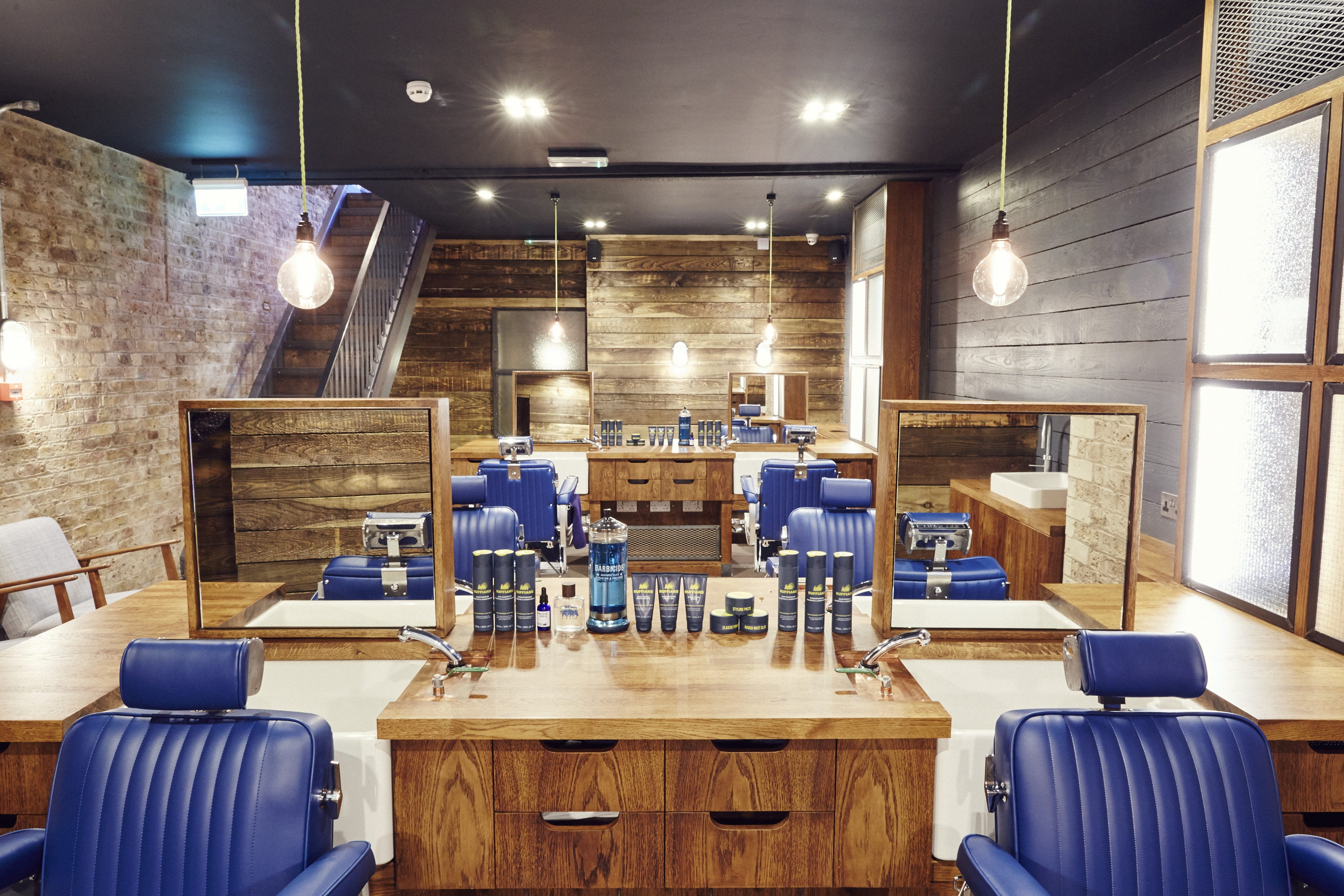 The idea of placing your exposed jugular into the hands of a complete stranger is a little unsettling, especially if you’re aware of the brutal legend of Sweeney Todd. That being said, from a man’s perspective there is also something deeply appealing and rather louche about taking the risk on the chin (pun entirely intended) and slipping into a well-preened, hypnotic state.

Ruffians first opened in Edinburgh’s up-market West End in 2012, I heard glowing reports from residents who rubbed their frostbitten hands gleefully when they heard rumours of this new addition to Edinburgh’s indulgent offering. The aim was to neatly fill a gap in the market for a high end gent’s barber, which Ruffians did with resounding success collecting awards left, right and centre on the way to establishing itself as the staple diet for the Edinburgh-based chap who loves his locks. A mere one year later and Ruffians was going toe-to-toe with with its London rivals, and more than holding its own with yet more accolades and awards snapped up en route. My plan had been to give my barber the third degree on his own experiences and thoughts on Ruffians mid-shave, but this plan rather fell apart when I succumbed to the temptation to just completely switch off and totally immerse myself in the crisp citrus scents, lathery balm of the shaving cream and immaculate service.

The classic cut-throat razor shave lasts around 45 minutes, and entails a well researched and rehearsed series of pore-opening hot towels, skin cleansing lotions and soothing moisturisers in addition to the traditional shave itself. If you’re able to resist drifting off into a drooling coma of relaxation then I highly recommend sipping on a large rocks glass of rum, or a tea if you’re feeling puritanical.

No stone is left unturned by Ruffians in the path to ensuring that each and every customer leaves feeling nothing less than utterly opulent, having been flawlessly looked after by his barber. It makes perfect sense that Ruffians was awarded ‘Best Customer Experience in the UK’ within just eight months of having opened its first south-of-the-border flagship store in London’s Covent Garden. 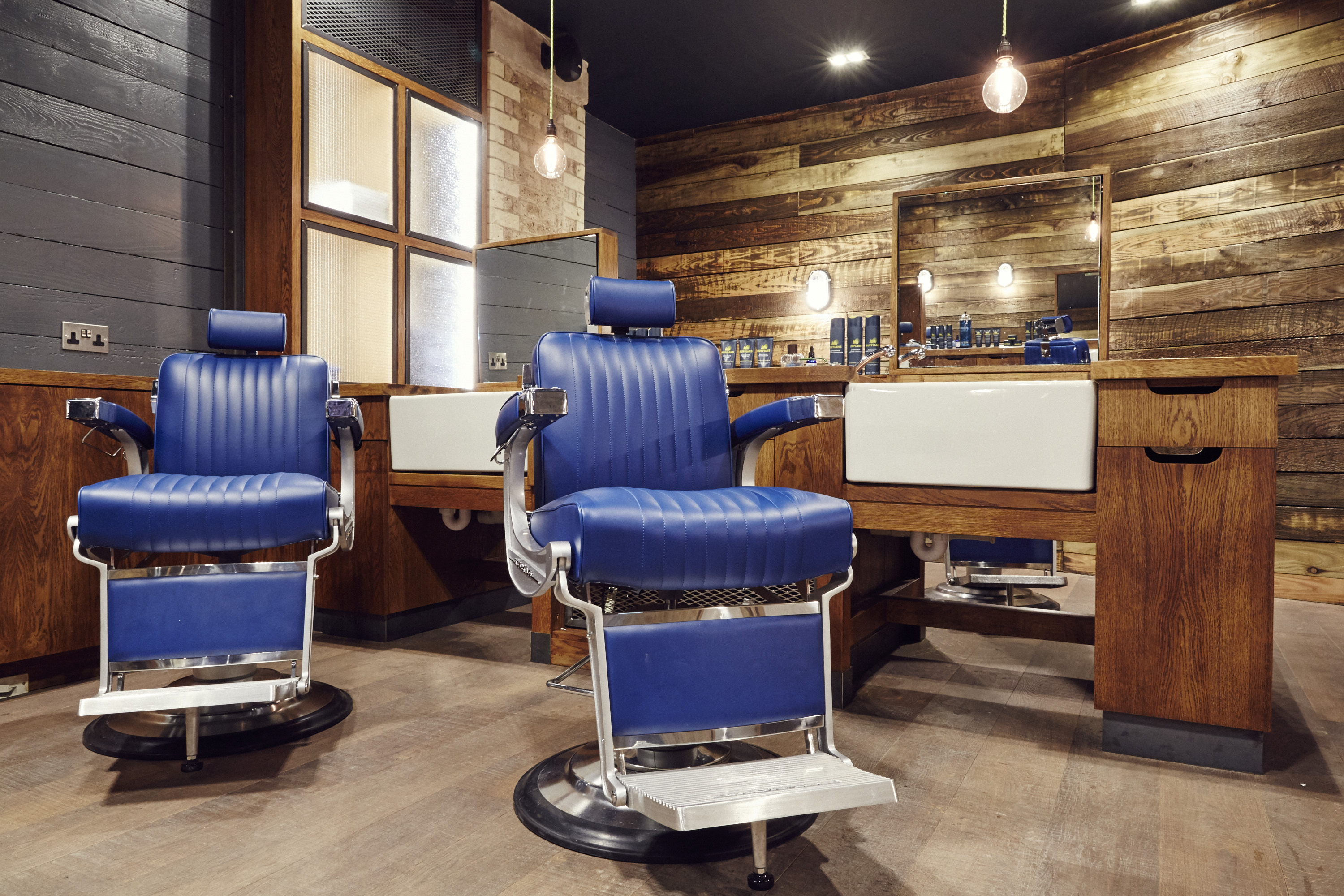 The overall Ruffians experience is something very genuine with an evident emphasis on customer service. Thankfully, this customer focus never feels artificial for a moment. The risk for any store offering some kind of grooming is that horribly contrived sense of forced value. I visited the Marylebone store, with its bare brick walls and simple but chic decor it offers a really well thought-out, and well delivered service.

I have no doubt that this commitment to excellence will withstand the test of time and keep delivering in an utterly sincere fashion for many years to come – viva Ruffians.