Bebe Rexha: The Girl You Need To Know 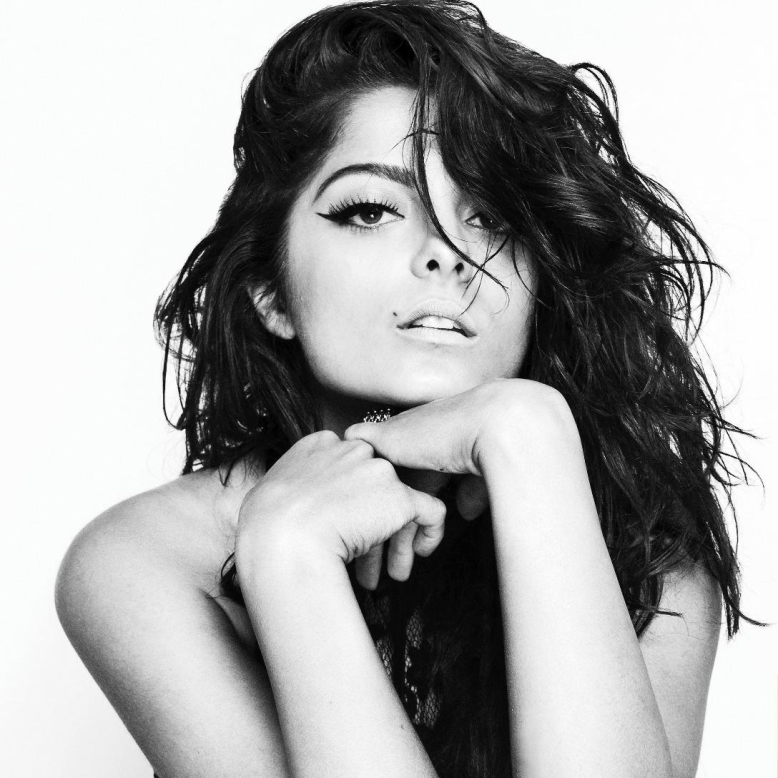 Shoreditch has become known as London’s very own trendy capital. Where libertines and hipsters congregate, this central hub entices people from all walks of life and those daring to be different. It is no wonder that Bebe Rexha fits right in.

Dressed head-to-toe in black, winged eyeliner and a classic red lip, Bebe stormed the stage of Shoreditch’s Concrete, accompanied by her bass player and guitarist. The glowing light bulbs scattered across the bar that once gave light to this underground dungeon slowly died down as the strobe lights fixated on Bebe, her presence the only source of light as all eyes became transfixed on her.

Performing songs from her latest EP ‘I Don’t Wanna Grow Up’, Bebe Rexha is certainly no newbie to the music scene, using her skilful lyrical talent to pen ‘The Monster’ for Eminem and Rihanna, as well as lending her voice to some of the biggest artists in the industry, from David Guetta to Pitbull. She has performed alongside pop heavyweights, including; Nicki Minaj, Usher and Bruno Mars.

“HELLO LONDON!” she bellows in a thick New York accent. Her stage presence is infectious, and at ease she stands in her leather biker jacket conversing with us, the audience, as if we’re life-long friends. As a songwriter, Bebe has the phenomenal ability to put her thoughts and feelings on paper and turn it into something relatable.

Her lyrics tell a story of the internal battle that she, and many of us face with ourselves, and essentially, coming to terms with that and accepting ourselves for who we are. Through this she manages to ignite a sense of belonging within the listener, discovering that your longings are universal longings, that you’re not lonely and isolated from anyone, you belong perfectly within your imperfect self. 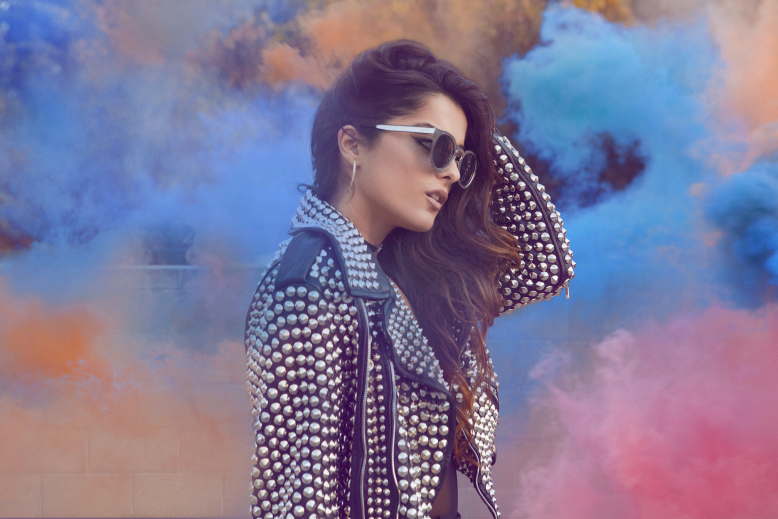 Bebe is the sheer example of an artist staying true to herself in an industry where corruption is a temptation as enticing as the apple once was to Eve. Defiantly she explains, “I’d rather fucking fail and do what I love, and be honest to myself, then fucking write a song that I think other people would want to hear and have that fail and then live the rest of my life with regret”.

Like a lioness she continued to roar, dancing on stage and head banging to the music as her luscious mane of hair swayed rhythmically to the heavy bass of the drums, in sync with the sweet strings of the guitar. There is no one I am able to compare her to, her voice possesses a raw twang so unique, as if she were a siren, and we the audience the poor helpless sailors, luring us in with her sweet distinct melodies and ready to destroy us with her beautiful storm. As the underbelly of each beat pumped through my veins, I found myself pumped amongst a sea of people also enthralled.

Explosive and electrifying, this Native New Yorker with her rebellious attitude and rock chick style is one to keep an eye on. Amongst her chaotic world, Bebe manages to anchor her life through her singing and song writing, conveying her strong persona as a female doing exactly as she pleases and not being sorry for who she simply is. As she so eloquently put it, loco, maniac, sick bitch, psychopath, Bebe Rexha showed us all kinds of crazy that night.

Later, I caught up with Bebe to find out more about that electric girl on stage. 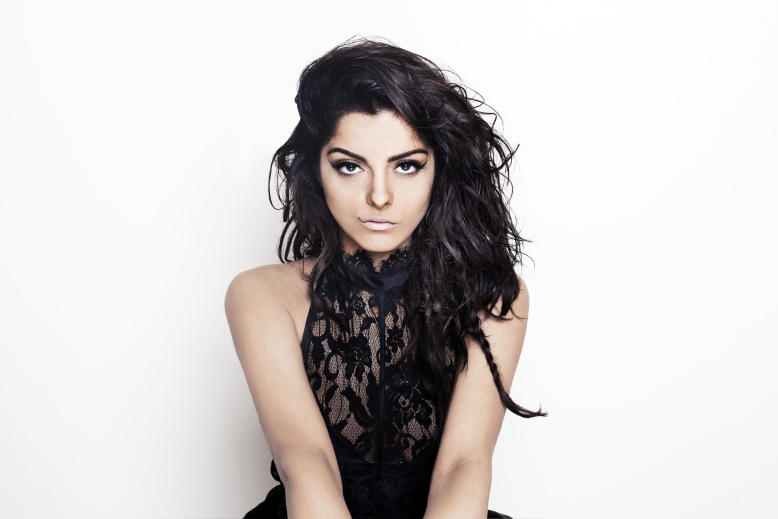 I think ever since I was born music has been a part of me. But I did realize I wanted to do music as a career in high school around 15 years old. Music has always been my therapy.

I don’t know what style I am. I do what I love and do what I feel. I use my own life experiences as my inspiration and life in general.

My new EP ‘I Don’t Wanna Grow Up’ is just a taste of what’s to come from my album. All of the music is inspired by my life right now and that is me going through the transition of not being a child anymore but not fully an adult either.

I wrote ‘I’m Gonna Show You Crazy’ as an acceptance song to myself. It’s about loving who you are and not changing for anyone else. For the muisc video, I sat down with Hannah Lux Davis (The Director) and we discussed the treatment over coffee for hours, then it came to life. She’s incredible.

Eminem heard the song after my friends and I wrote it in NYC. However, it wasn’t until a year later that I knew about it. I’m really grateful for the doors that song has opened for me. When I wrote that ‘The Monster’ I was going through a dark and it was healing to write the song. Then to see how many other people it impacted was really cool.

I would love to work with Chris Martin from Coldplay and Kanye West.

I always do my voice lessons and drink some tea. I like to also play music to pump me up!

I’m going on Warp Tour for 43 dates this summer and right now I’m currently on tour in Scandinavia. I’ll also be finishing up my album as well.

I Don’t Wanna Grow Up

This Is Not A Drill

I Can’t Stop Drinking About You

Bebe Rexha’s ‘I Don’t Wanna Grow Up’ is out now, buy it here.