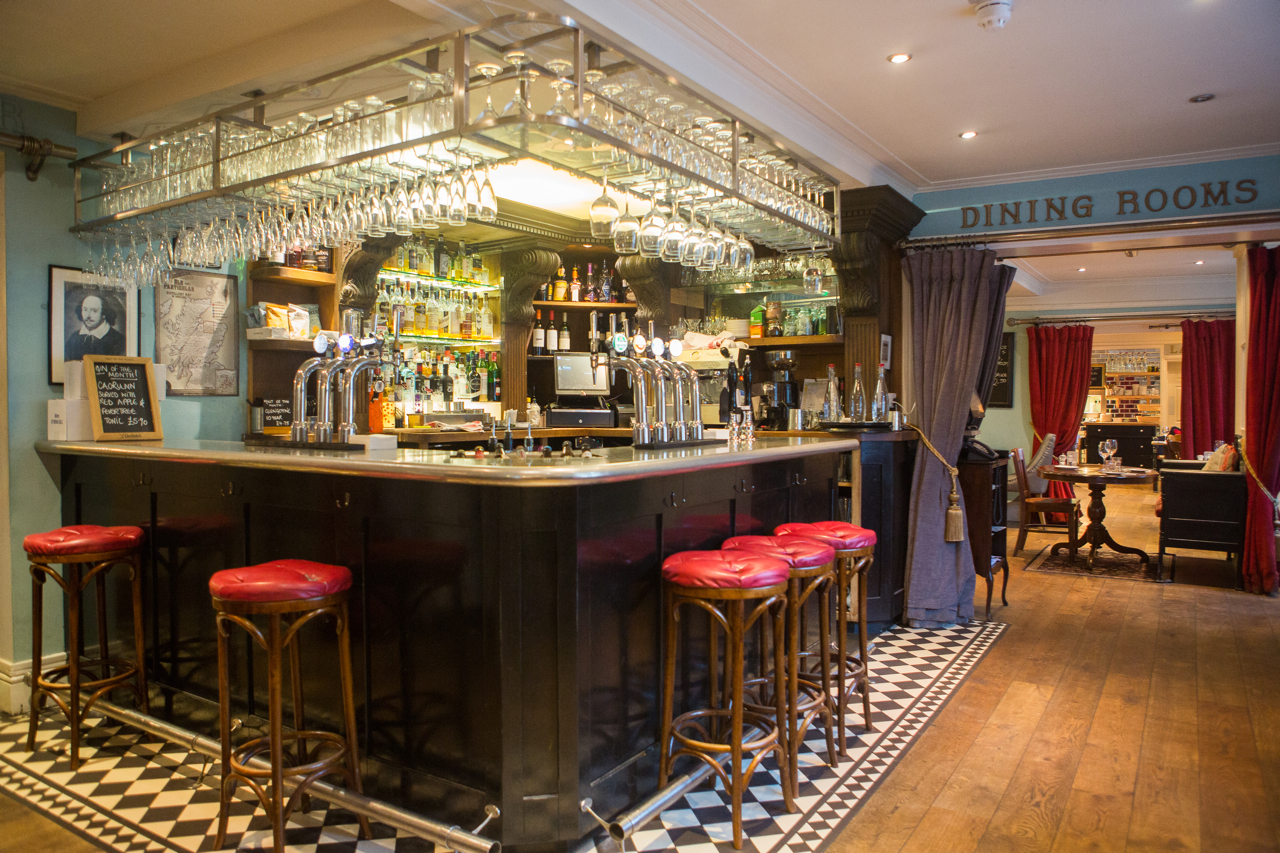 The medieval market town of Stratford-upon-Avon has secured its name in history for eternity as the 16th-century birthplace of none other than William Shakespeare. His legacy is still very much alive judging by the thousands of tourists that flock to the quaint town each year to walk in the footsteps of one of England’s greatest writers.

It is picturesque to say the least and on the sunny Saturday morning that I arrived in high-summer Stratford-upon-Avon surely looked its best. I drove over a bridge, craning my neck to see the dozens of boats gliding along the sparkling waters of the River Avon. The customers of pubs and cafes were spilling out onto the streets, soaking in the first rays of sunshine. 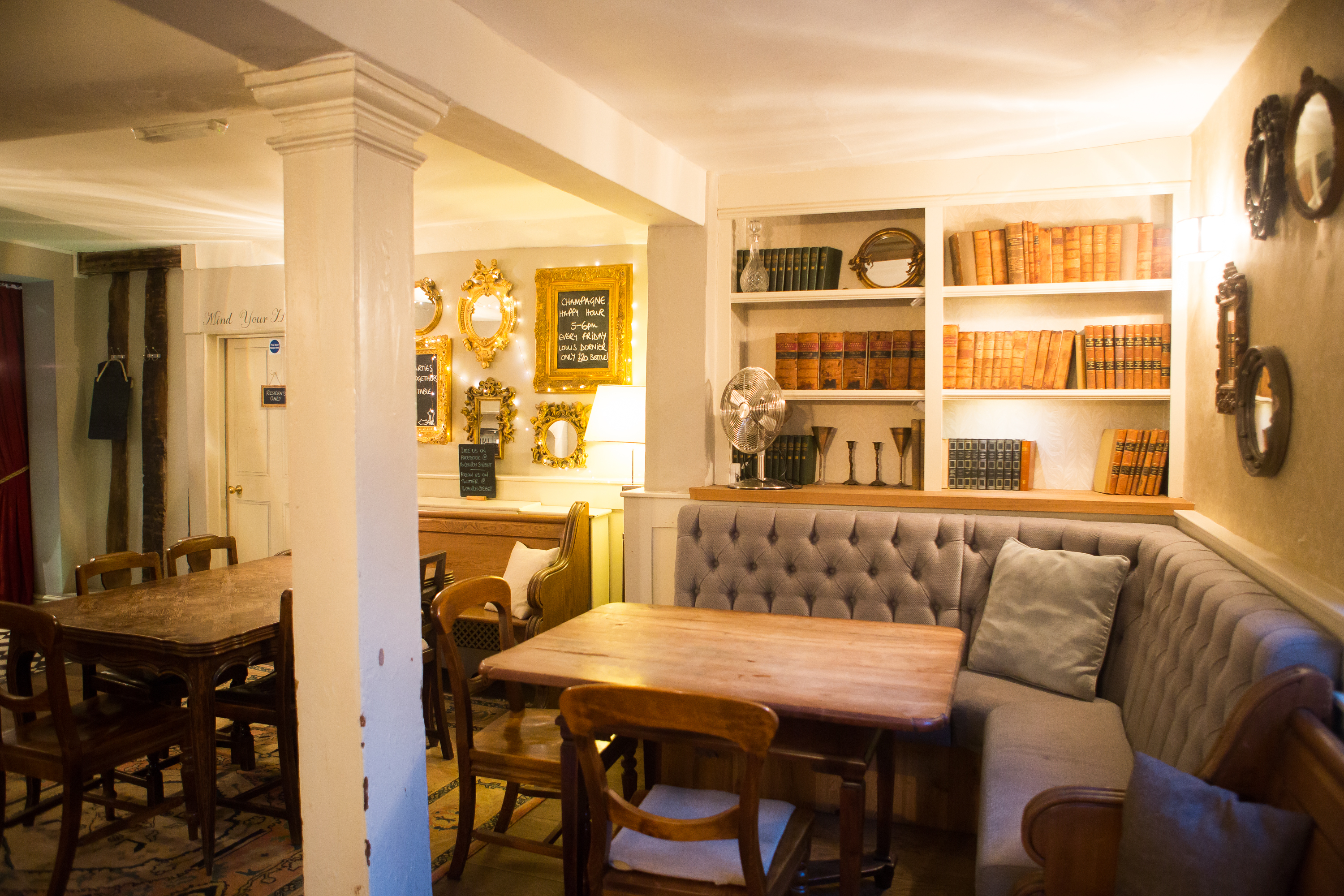 We pulled up outside and unloaded our bags, then went in search of the nearest NCP which is about 5 minutes away. After the car had been parked (The Church Street Townhouse validates your parking at a substantial discount), we wondered through the town soaking up the majestic architecture.

Inside, The Church Street Townhouses décor was the epitome of comfort and tranquility. It was a maze of enticing nooks; beautiful books in a rainbow of colours filled the shelves, above plus ruby velvet armchairs and an eclectic array of vintage mirrors adorned the wall.

Upstairs, were 12 individually designed en-suite bedrooms. The bedroom I would stay in was at the very top and overlooked the breathtaking Tudor architecture that surrounded The Church Street Townhouse.

I immediately noticed the carpet, which was so plush that even with shoes on,iphone 5c refurbished my feet sunk delightfully into it. The bed was super king-sized and dressed in crisp white sheets. The room was filled with vintage furniture, from the wooden armoire to a silver rococo vanity table.

The bathroom had scarlet red walls and classic black and white tiles. It boasted a drench-shower large enough to fit four adults, should the desire arise. 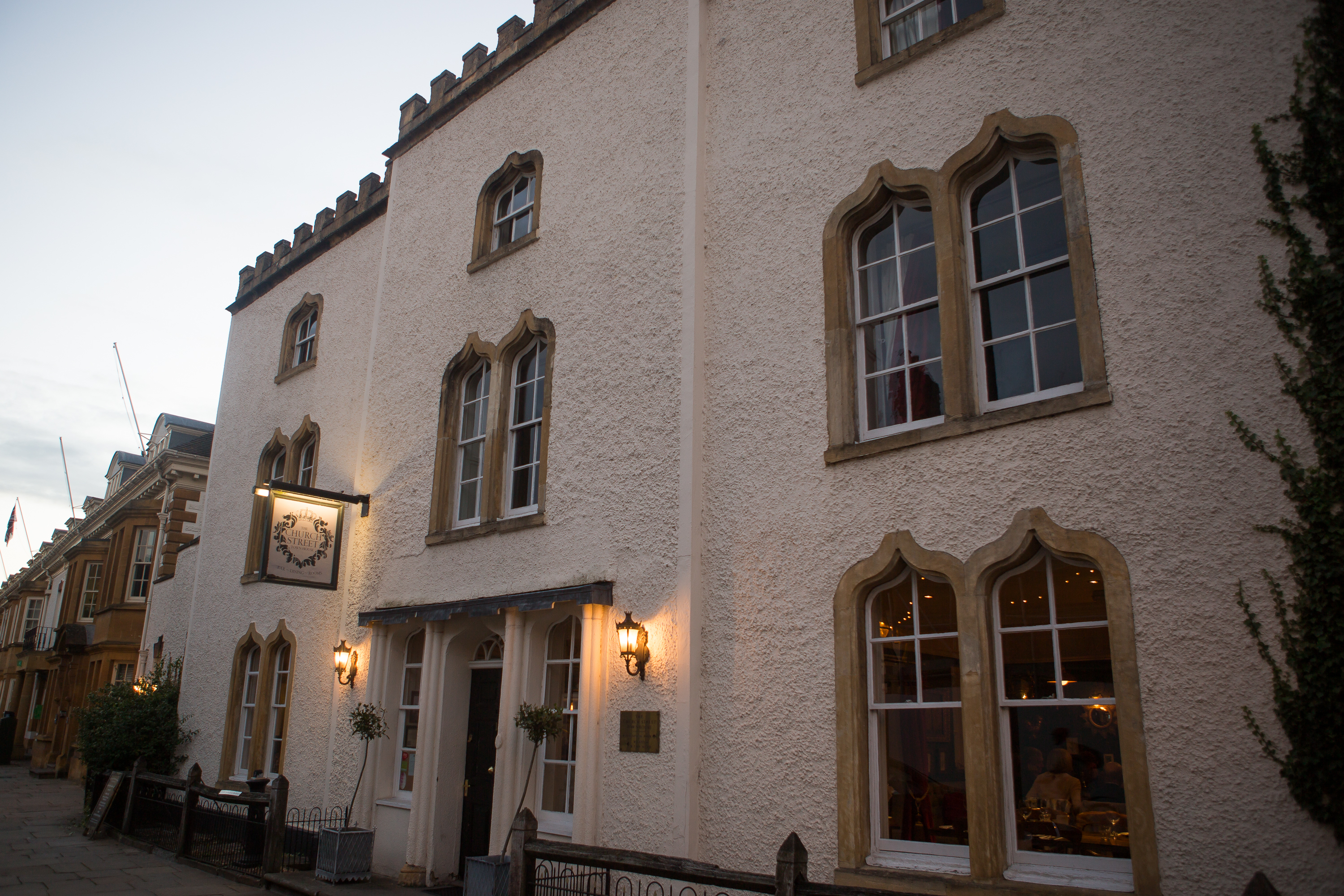 Downstairs, dinner was a relaxed affair. The windows had been thrown open and a warm summers breeze swept through the restaurant. It was lit predominantly by fairy lights and candles, which created a romantic atmosphere.

I had every intention to forgo dessert as I was so full but after seeing the dessert menu, that thought was quickly forgotten. I indulged on a Baked Marathon Pudding with Salted Caramel Ice Cream. It was a revelation; the sweetness and the saltiness from the ice cream were the perfect combination for the decadent chocolate pudding.

Exhausted and content I slipped between the cool crisp sheets, having left a window open to feel the warm breeze and fell into a deep uninterrupted sleep. 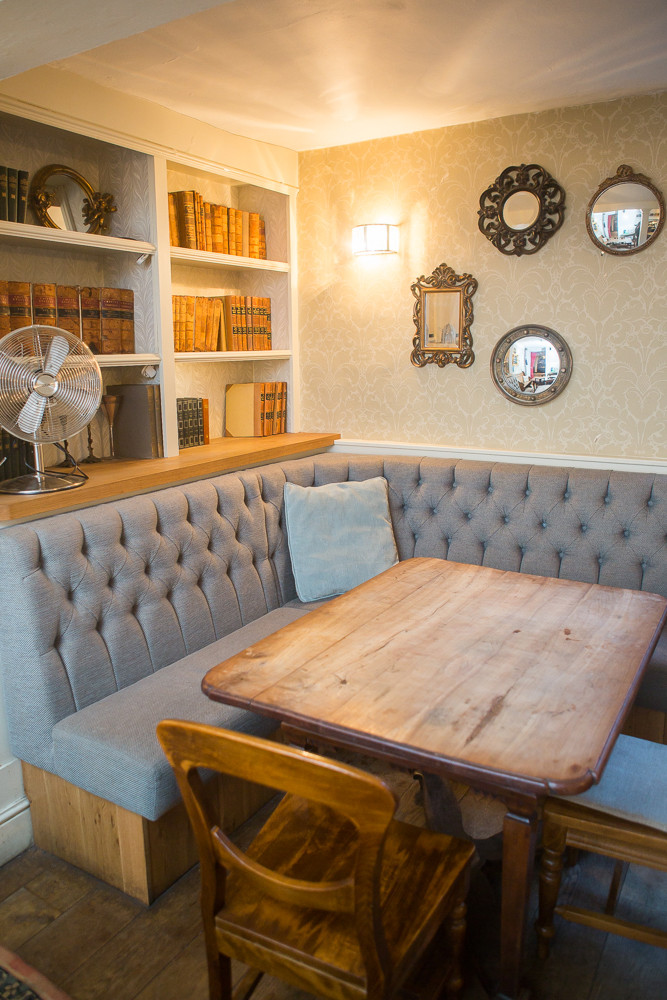 The next morning, I was up bright and early for breakfast. It is fundamental to note that although checkout is at 11am, breakfast runs from 8am until midday, a rare feat for most B&B’s that try and kick you out early. I checked out and made my way to the restaurant for a late, leisurely Sunday morning breakfast.

The restaurant was transformed entirely in the daylight that flooded in through the open window. It was bustling with an eclectic clientele, from couples enjoying champagne over boiled eggs to large families tucking into a good old fry up.

I sipped on a strong cup of Twining’s Earl Grey tea with fresh lemon and devoured Eggs Benedict, one of my all-time favourite dishes. This was a triumph, the brioche muffin was soft, sweet and buttery, orange yolk spilled out from free-range eggs, the Hereford-cured ham was salty and delicious. The dish was crowned with a more than generous helping of rich and golden hollandaise sauce.

Although never out of style, Shakespeare has been hitting headlines once more with Benedict Cumberbatch’s portrayal of Richard III in The Hollow Crown getting rave reviews. There’s no better time to visit his beautiful place of birth and if you do, there’s nowhere better to stay than The Church Street Townhouse.