There are over 70 million photos and videos shared on Instagram everyday, albeit half of the images are blurry or are memes. However, there are so many stunning pictures that draw me in, the most surprising are always the ones that are taken on a smart phone. Whilst I believe my photography skills are more than adequate, I have often wondered what the secret is to capturing such beautiful imagery. 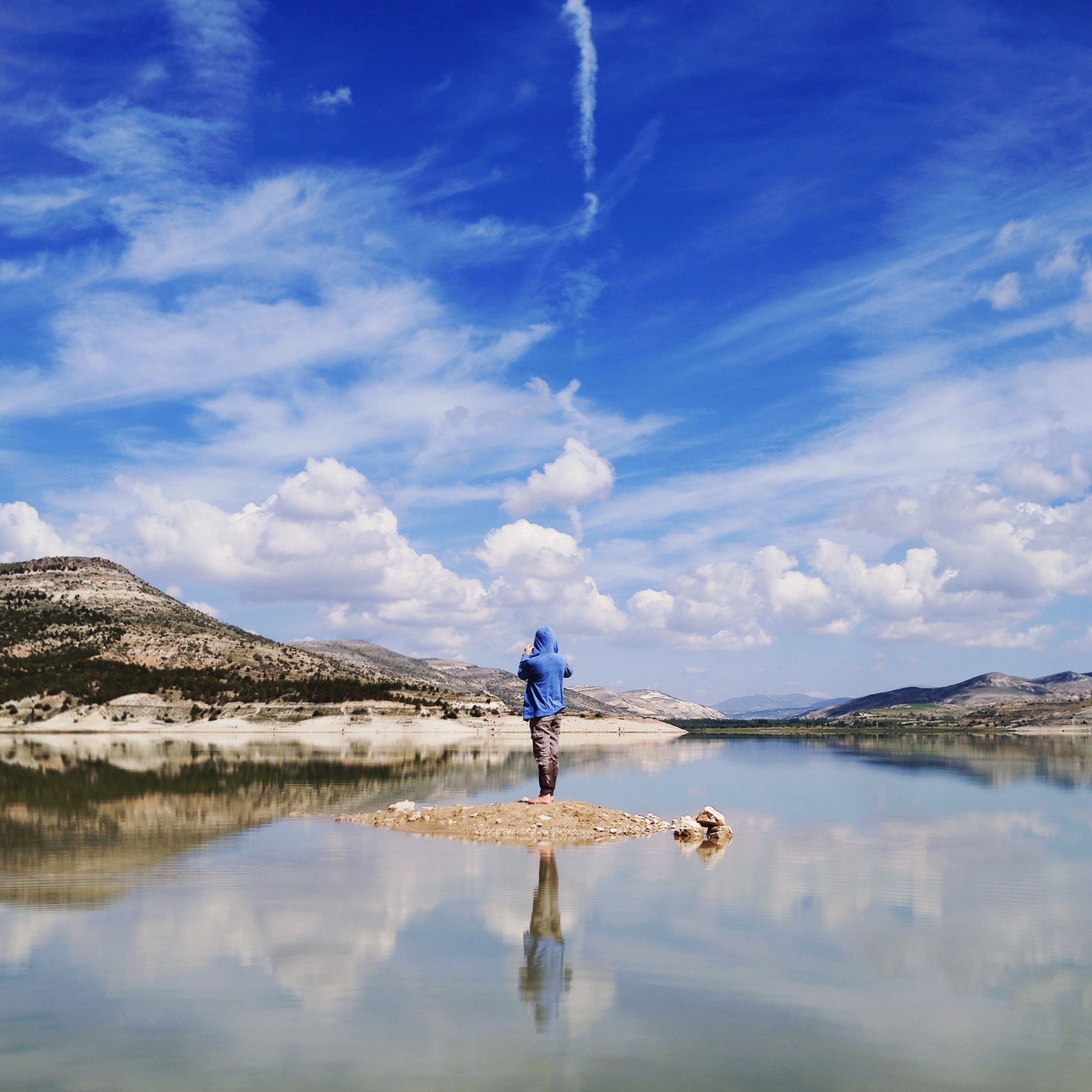 When the team at The Arcadia were invited to attend a Masterclass with photographer extraordinaire and one of the original member’s of Instagram, Dan Rubin, I was very excited. If you are a fan of photography or have had the pleasure of stumbling across Dan’s page, you will know that he has a talent for photographing the most spectacular landscapes. What is really special about Dan’s Instagram, is the fact that every single photo posted, was taken on a smartphone. I was keen to discover more about the man whose photos had amassed a fan base of over 730k followers. 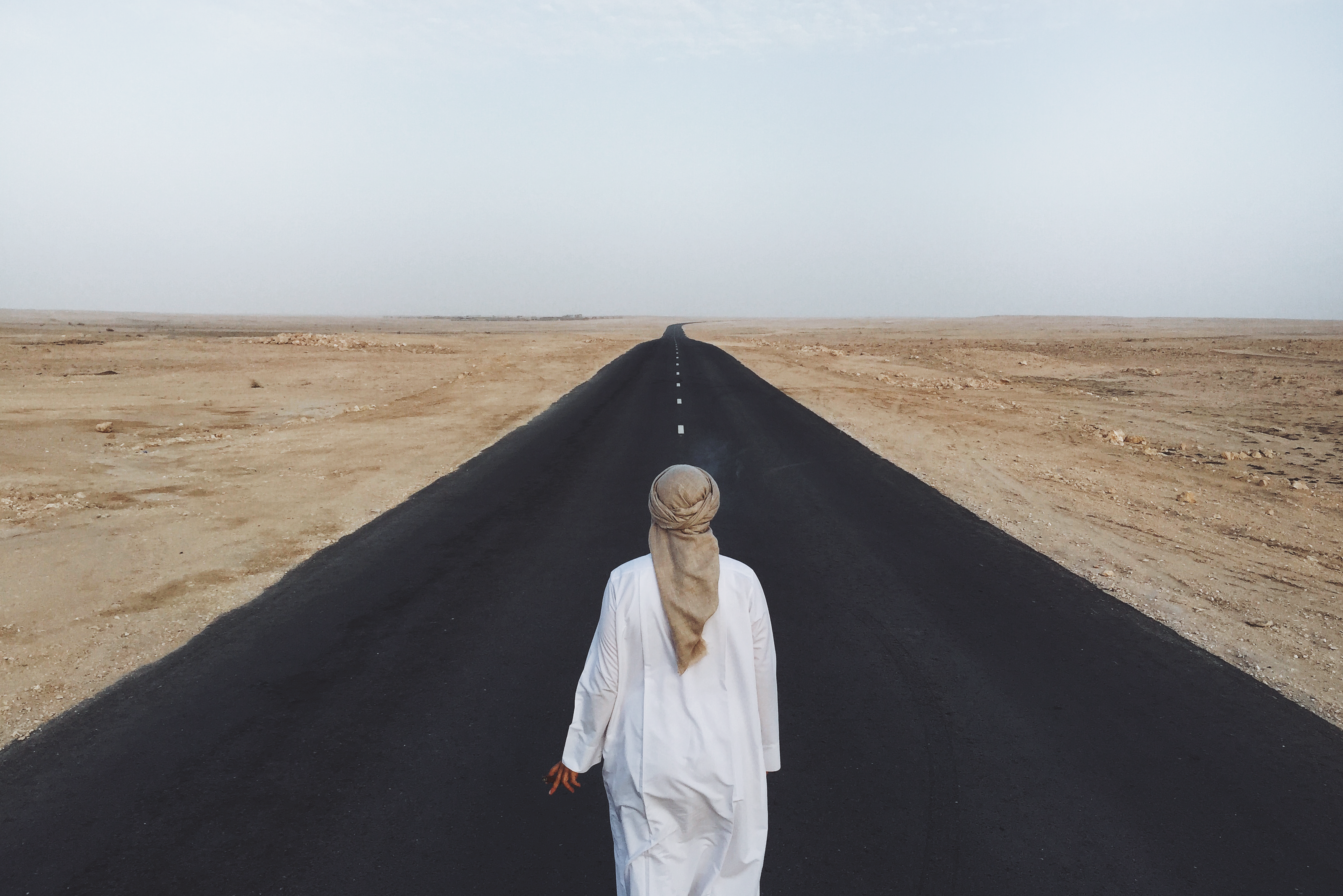 The class began with Dan giving us a brief lesson on the history of photography. It’s amazing to think that photography began in the  19th century and the evolution of technology has since given everyone the opportunity to become a photographer. Dan also reminded us that all photography is, is the drawing of light and that a smartphone is just another camera. He reassured us that that the smartphone camera is more than capable of capturing beautiful images and the one thing that makes the smartphone so unique, is the ability to edit on the device. Mobile apps such as Snapseed and VSCO Cam have become a phenomenon to budding photographers. 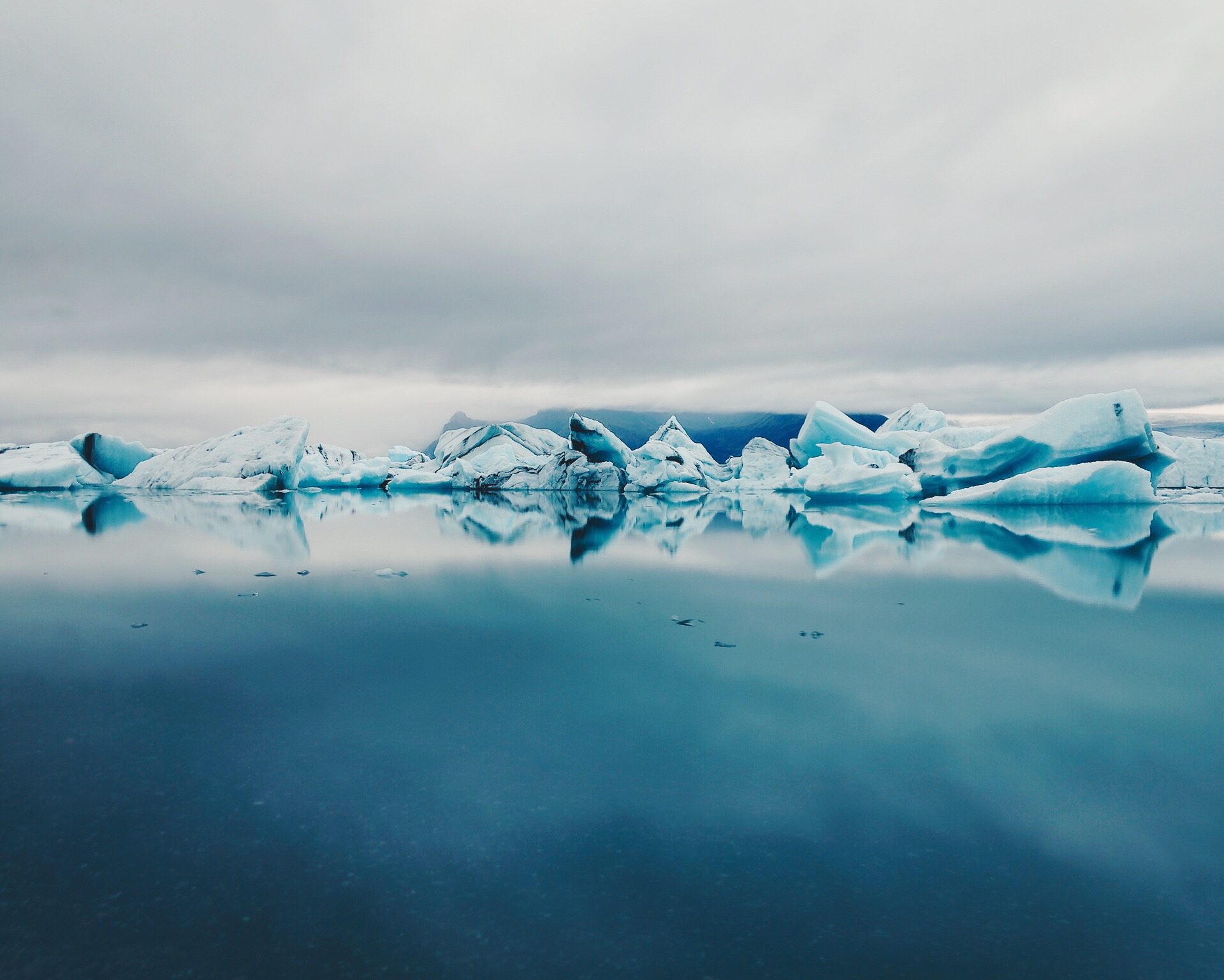 Dan insisted the key to taking beautiful photos is being very selective about what you capture. Experiment with the angles, play around with the focus and light exposure on your smartphone. Don’t take a picture that you know you won’t be happy with. With that in mind, we were given 15 minutes to photograph our own images. We were allowed to take up to five pictures, as the limit would encourage us to put more thought into the photos we were capturing. 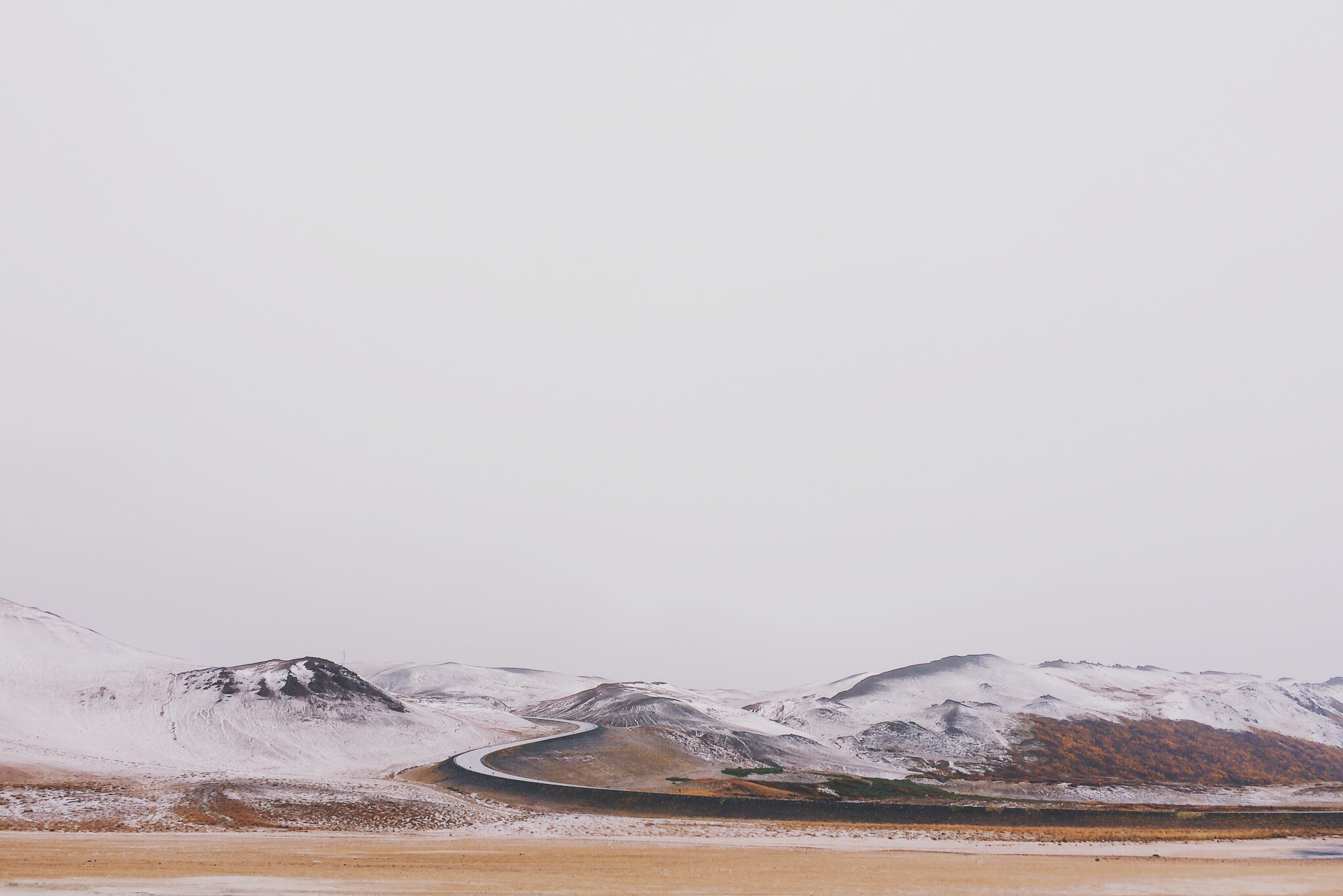 Once the group reassembled, Dan talked us through his editing process. If you have put enough thought into taking your picture and there was enough light, then the image shouldn’t need much editing. The idea of postproduction is trying to bridge the gap between the camera and what you saw as the photographer. 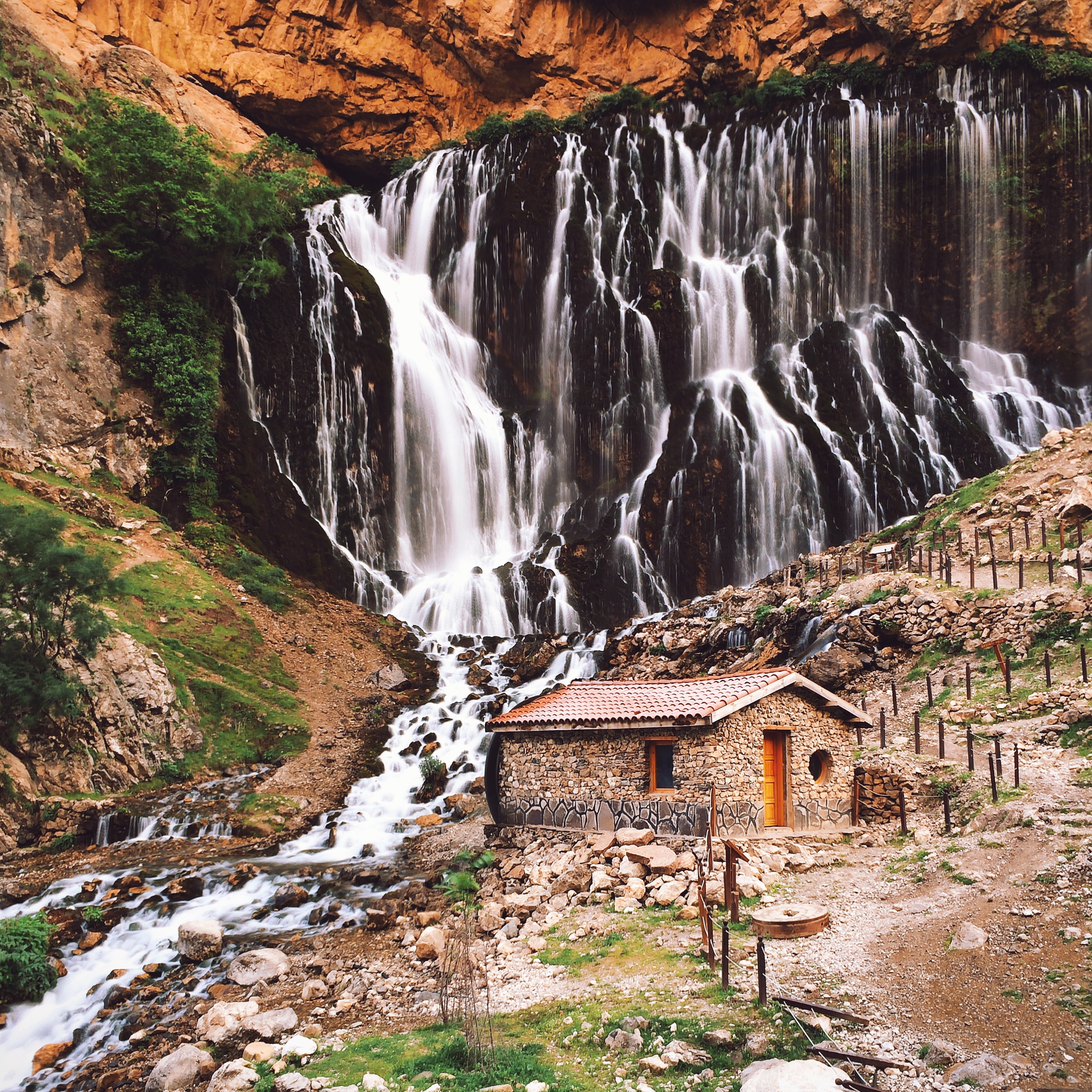 The Smartphone Photography Masterclasses is a series by the World Photography Organisation and Hotel Indigo, launched with the aim to inspire and educate guests, local residents and photography enthusiasts. The events will take place at select Hotel Indigo properties across Europe this summer, including UK, Paris, Helsinki and Dusseldorf. 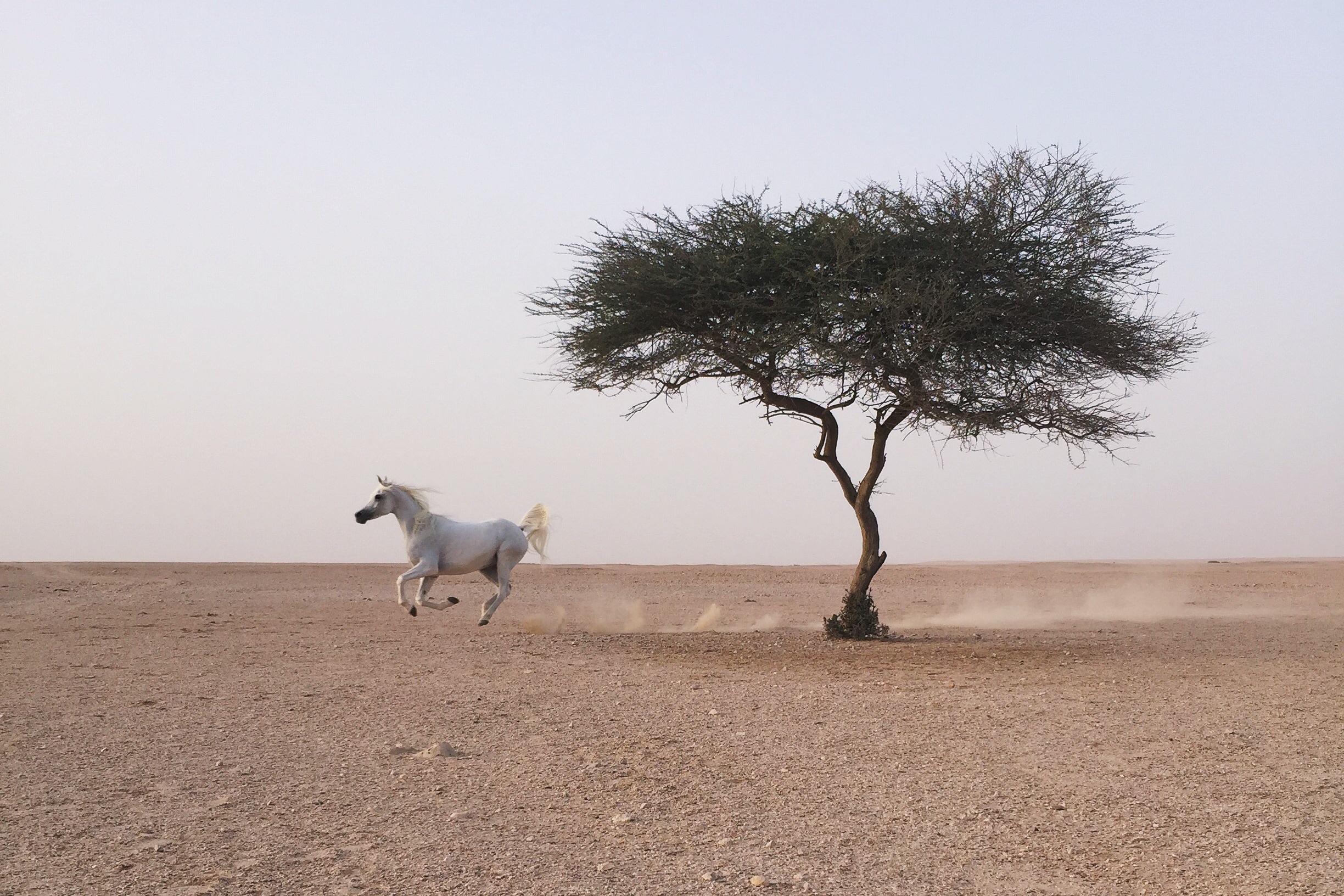 As well as the masterclasses throughout the summer, WPO and Hotel Indigo and are running a Europe-wide ‘My Neighbourhood’ contest, offering photography fans the chance to have their photographs featured in the Sony World Photography Awards Exhibition at London’s prestigious Somerset House. To enter, entrants must simply capture and upload an image that brings to life the essence of their local neighbourhood using #Neighbourhood and tagging @hotelindigo from 1st July – 20th September.