Getting to Know… Toddla T 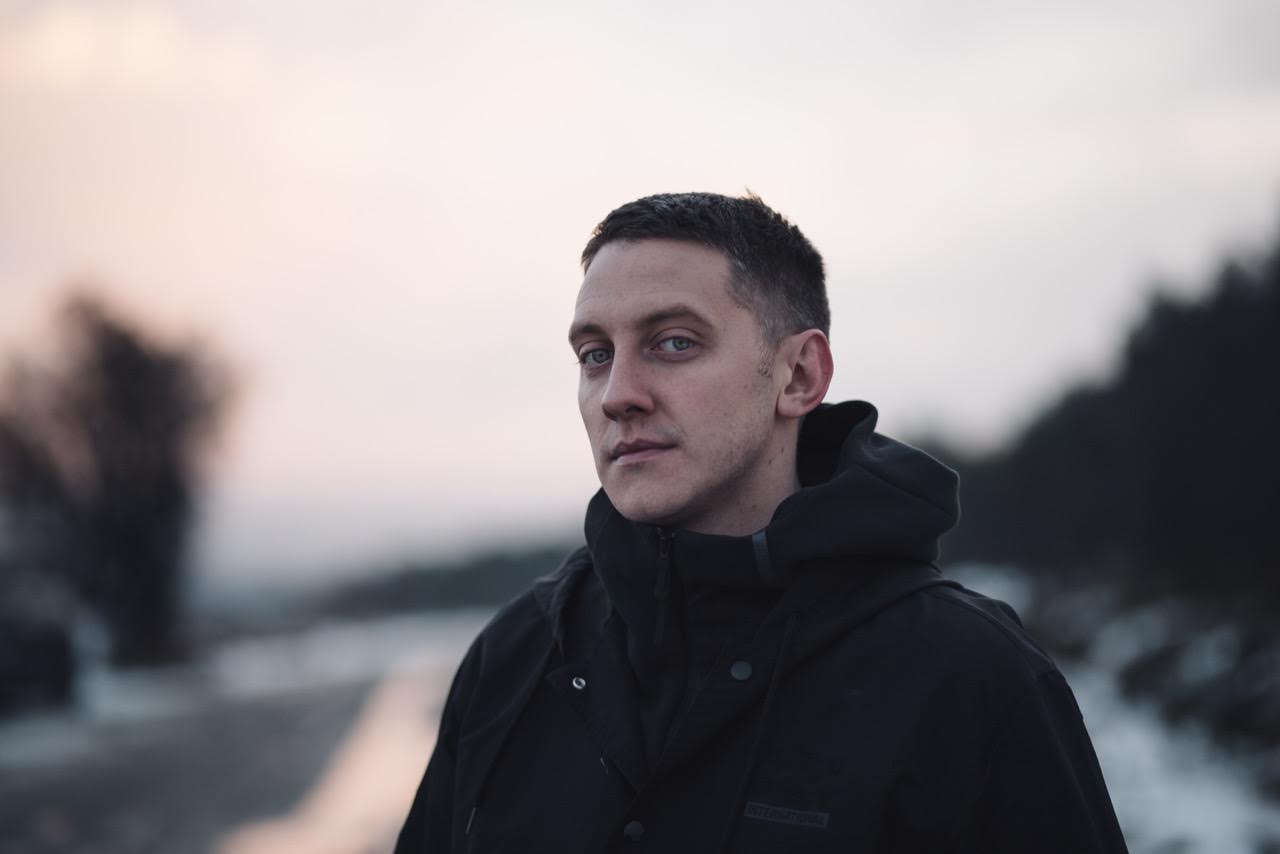 Yorkshire-born record producer and DJ, Toddla T is a maverick in the urban music scene, having started out DJing at the age of 14 in Sheffield. His weekly show on Radio 1 has seen him work with iconic artists, from Shola Ama, Skepta, JME, Wiley, Tinchy Stryder and Roots Manuva. Toddla is back with his highly anticipated sophomore album, ‘Foreign Light’, his first record since ‘Skanky Skanky’, in 2009.

The music industry has become more advanced, with different styles and genres being put In the mix. Toddla revealed that his dubplate selection differentiates him from other DJ’s and producers of today and his new music would be categorised as “natural vibes”

He mentioned: “Working with different types of artists allows you to explore sides to your influences and tastes… 90 percent of my collaborations come from meeting someone, being a fan and flingin’ them a Whatsapp to come to the studio. The management and label hookups never worked out for me. It’s all about natural vibes.”

By the age of 16, he left school to pursue a career in the music industry. His stage name was given by older Sheffield DJs who influenced him and was used to indicate his youth.

He revealed: “It’s not easy to pursue a career in the music industry, I’m truly blessed though, it’s all I really wanted growing up as I was so in love with music. The youngers coming up have such a hunger and I think that’s all you really need, if you’re really about it, you’ll pull it off to some extent.”

When choosing artists for his new album Foreign Light, Toddla mentioned that he met Andrea Martin, an American singer, on a trip to New York City.

He said: “We did some writing, she blew my mind, she vocals most of the tracks on Foreign Light.”

Whilst talking about Foreign Light, we asked Toddla what inspired him to create the album. He said: “It’s a record I really wanted to make at that time, I wanted to make something I’d be proud of in 10 years, not just to panic and make it but make what I thought people wanted me to produce.”

When comparing his new album, Foreign Light to his previous, Skanky Skanky, Toddla mentioned that it sounds eight years older and that he still draws the same influences he had back in the day but puts it together in a less juvenile way.

He also has his own clothing label, Steeze. Since Toddla’s first album “Skanky Skanky” he released T-Shirts to go with his project and would often collaborate with brands.  Toddla also mentioned he worked in retail and that fashion has always been an interest of his.

He said: “I started STEEZE as a platform to make and sell my own clothes as I wasn’t content with what was in the shops a lot of the time. I then morphed my brand into a record label which all of my music comes from and I signed Coco to this imprint, Steeze.”

Toddla has always shown his love for Nottinghill Carnival and festivals. He said: “It brings people together like no other event, plus musically, its right up my street.”