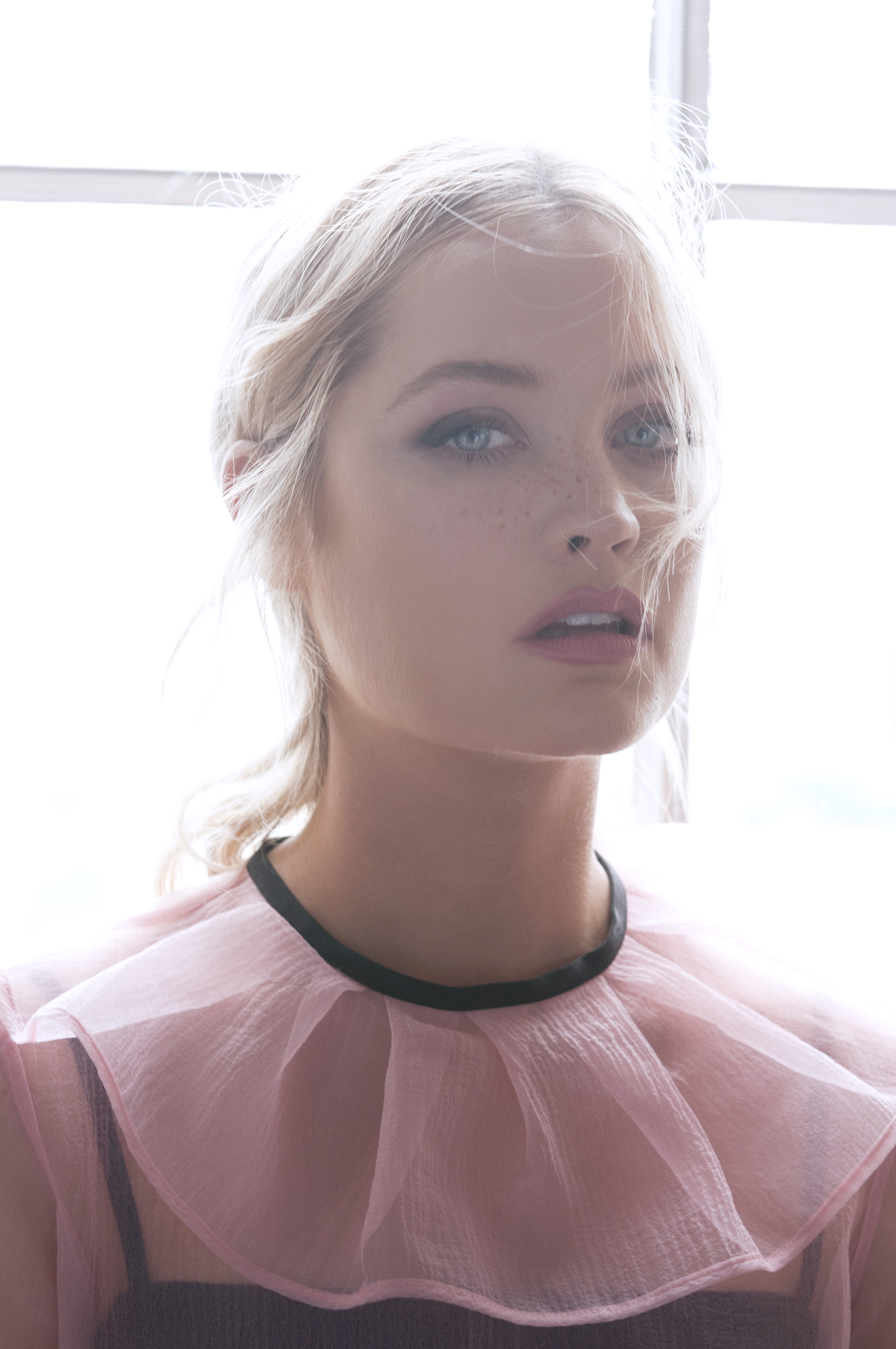 From the moment Laura Whitmore graced the sun-soaked East London studio where we met and drank mint tea on a glorious summer afternoon, it was evident that she personifies that certain, ‘je ne sais quoi’. She revealed how social media has revolutionised the television industry, what it takes to be a presenter and that with social media, everything isn’t always as it seems.

In person, she is enchanting, resembling a modern day Brigitte Bardot with her petite frame, captivating blue eyes and rock chic style. Most impressive is her quick wit, warmth and charm of the Irish.

She had an illustrious career as an MTV presenter in 2008. She explained: “You’re on this rollercoaster, and it’s quite a journey. I entered a competition, became an MTV presenter and on my first day, I was interviewing Coldplay.'”

Laura for a moment then said: “So much has changed since I first started presenting. Take social media, for example; it wasn’t really a thing. I went to Boston University to study for a year, and they laughed at me when they saw my Bebo account as they were all on Facebook.”

She continued: “It’s strange because social media is such an integral part of the TV world now. When I do a TV show, the producer might ask if I can tweet about it. Nowadays you can get just as much coverage from posting on Instagram or Snapchat. The downside is, people have too much insight into your life, and people think they know you.”

Suddenly, Laura laughed softly, then said: “I remember my friend was on Instagram, and she was saying how beautiful Coachella looked. I’m sure it looks great with a filter on it, but it’s not an accurate depiction of real life.” 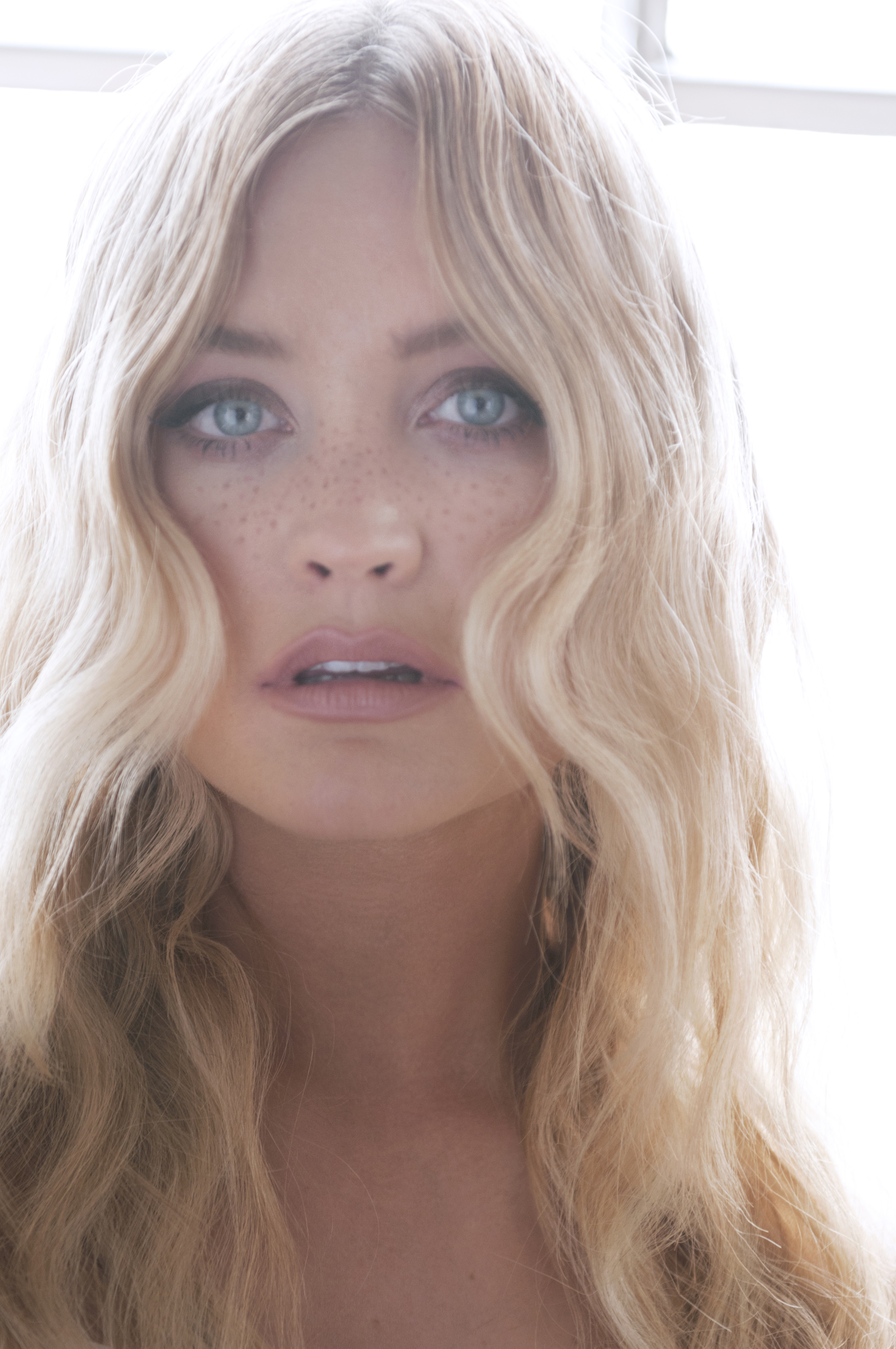 She shook her head in disbelief, then added: “I may post a photo of me looking pretty as I had a photo shoot that day but where is the picture of me first thing in the morning? It won’t be on Instagram I can tell you that.”

Laura shrugged her shoulders and added nonchalantly: “It goes hand in hand with the job these days. I remember when Ant and Dec joined social media and it was a big deal because everyone has to be on it now.”

Laura bit her lower lip, lost in thought for a moment. She said sincerely: “Social media can never effect me in the way it affects the younger generation. I have two younger brothers, and I can see the pressures they’re under. If I didn’t get invited to a party when I was 16-years-old, I wouldn’t even know, but now, it will be all over social media within the hour.”

She continued: “It’s tough for the younger generation; people will judge you no matter what you do, you’re never going to win.”

Social media is a powerful tool, especially for those in the public eye.

Laura said: “I like how social media is you and your voice. When I was leaving I’m a Celeb, ITV, and I put out a press release and a newspaper wrote something that wasn’t true. I thought ‘fuck this’ and put it on social media. You can’t change my words if I have the power to put them out there.”

She exclaimed: “People hiding behind their computer screens and trolling others is unbearable. The other day someone left a comment on my Instagram asking why there were so many pictures of me. HELLO, it is my Instagram, why are you following me if you aren’t interested?!” 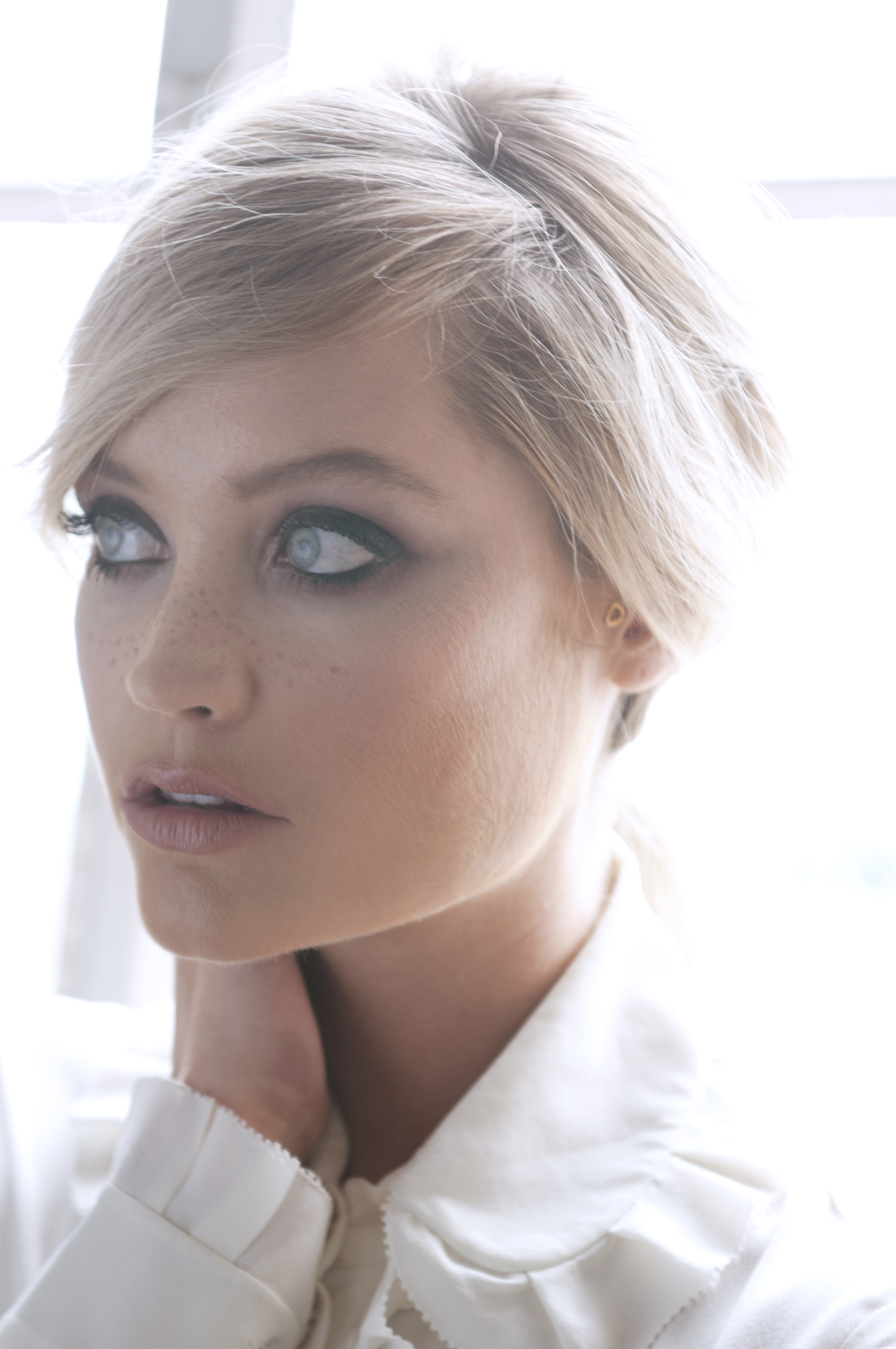 She added: “People just say things to get a reaction sometimes. Social media has given people a sense of entitlement; they think that you owe them because they get a snapshot of your life.”

Social media is small fry in comparison to dealing with the intrusion of the paparazzi that Laura has to endure on a daily basis.

She confessed: “Luckily, I haven’t got it as bad as other people I know. I can’t stand when the paparazzi camp outside your house, that is crossing the line. If I am in a work capacity, then I understand that you have the right to take my picture but never outside of my house.”

Laura has experienced first-hand how intrusive the media can be, she confessed: “I have a photographer guy who has been hanging around near my house. It’s weird that that’s acceptable. I know we live in a culture where people set up pictures, but I’m just not down for that, never have been.”

She added: “Especially when you are a girl on your own at night, in what the world is it ok for three men to chase you down the road?”

Laura laughed, then continued: “I’m a television presenter; I haven’t come from a reality TV show; I don’t talk about my personal life; why should people get to see that? Those lines have become blurred because of social media.”

She added: “I was coming out of Bikram yoga this morning, and I thought that nobody would know it’s me with a big red face. But some guy was like, ‘Are you Laura off MTV?’,  and I’m like ‘No, that’s not me, that’s someone else that has a regular coloured face’.” 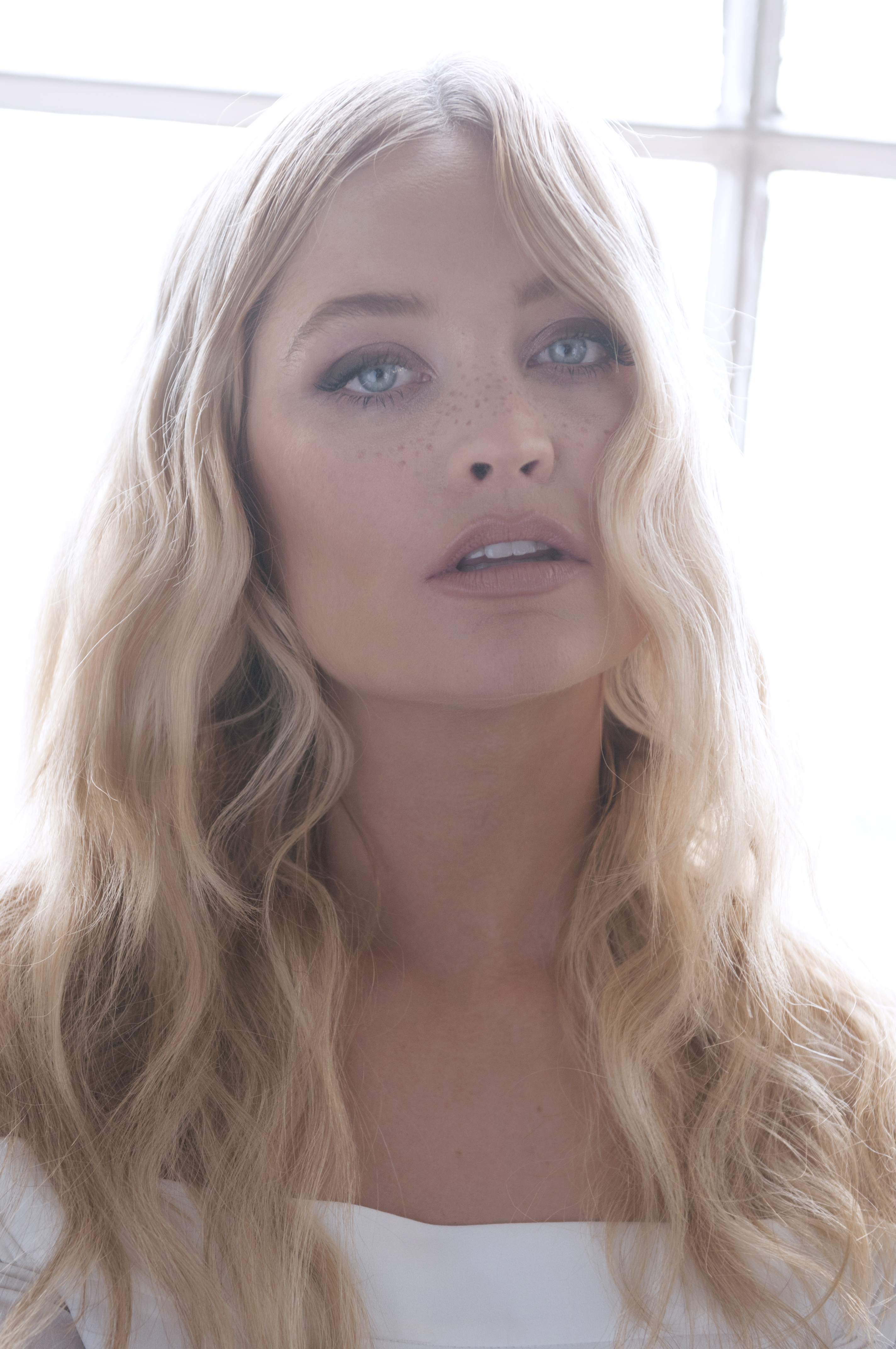 Laura revealed that social media enables people to make assumptions about her life that just aren’t true. She looked up thoughtfully, then said: “I think everyone has their journey; my story is different to everyone else. I have people telling me that they want to be a presenter because I get to wear nice clothes and travel a lot. If that’s what you think I do, then this job isn’t for you.”

She laughed and shook her head in disbelief, then said: “It’s not that glamorous; it’s hard work, a lot of waiting around and being tired all the time, losing privacy and having a job and then not having a job.”

She added: “People see Instagram and think it’s this lovely life, but it’s not at all like that. If you want to be a presenter you have to love it because it will take over your life.”