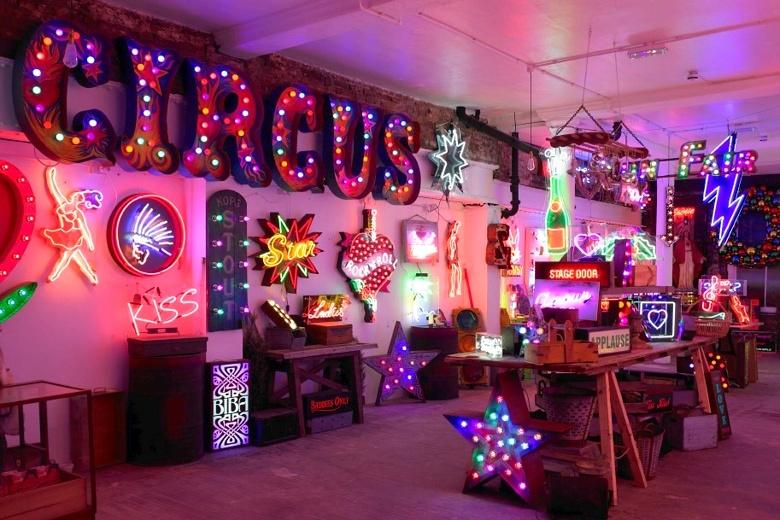 The Club: Lights of Soho

Lights of Soho is London’s first light gallery and the latest members club to serve Soho’s creative community. The showroom exhibits the works of new artists such as Josef O’Connor as well as established artists such as Tracey Emin. It is a dark and debaucherous den where you can lose yourself for the evening, surrounded by provocative art. 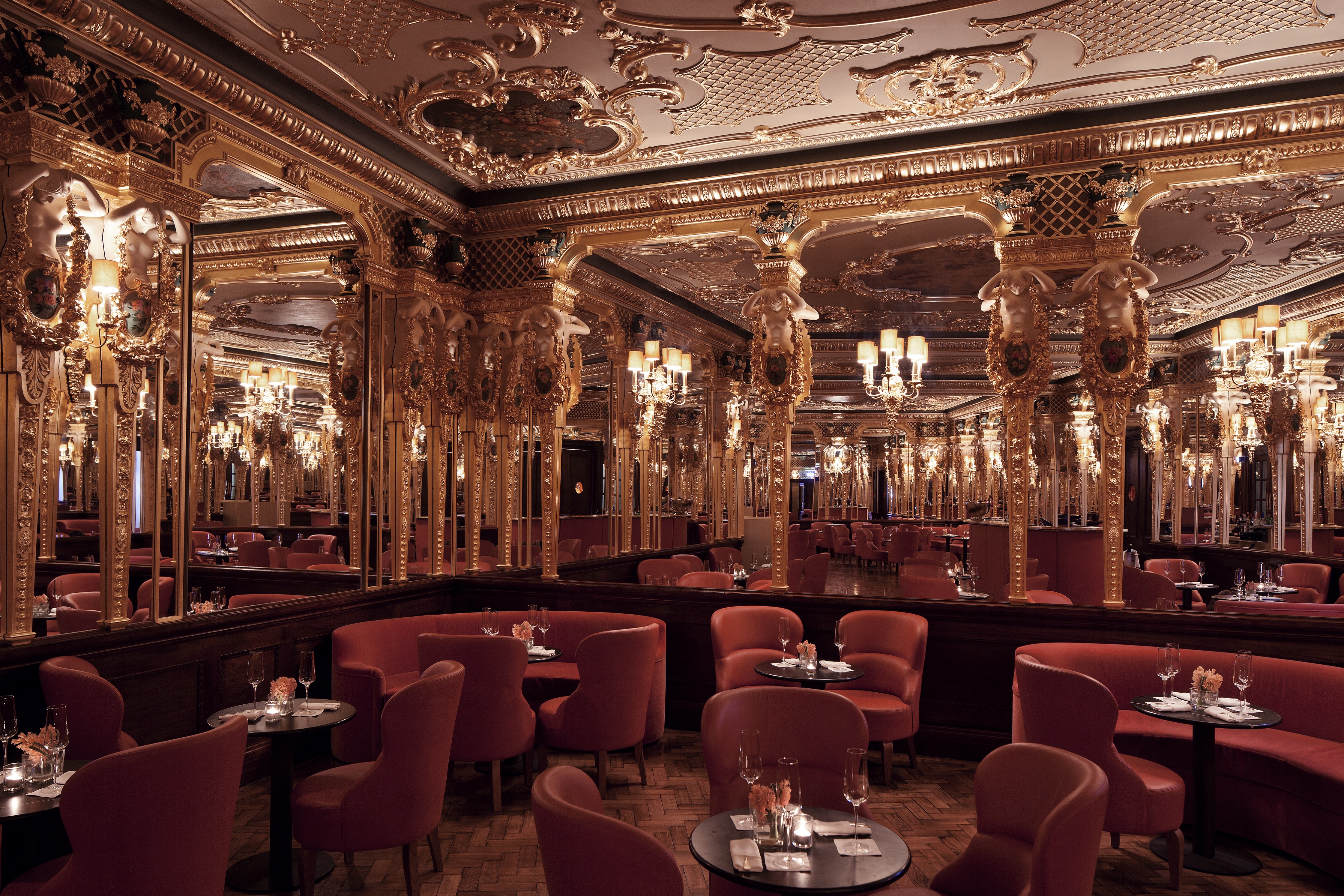 Hotel Café Royal has a rich and celebrated legacy. The landmark building has stood proudly on Regents Street since 1895. Royalty, rock stars and playwrights flocked to Café Royal. Winston Churchill, Muhammed Ali and Diana, Princess of Wales were said to be regulars.

Over the years Hotel Café Royal has redefined luxury but its crown jewel is undoubtedly Oscar Wilde bar. It is one of the most extravagant rooms in the city, decorated in ornate Louis XVI décor and detailing. It serves the most delicious champagne afternoon tea that is truly unmissable. You can also sit in Oscar Wilde’s favourite corner where he would drink until sunrise. It is the very same room that Mick Jagger, The Beatles and Elizabeth Taylor danced the night away. Celebrated British artist, David Shrigley, has transformed the Gallery room at Sketch into a pink paradise. Showcasing 239 provocative new works that decorate the walls of the restaurant. restaurant’s walls, and touches on the grand themes of life, death and beyond. Shrigley’s effort continues on the tableware for diners to muse on, with fun clean artwork. World-renowned architect, India Mahdavi, was brought on to create a new setting for Shrigley’s installation. The result is a whimsical space that serves extraordinary food, filled with plush, marshmallow- like velvet chairs and artworks that will evoke emotions you never knew you had. 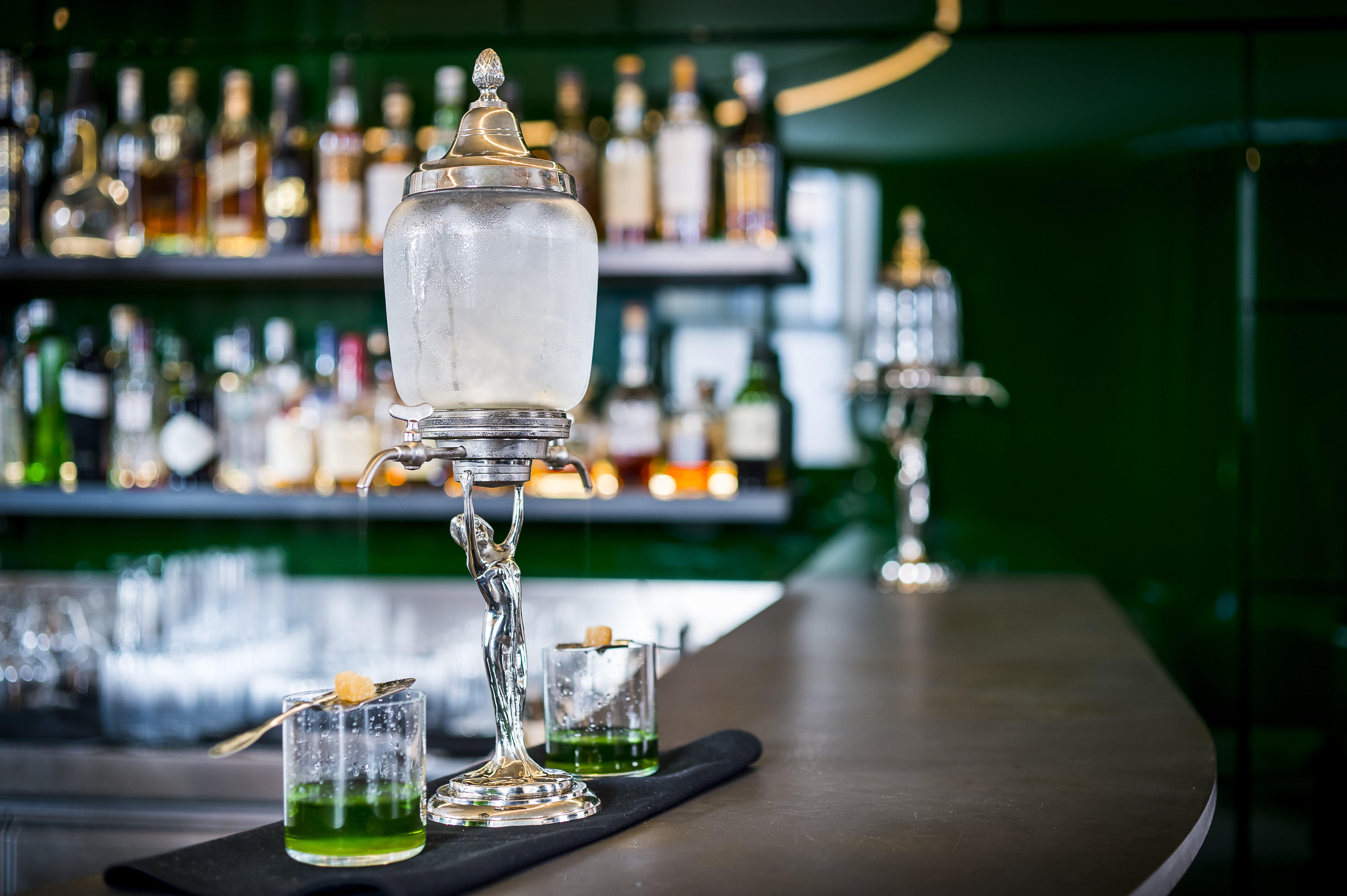 Green Bar is a decadent hideaway located on the edge of Mayfair. Its infamous ‘Absinthe Journey’ attracts visitors from all over the world. Bartender extraordinaire’s mix cocktails and serve shots straight traditionally, from the hypnotic drizzle of the Absinthe fountain. Absinthe, also lovely coined the ‘Green Fairy’ for its reputation as a hallucinogen, has a controversial history. It was banned all around the world because of its potency. Luckily a revival of the intoxicating substance arose in the 1990s and we have been hooked on the ‘Green Fairy’ ever since.

The Play: Breakfast at Tiffany’s

This version will return to the original setting of the novella, New York in the Second World War. It will resume its original tone, still stylish and romantic but rougher and more candid then people remember it to be.

Breakfast at Tiffany’s will tour the UK and Ireland from March 2016. Tickets on sale now. 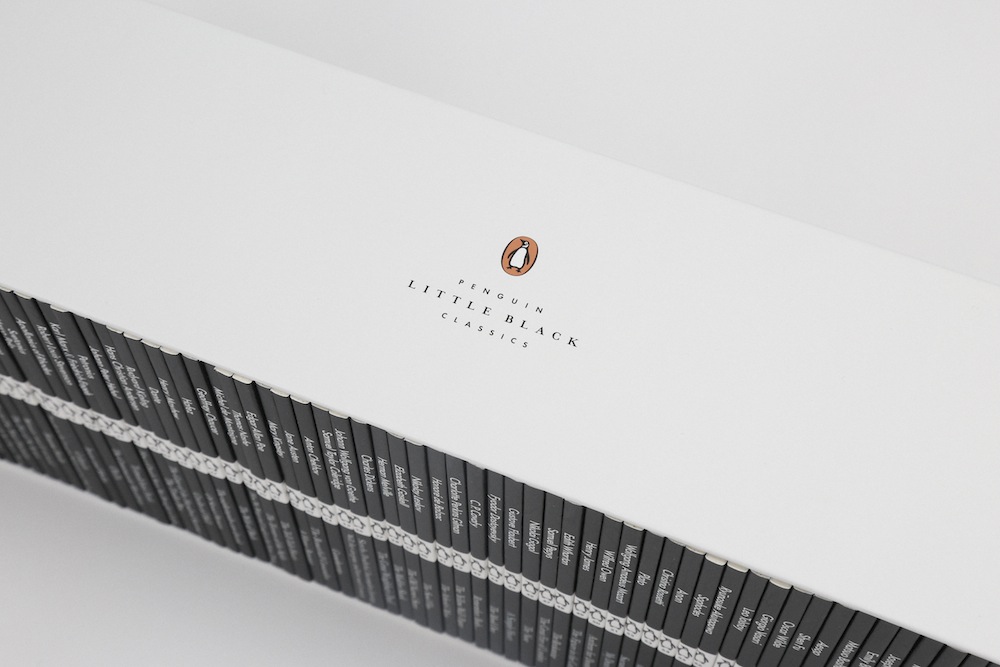 Once upon a time there was a box set that would set the hearts of literary lovers alight. From Gothic fiction to Haiku, Norse sagas to Greek fables, pioneering essays to gem-like short stories, there are 80 complete miniature books in the series. The limited edition collectible is ordered by number in a monochrome case embellished with an individual quote from the books. The end. 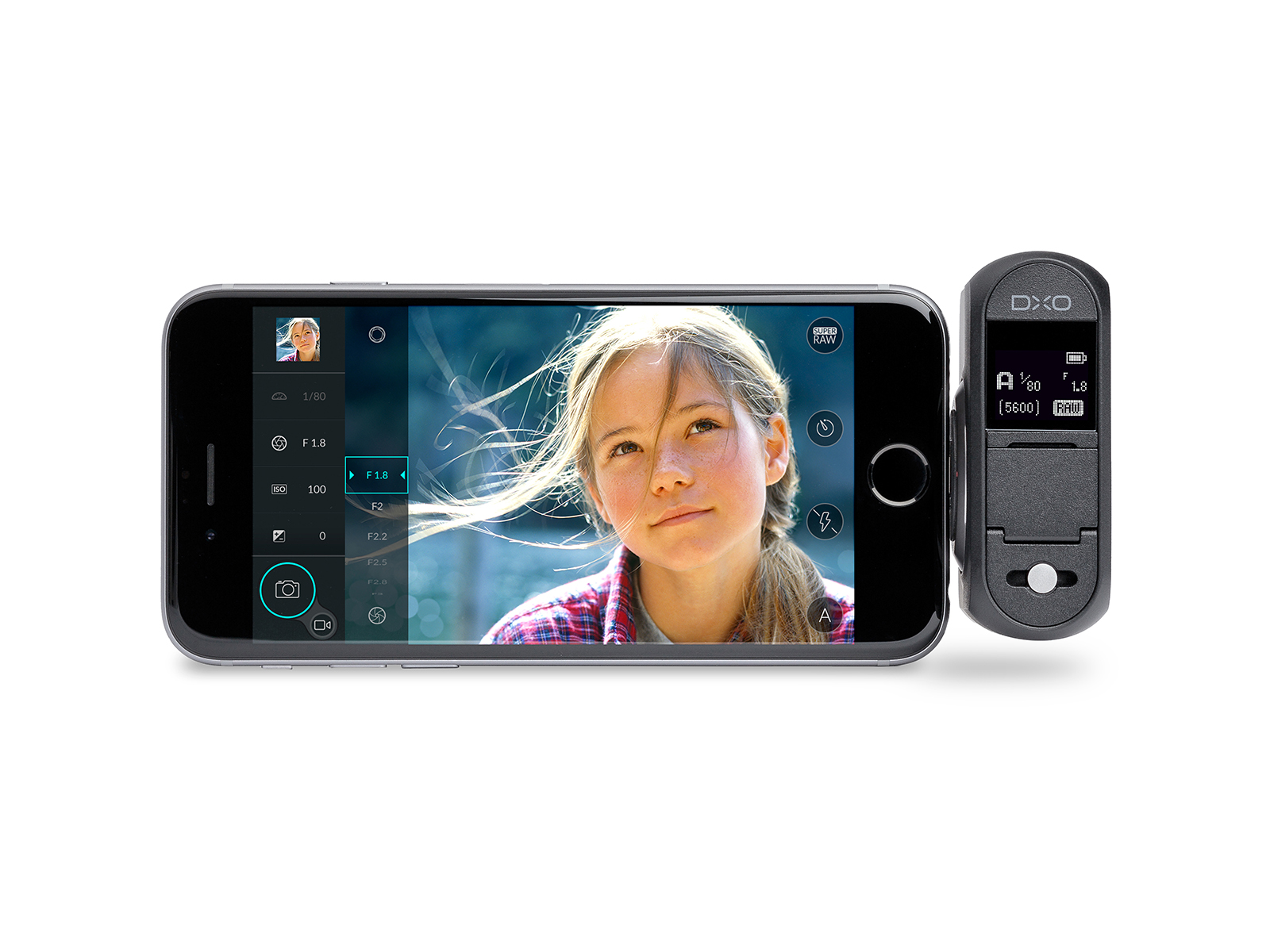 The Gadget: DXO One

DxO One is a plug-in device for the iPhone that enables users to transform their phone into a professional camera. Think the quality of a superior camera, but with the convenience of being able to edit and share directly from your phone.