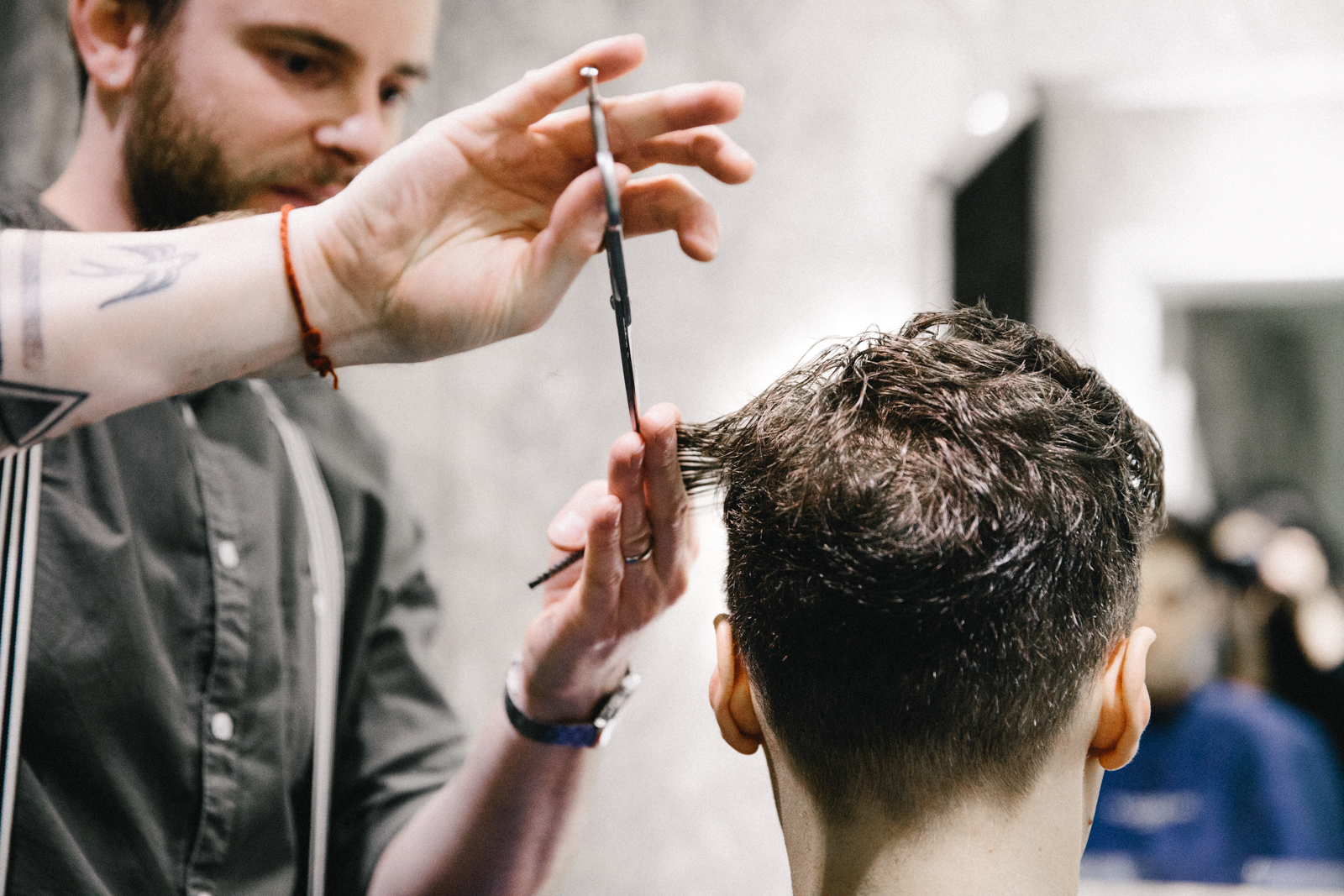 Having suffered from some truly catastrophic haircuts in my youth, I have since taken my trims pretty seriously. I still remember being frog marched to the barber having reached a state of such uncivilised and unruly growth that I resembled a reject from The Beatles, in an era whereby the ‘overgrown bowl cut’ was still a highly sought-after look.

There is something unutterably shameful when the person who just butchered your hair triumphantly holds the mirror aloft and proudly asks what you think of the massacre that has just laid waste to your locks, and all you can do is force a smile and nod encouragingly.

Sadly, this moment you know will spur him, or her, on to continue their career-long vendetta against basic rules of aesthetic symmetry. 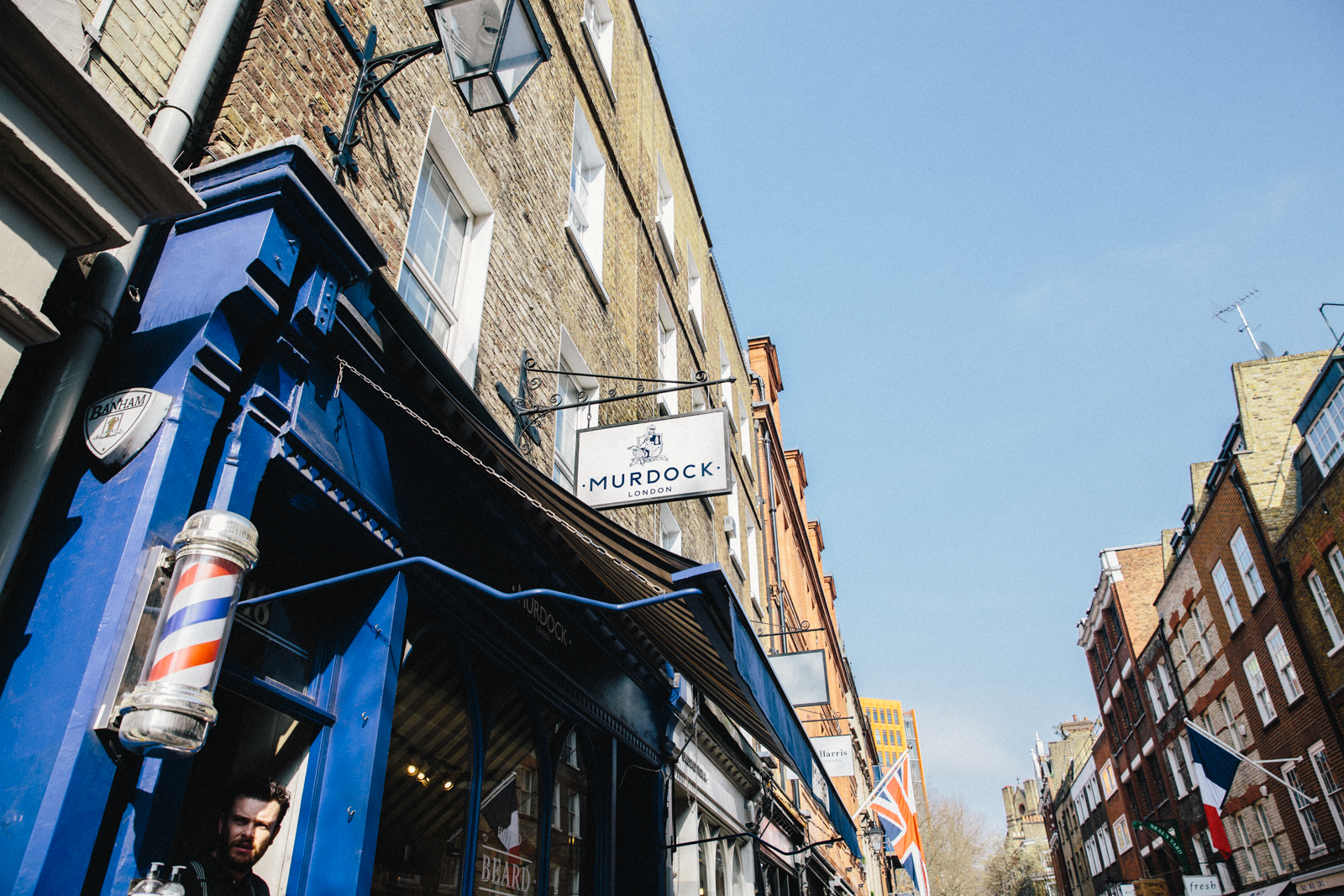 I had this latent, post-traumatic shell shock in the back of my mind when I crossed the threshold into Murdock’s Covent Garden store. Murdock are certainly not inexperienced ‘new kids on the block’, having opened their first store in 2006 they’ve been chopping and styling the locks of London’s great and the good from the City to Sloane Square (and now drawn the short straw to cut my hair) for more than a decade. It’s glaringly obvious to even the most casual observer that the team at Murdock know what they’re doing and those latent fears of mine immediately evaporated.

I met my barber on a lower mezzanine floor for the cut, we discussed what I wanted, how I normally style my hair and whether I could be tempted by a whisky though the sun had only just caressed the yardarm (to which the answer was yes please, and I coyly asked if I had made my greedy glances over at the collection of Glenfarclas bottles quite that obvious). 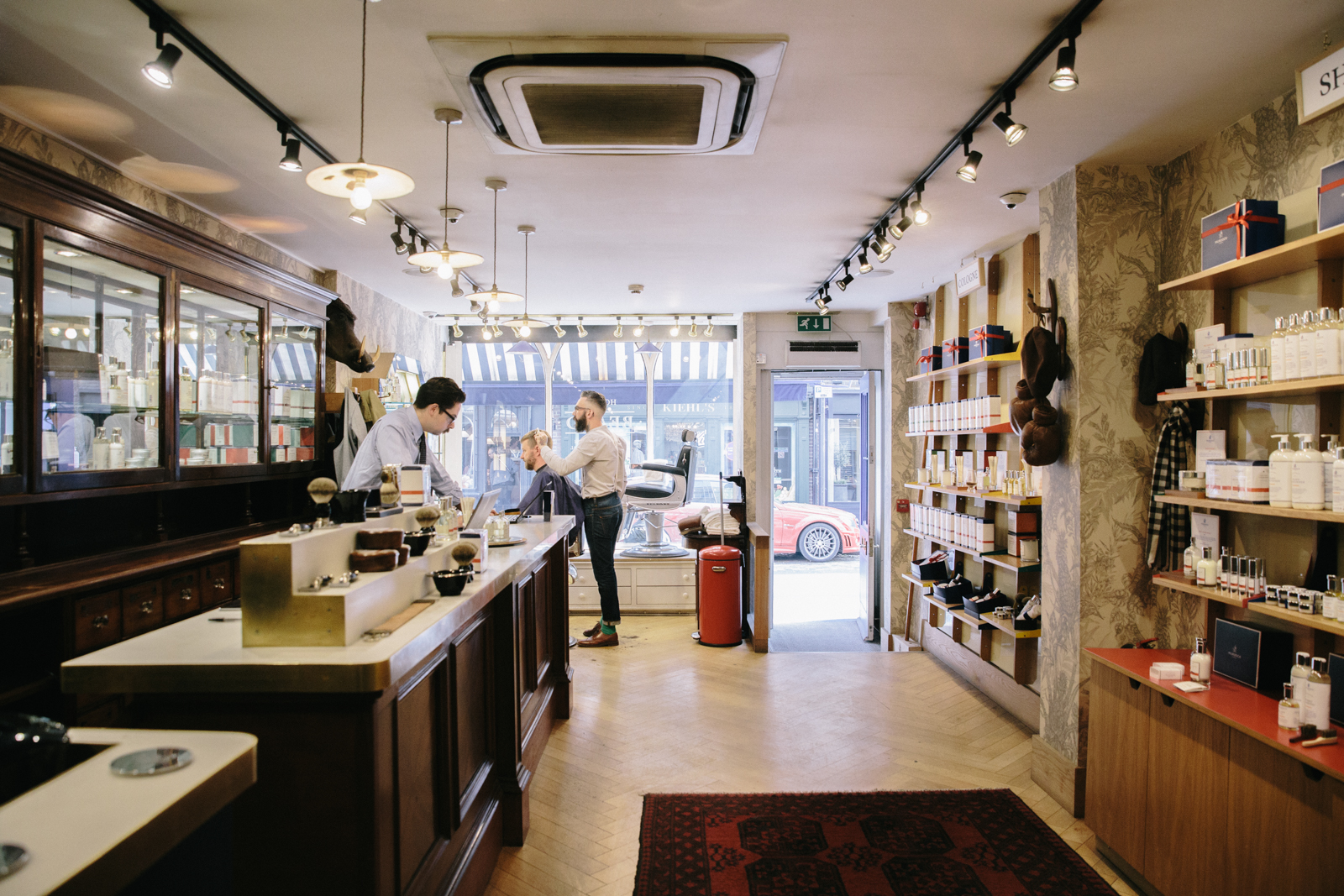 As a result of the Murdock empire, stretching across Central London and now to Paris, it seems that each store has developed it’s own unique character. Not only this, but it is clearly of the utmost importance to the Murdock barbers that the character of each location is nurtured and allowed to develop naturally. My barber explained how he had spent time in Shoreditch, the first ever Murdock store, where, as you would expect, there was a edgy, ‘on message’ atmosphere which was at the other end of the spectrum to the crisp and refined feeling at Murdock Sloane Square.

In fact, it seems that the only store which had struggled to find its niche for a short while was the Brewer Street Soho store which initially couldn’t make up its mind as to whether it was to be an eclectic home for Soho’s arty types, or a guilty pleasure off the nearby polished shopping destination of Regent Street. Though good things come to those who wait, and when I quietly slipped into the Brewer Street Murdock a day later, it was clear that it had found an unpretentious, comfortable and welcoming niche that is befitting of a location which straddles the dichotomous border between London’s only area which truly never sleeps, Soho, and it’s presentable face, Mayfair. 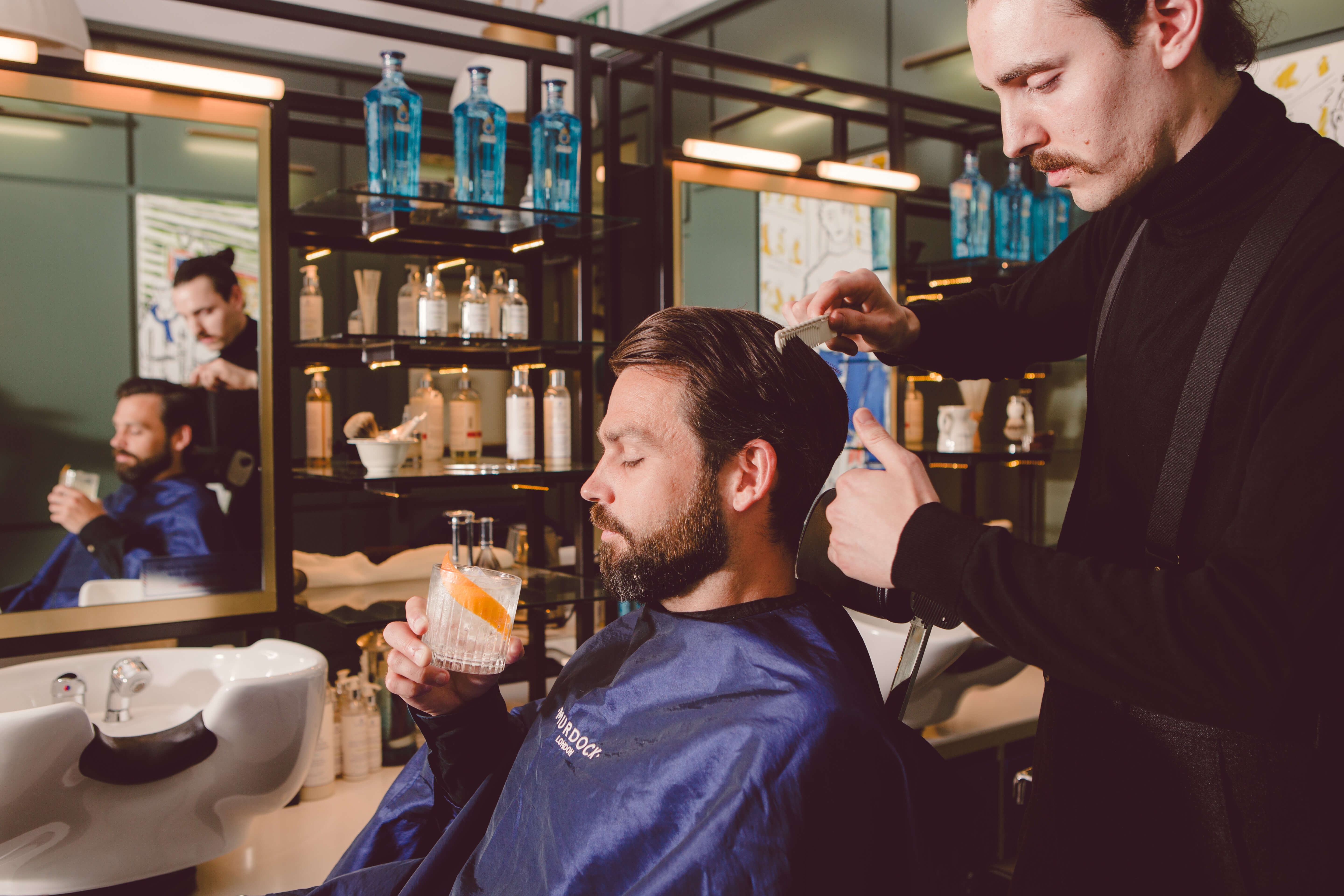 Yes, the cut was fantastic, the service was flawless and the maintenance and styling advice were exemplary but there was something else for which I struggle to muster sufficiently suitable words of praise; the Murdock cologne range. Murdock produces its own range of, well, just about everything; beard oils, combs, matte styling mousse, you name it – but their colognes are utterly without equal.

The range of scents are balanced, well considered, impeccably produced and beautifully marketed. Pick of the Bunch is a photo-finish tie between the Murdock flagship scent, Avalon which recalls clean, fresh bergamot and citrus top notes, and Vertiver, possibly more of an ‘evening scent’, which exudes unutterably seductive woody base notes with a leather freshness on the top.

When you roll all of these elements together, and stand back to assess what Murdock has to offer, it leaves absolutely nothing more to be desired; full marks, Murdock, a winning combination.