What I Have Learnt: Lou Teasdale 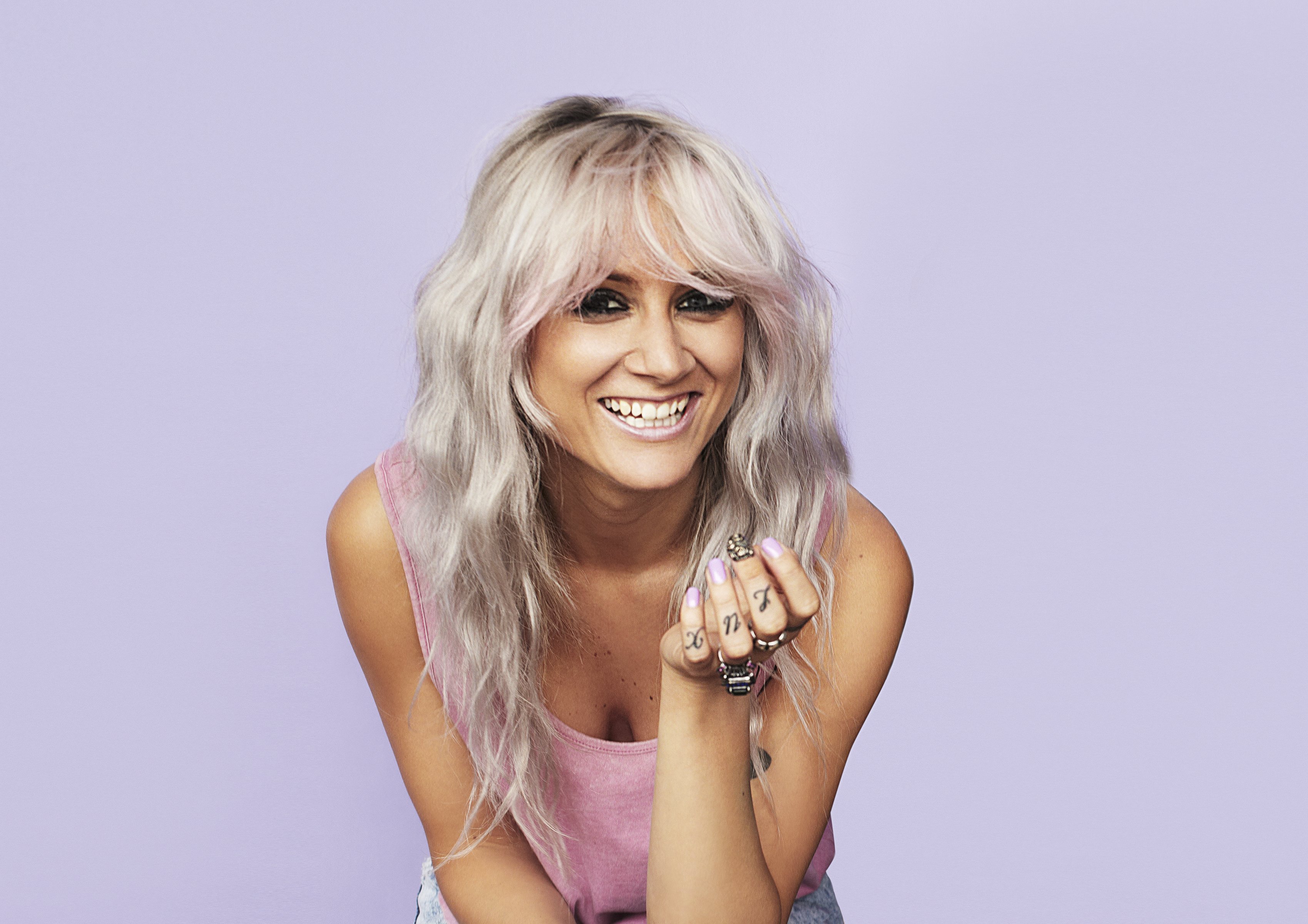 Lou Teasdale made a name for herself as the hair and makeup artist to One Direction. Since then she has solidified her reputation as one of the leading hair and makeup artists in the industry. She has released a critically acclaimed beauty book and currently writes her own column ‘The Beauty Extremist’ for Elle. She has accumulated a dedicated following of over 5m on social media. Here she reveals what she has learnt…

I’m still trying to figure love out. If the love runs out, was it real love in the first place or something less? I want to think that proper love lasts forever…

I find that the more money I make, the more skint I am. Maybe I feel this way because I’ve just bought a house, it has made me realise that no matter how much money you make you end up with the same stresses you did when you were skint.

I always thought that life would slow down when I had a baby, but I’ve become more money driven since having my daughter Lux. Money is a form of nesting and protection of her. I have 28 forms of insurance now; I’ve never panicked about money so much.

I don’t have trust issues but I do keep my expectations low. Most people are going to do what they want, even if it affects you. I find that being at peace with that makes you a lot less stroppy.

Definitely isn’t measured by how many followers you have on social media.

It comes with parenthood. Fear is wires, blind cords and sash windows open wide enough to form a Lux sized hole, above a four-story drop onto a car park.

I’ve been on tour for the past four years. I’ve learnt that real friends are the ones that are still there and everything feels the same, even though you haven’t spoken to them for 3 months.

I like to think that I can go through life being nice and also be successful and make money. I had a shit business partner once. He was a very successful man but he fucked me over. A friend said: “Well that’s why he is who he is.” I decided that I would never be that person. I know that I can be successful without being a dick.

These are very weird times. We’ve Brexited and Trump’s on the way to being president of the United States. In Hackney, London where I live, it feels like we share very similar liberal views. After Brexit, people on my street cut their ‘Remain’ posters into broken hearts and hung them back in their windows. Outside of my East London bubble, there is another world out there that want to live differently and that is making me feel very sad at the moment.

Yes, loyalty is important but I think people put too much emphasis on it and that sets you up for disappointment. I will look after the people around me forever, whether they are friends, family or colleagues. Does that make me loyal or is it just being a good person?