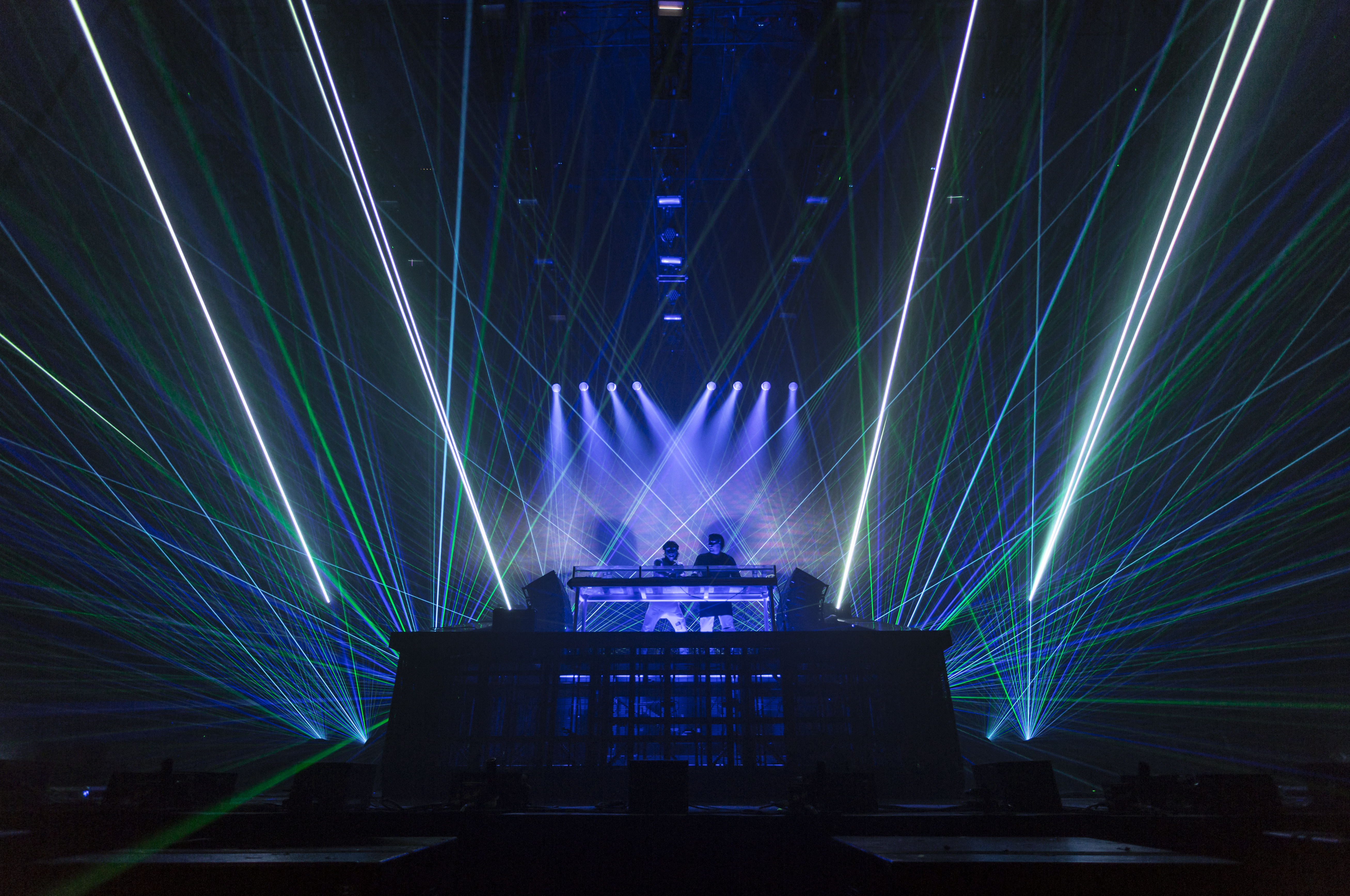 If anyone knows how to throw a damn good party, it’s no doubt these two, electronic dance music’s very own royals, Axwell & Ingrosso.

Having dominated the dance scene as two thirds of what used to be Swedish House Mafia, the duo have finally been revived, ready to claim their title once again, and spared nothing in their comeback concert, which kicked off in London’s very own Alexandra Palace, a no better setting for these Princes of EDM. 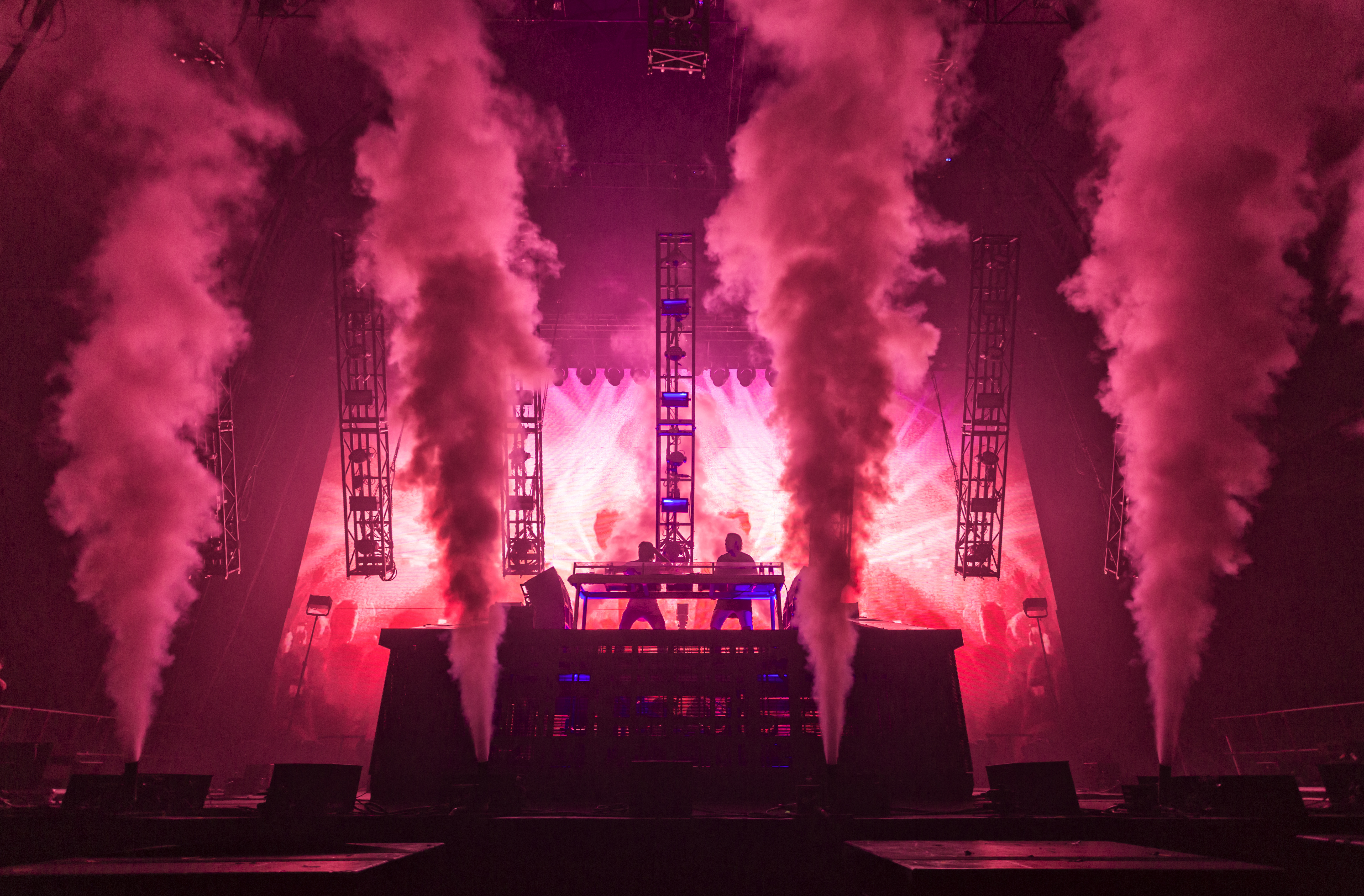 I climbed up the steps towards the palace, situated on a hilltop in North London, I could already hear the music pounding from the great walls of this fortress, a warm up for what was to come later on that evening when the pair were to ascend on their rightful thrones, otherwise known as the decks.

Through the sea of people I swam into the great hall to take my place at the front of the stage, a plethora of faithful audience members behind me chanting for the duo to rise on the stage.

At precisely 11 o’clock the lights turned down low leaving the hall in darkness. Without warning, the stage was flooded with blood red lights. It had begun. Helicopter sounds filled all angles of the room as the red lights faded into pulsating camera flashes. 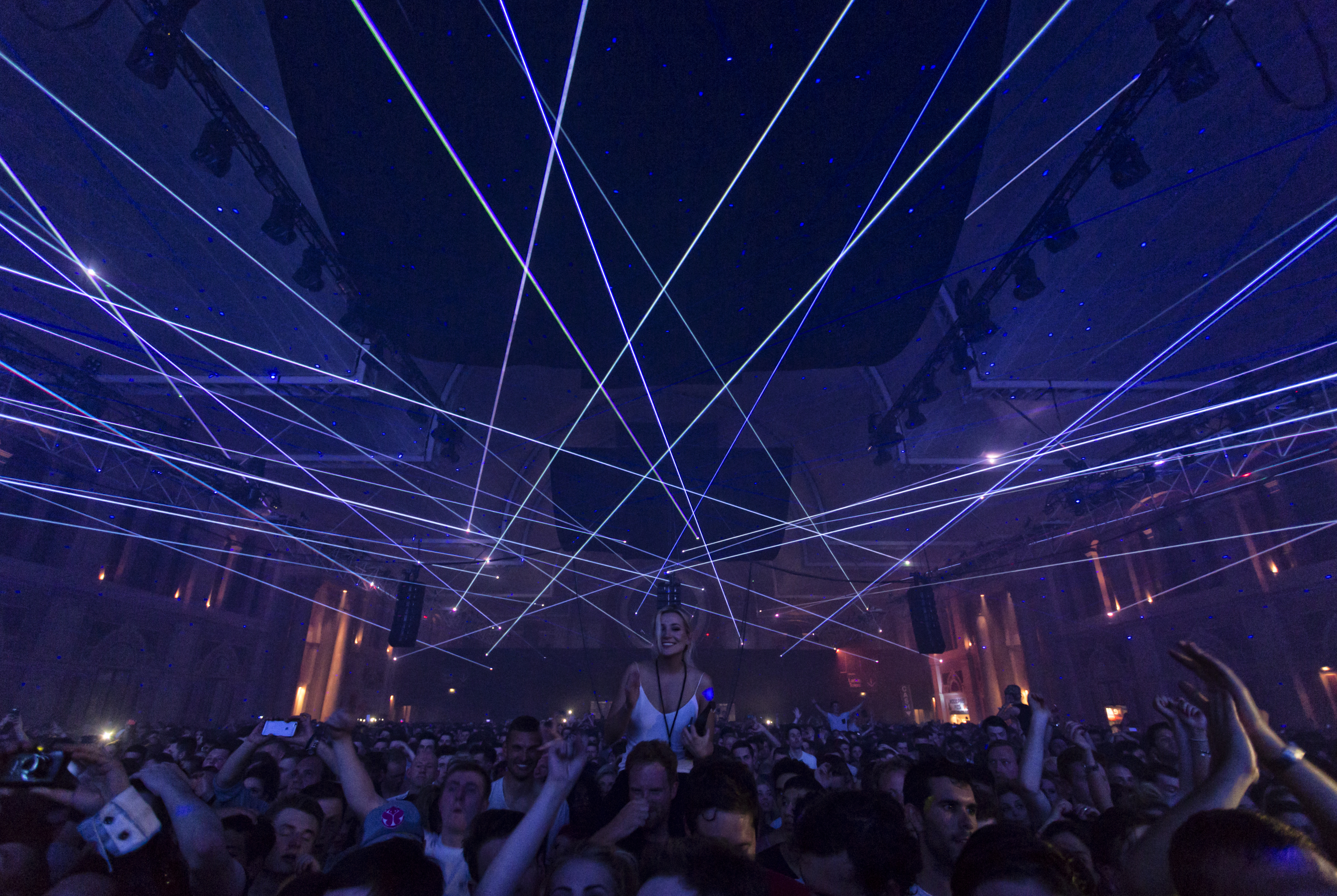 The beat dropped and it all became history from that point on. The Princes had returned to their playground. As the tempo increased, becoming harder, faster, and stronger, so did the need to move to the rhythm. Silhouettes of women grabbing the screens behind as part of the typography emphasized the urgency, their handprints pressed up against the screen as if they were ready to rip through from behind and join the duo on stage.

Kaleidoscopic visuals engulfed the stage, reminiscent of genetics entwined and ultimately reflecting the intricate DNA makeup of the duo. Incorporating their award-winning hits from the past into the new sounds of the future, Axwell & Ingrosso brought a whole new meaning to the EDM genre that night and reminded us of why they are deserving of a number one title in the world of electronic dance, fresh beats, strong melody and epic vocals, their future being just as bright and fruitful as their past had once been. 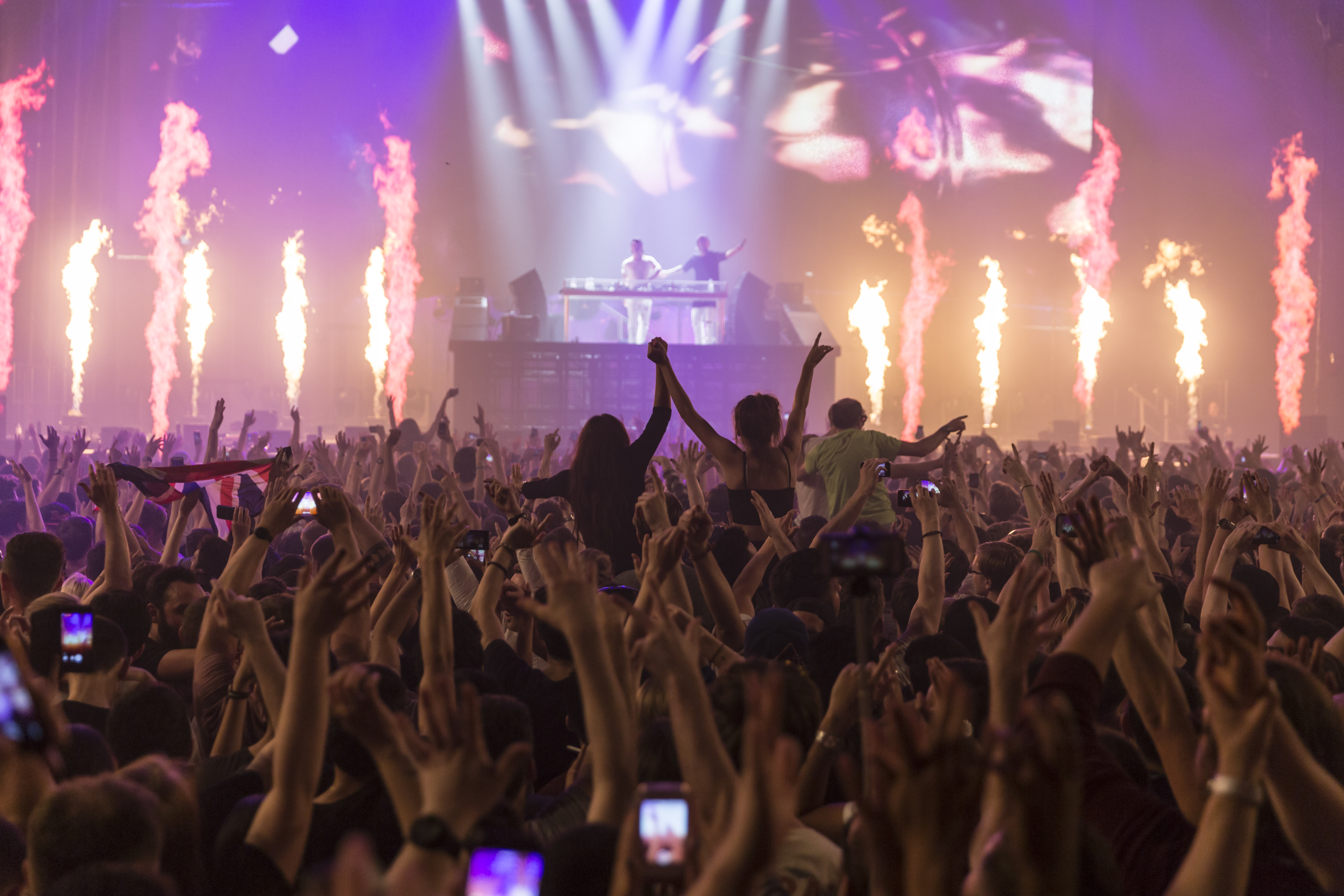 Playing hits such as Miami 2 Ibiza, the crowd were frenzied. In unison we bellowed along to the lyrics of ‘Can’t Hold Us Down’, for that evening we would not be held down. “I’m walking 10 feet off the ground every time that you’re around!” we recited in a cappella, these lyrics could not have been more perfect at that moment than ever. Elation filled me to the core.

As the night went on, I could feel the bass pounding in the deep down low in the depths of my heartbeat. Strobe lights turning from crisp white to electric blue struck all directions like flashes of lightening. Axwell & Ingrosso pulled out all new tricks, from the red and golden flames that shot up from the floor to fireworks and shooting star illusions. Tempo had reach critical level but not before throwing it back with a classic hit ‘Don’t You Worry Child’.

Prepare for global domination. Axwell & Ingrosso are here to assert their rule as Kings.