Matthew Koma: The Grammy-Winning Artist You Need To Know 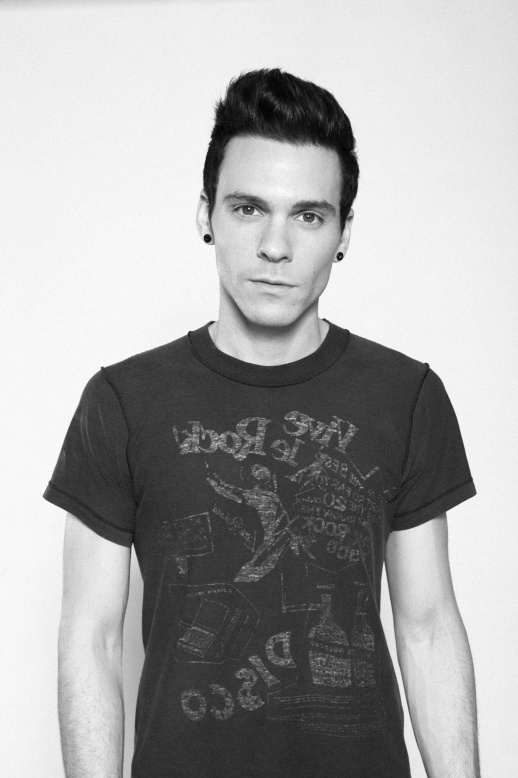 Matthew Koma has probably worked alongside one of your musical heroes. To name a few, He has recently worked with; Hardwell, Ryan Tedder (One Republic), Zedd, Carly Rae Jepson and most recently, Tiesto.

Matthew achieved phenomenal success last year when ‘Clarity’ a song he penned with Zedd that also featured Foxes’ dominated radio stations all over the world. The song was also incredibly commercially successful, it peaked at number one on the US Hot Dance Club Songs chart and went on to win a Grammy for ‘Best Dance Recording’.

Koma revealed to me that he was dazed by the success of the record. He said: ”I honestly can’t say that I felt like ‘Clarity’ would have connected in as big of a way as it did.”

He added: “It’s very humbling to see a song take on a life of its own. There’s so much that goes into a song reaching as many people as ‘Clarity’ did and I feel really fortunate to have witnessed that.”

He explained: “As a songwriter or artist, you’re committed to your art and what happens passed that isn’t really up to you. You can perform it, promote it, wave the flag and do everything you’re supposed to do to expose a song, but when it has its own legs, that’s just a gift.”

Zedd and Matthew have become quite the musical dream team, they also worked together on another number one US Hot Dance Club single, ‘Spectrum’. Matthew revealed that the secret to their success of “lots of coffee.”

He added: “Zedd and I started off being fans of each other’s work, so there was a mutual respect and trust built early on.

Speaking of his writing process with Zedd, Matthew said: “When we started writing songs together, we fell into a really natural groove and it became apparent what we both offered in our collaborations. Once finding that wavelength, it felt like this unique space we both knew how to tap into together and it’s really organic.”

Matthew revealed that he was excited about ‘Cheap Sunglasses’, a pending release that he worked on with RAC and Tim Pagnotta. Speaking of the track, he said: “I’m usually most excited about the latest things I’m working on because it feels fresh to me and like it’s still sort of my secret.”

From Matthew’s musical trackrecord, ‘Cheap Sunglasses’ is guaranteed to waft from every car stereo this summer. It is the perfect summer track and within seconds of listening to it, I could picture myself singing along to it in the car with the sun beating on my shoulders.

It’s always interesting to learn about the process of a creative person and to find out what inspires them. Matthew said:“There’s a lot of contributing factors. I don’t know if I have a “process” as much as a constant flow of ideas that sort of piece together and take shape.

He added: “Everything could be channelled into some sort of inspiration, but for me, hearing a great song is everything to me. When I hear something that affects me, my reaction is a desire to write.”

Matthew is incredibly grateful that he has been able to work with some of the leading artists in the industry, however he is currently focusing on his own material. Speaking of his collaborators, he said gratefully: “I’ve been really fortunate to work with a lot of great talents, where we were both able to bring our perspectives to the table.”

He added: “Most of the songs have felt like a reflection of myself to a certain extent, but it’s definitely exciting to release a body of work that covers the scope of what I’ve been chipping away at. It feels good.”

Matthew’s fans have been eagerly awaiting his debut album, Arcadia for a while now. Matthew explained that the release has been pushed back as he has taken time to find his voice.

He said: “I have taken a time to find my voice over the past few years, through touring, writing, producing, seeing the world and meeting people. It’s been a really important part of my album to first work on songs with other artists and producers before finishing; a lot of where I’ve ended up with my record has been influenced by that trip.”

He added: “It’s been a self-discovery process. A record is no more than a snapshot of a time period, and when releasing my debut, I want to make sure that snapshot is a true reflection of where I am.”

Stop playing basketball, you suck at it.

That Thing You Do.

Finding a coffee to get me through the night.