Doina Ciobanu: From Dior to Politics 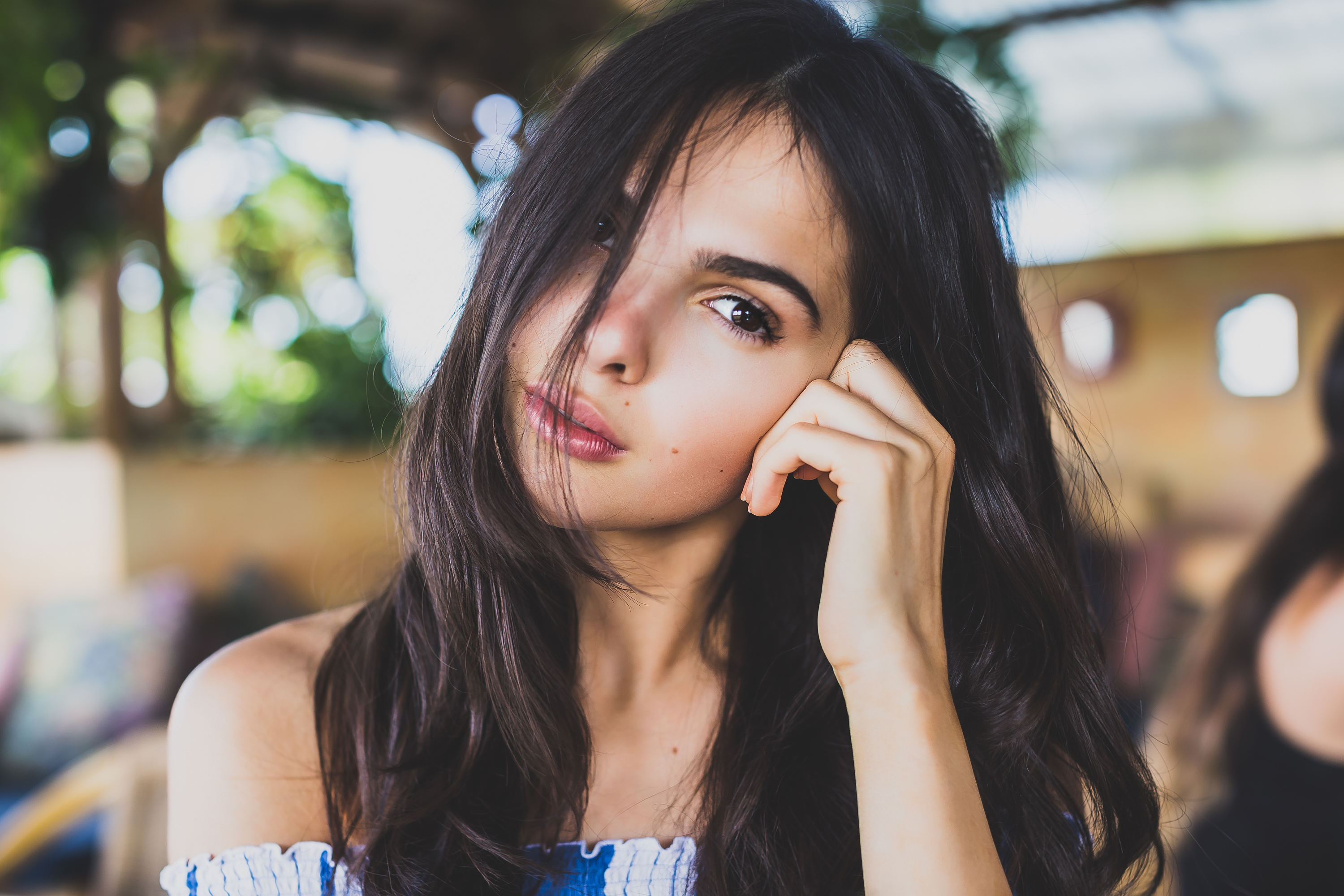 If you aren’t following Doina Ciobanu, you should.

Doina Ciobanu is a London based fashion influencer from Moldova in Eastern Europe. Her ever-growing socials consist of over 200,000 followers, who seek to shadow her all-consuming schedule filled with travel and one-of-a-kind experiences.

Doina grew up in Moldova in the nineties, during the fall of the USSR. She joked: “It was unusual to everything you experience in the West. Especially in terms of fashion, everybody was trying to catch up on the latest trends from the West. It was a time of many fashion mistakes.”

She added: “It was fun and taught me a lot. It’s made me understand that cultural differences are so important. I love to travel and experience the West, but I appreciate where I’ve come from.”

Doina began blogging at just 16-years-old but felt as though blogging was acknowledged as a respectable profession in her country.

She confessed: “It just wasn’t something that people saw as a real job. In Moldova, nobody was using the Internet in the way we know it. So if I wanted to further my blogging career then my only choice was to head west.

Doina now resides in London but prior to that she moved to Bucharest, the capital of Romania with the intention of increasing the success of her blog there. However, after eight months, the city had become too small for Doina’s ambitions.

She revealed: “Bucharest is not a major city in terms of the fashion industry. It wasn’t enough and it was time to move on.”

She added: “Moving to London is undoubtedly the best thing I ever did. I immediately started to get invited to events, and was given the opportunity to work with more brands.”

The opportunities have never stopped flooding in and have enabled Doina to travel the globe. However there has always been a country that is particularly close to her heart.

Without hesitation, Doina revealed: “I visited Japan a couple of years ago and I fell completely in love. Before I visited I expected the best but it was 100 times better than I could have ever predicted. I am obsessed with the history, the anime, the culture, the list goes on and on…”

She laughed, then added: “Every single time I get a job somewhere other than England, I always pray that it is in Japan. I would love to visit more of Asia; I am a great admirer of that area of the world, especially their nature and architecture. I really identify myself with their beliefs, and their way of life.” 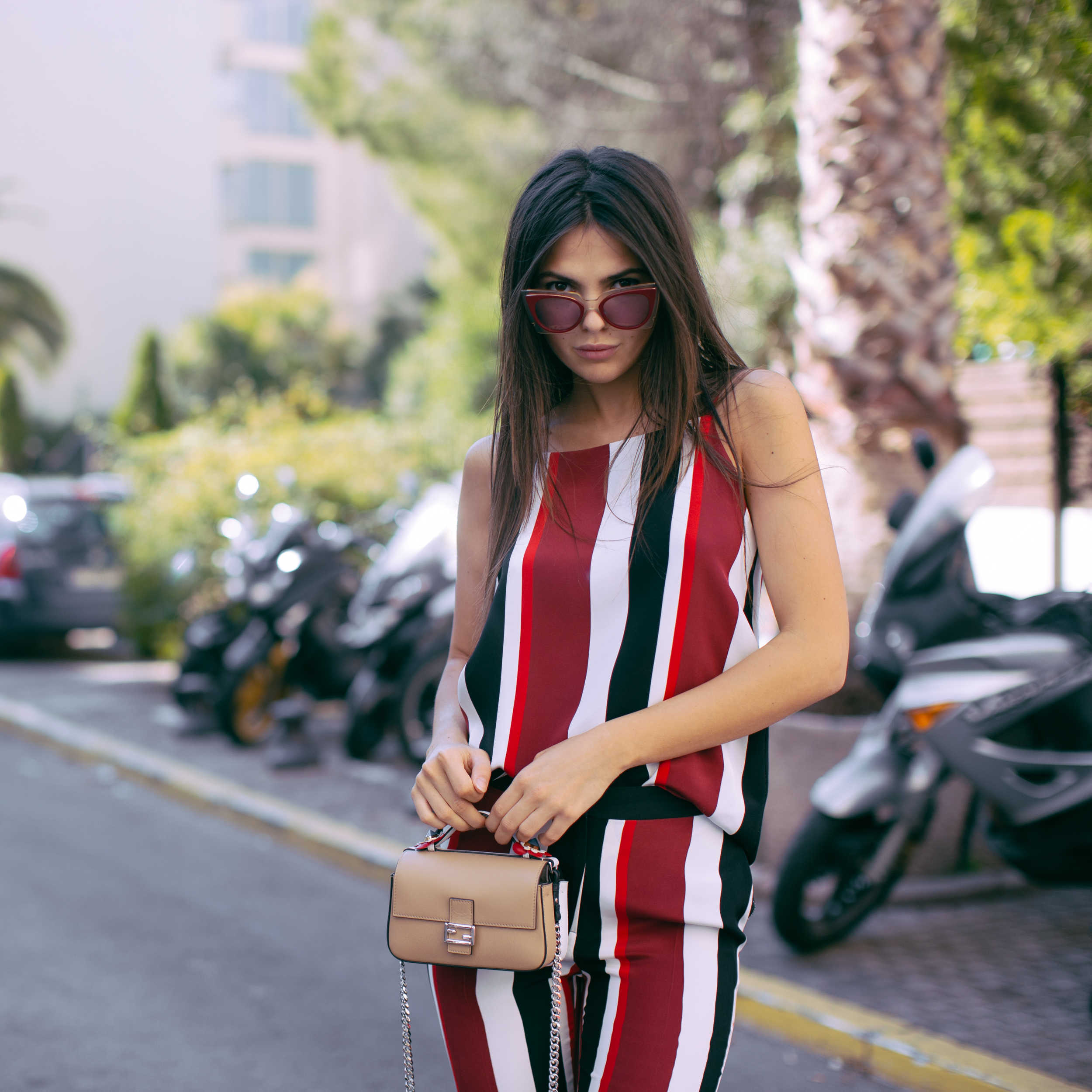 Congratulations are in order as Doina has recently graduated with a bachelor degree in political science and diplomacy. Despite her current success, Doina confessed that she felt lost when she graduated high school. Luckily, her blog took off and became a stratospheric success, although studying remained her greatest priority.

If that wasn’t enough, Doina speaks a multitude of languages. She speaks fluent English, Romanian and Russian but has a great understanding of French and is currently learning Spanish.

In February of this year, Doina was signed to NEXT models worldwide. It has always been one of her dreams to work with such a renown agency. She has turned down a multitude of agency offers, waiting for the right one to come along and her patience was rewarded.

She said: “It’s so much better to have the same team promoting and working with you worldwide. NEXT is one of those agencies that has made a real breakthrough in the digital industry, so they really understand what I am about.”

Doina doesn’t feels that the term ‘fashion blogger’ is limiting. She explained: “I model, style, write and consult. This is something that NEXT really understand. They push me as a model, a personality and a brand.” An unconditional source of support for Doina is her boyfriend Daniel, who runs Fashionising, an online fashion magazine launched in Australia. In the very early days of her blog, Daniel wrote an article about an outfit Doina wore and the rest is history.

She blushed furiously, then said: “I can’t even remember what outfit it was! I remember that I really appreciated the article though because back then not many publications were writing about me.”

Doina searched the web to find out more about the man who had written about her. She laughed softly, then elaborated: “Daniel has these stunning blue eyes that caught my attention when I saw his profile picture. Shortly after, I was at a Dior show at Paris Fashion Week with my mum and I recognised him. His eyes are unmistakable. So I approached him and introduced myself.”

In many ways fashion was a saving grace for Doina. She revealed: “I never thought that fashion would take me to where I am today. It was always a much safer road for me because Moldova has a very broken political system. It is important there to be seen to be true to your country and to the people. I didn’t want to pursue a job that would be corrupt so I decided that the safest way would be to do build myself and my brand elsewhere.”

She added thoughtfully: “I hope that when I am older and more knowledgeable, I can get involved in more social political affairs in Moldova. Until then I am pursuing fashion and what is great about this industry that it has very few limitations.” 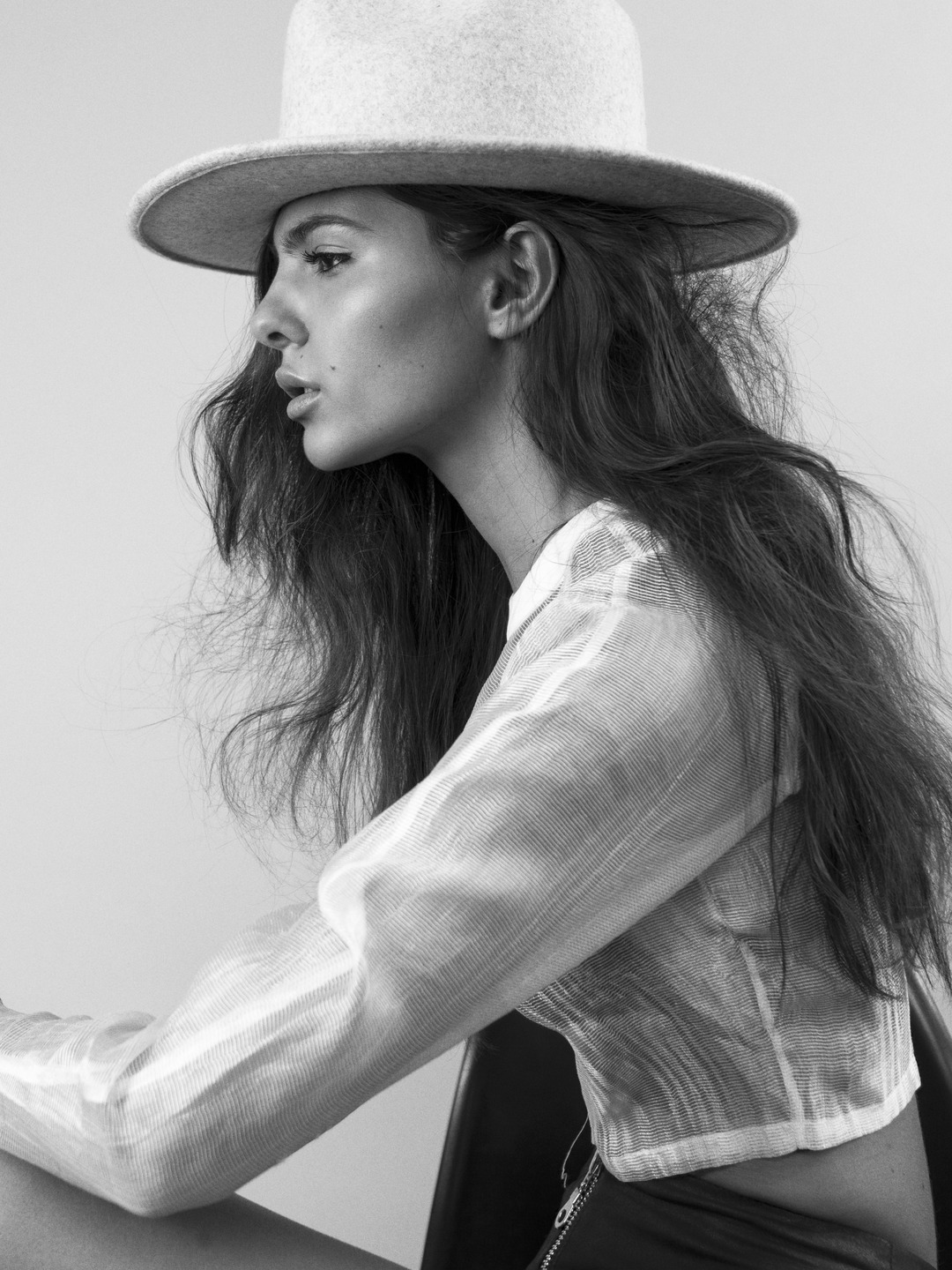 Doina is very selective about the brands she associates with and prides herself on only working with brands she truly believes in. She has worked with some of fashions greatest powerhouses, such as; Dior, Jimmy Choo and Versace.

When she is not gracing the red carpet at Cannes Film Festival in a Parisian Haute couture gown, she is being flown to Switzerland to shoot a digital campaign with Jimmy Choo.

She laughed suddenly, then explained: “The trip to Switzerland was unforgettable. We were shooting a campaign, 3,000 meters high at the top of a mountain in Zermatt. The temperatures were well below freezing and I was in a skirt.”

She added: “Travel is without a doubt the aspect I enjoy most about my job. I love to feel the history, the culture, and the traditions of a place. One of my favourite things to do is get to know the local people, from the fruit seller to just someone on the street. I am inquisitive; I want to find out what life is like there. I love to celebrate the differences.”

Doina had some compelling advice for young bloggers. She said frankly: “I have one rule. Never listen to what other people say, unless it is someone you admire. We all like to feel like we have all the answers but it is rarely true, we need advice from those with experience.”

She added: “Stay true to what you want to do and have depth behind your writing. Don’t post for the sake of it, unless you are passionate and have something meaningful to say it is easy to become replaceable.”

Aside her obviously intellect and beauty, Doina has a rare unmistakable charm. She spoke entirely without hesitation and offered a truly honest insight into her life. For Doina, this is just the beginning.