Getting to Know… Roman Kemp 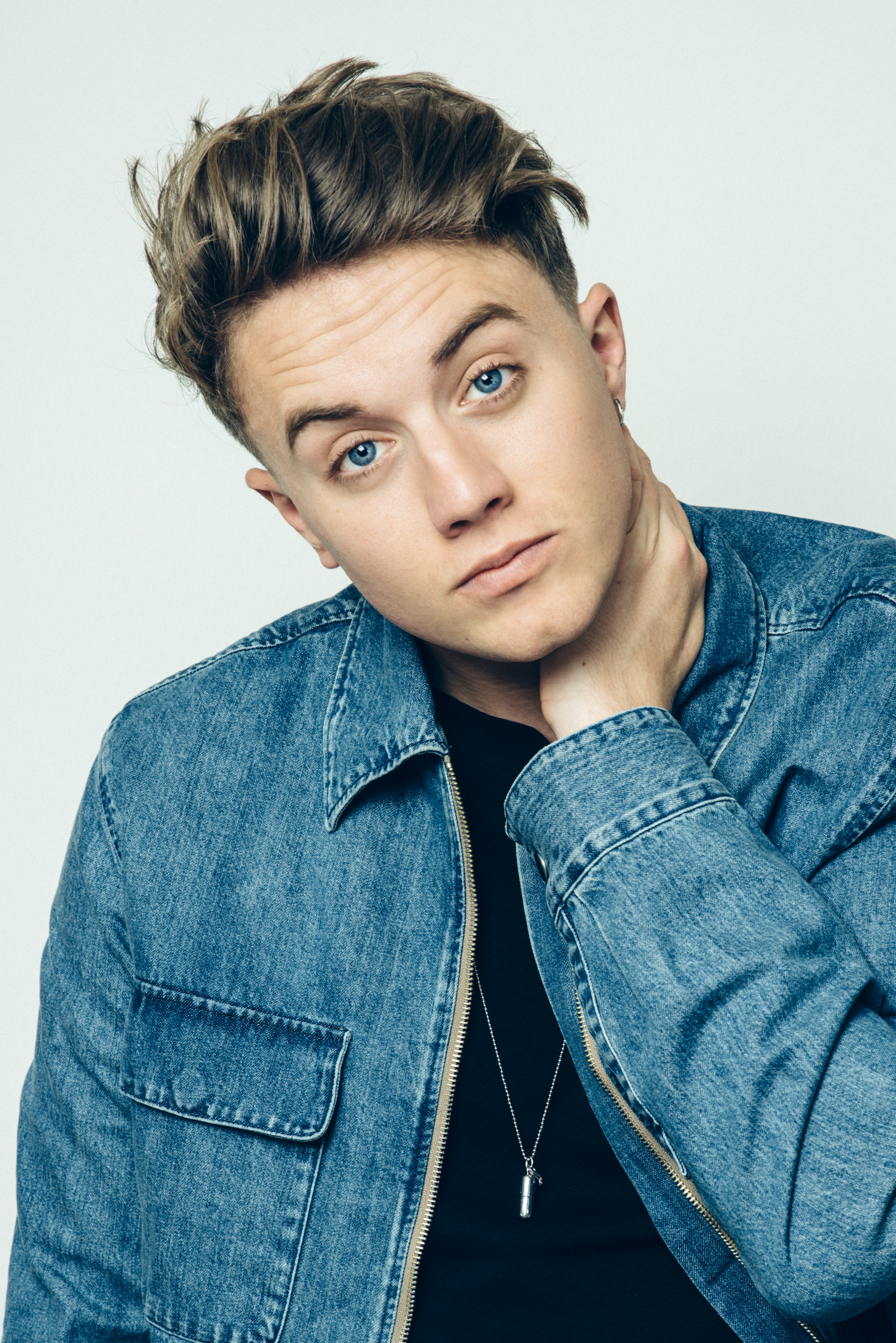 A former model for ASOS, a crucial part of the X Factor digital team and now one of the most well-known voices in the UK, you could say that Roman Kemp is a pretty cool guy. We’d like to agree.

Ever since Capital FM headhunted Roman after seeing his YouTube channel on which he posted videos of himself “doing stupid shit”, he has been on a very fast path to success.

Even though the first radio slot he was offered was the late night from 1am until 6am, Roman grasped the opportunity fully. “I started filling in for people when they were ill and then all of a sudden they asked if I wanted to run a show. The slot wasn’t the nicest of times but I grew up listening to Capital. Chris Tarrant and Jonny Vaughn were what my Mum had on during the school run so that’s what I would listen to. Chris Tarrant’s show is the one that really sticks in my head: Chris Tarrant doing Capital Breakfast!”

Nowadays, Roman hosts a prime time slot with his producer and best mate Joe. The show is home to some of the best radio on air right now: laughter, quality interviews, creative twists, and he even brings his parents on air sometimes.

He revealed: “My Mum came in to interview Reggie ’n’ Bollie for me. I sent her the list of questions and in the middle there was one that I’d told Reggie to properly kick off about ‘Bollie, I hear you have a new single coming out with…’ At this point, Reggie kicks off, throws his headphones at Bollie, they storm out and Joe calls security. We have FaceTime all around the studio so whoever is talking on the mic, you get a great shot of that person. Mum was shocked to say the least!”

He added: “I came back in and said ‘What am I gonna do Mum?! I texted you during the interview saying don’t ask that question and then you did it anyway! She tried to think of all of these different solutions and I told her that I might get fired. We revealed what was going on and she burst into tears. I felt a bit guilty so I took her out for dinner to make up for it but when I took her to the studio again she wouldn’t come in just in case.” Kemp revealed: “It is so strange being such a part of a station that you’ve grown up listening to and all of a sudden you’ve got your own jingles on there. Then you start getting radars and figures coming through on how people are perceiving you and so far me and Joe have just hit the right formula and people have responded to it.”

Although this level of success doesn’t just happen overnight, it is a learning curve: “When I interviewed Will Ferrell, I didn’t really know what to expect. Elf came out when I was 14 and ever since then, Ferrell has been a sort of guide to me of what is funny. He’s a massive idol and role model for me”.

He continued: “When I interviewed him, I could not speak one word! I had to apologise to him! Throughout the chat he just took a little more control of it and he was giving me the best answers I could ever ask for. It’s interviews like this that leave me with the best feeling. Sometimes when you walk into a room not knowing what to expect, you leave with some of the best content you’ve ever produced! It’s experiences like these that really boost your confidence and spur you on to achieve something really great.” It is not only Kemp’s radio experiences that have developed his confidence though. This first began to emerge through his early modelling days: “I’ve modelled for some huge brands in the UK – ASOS, Topman, H&M – and I’ve developed some amazing friendships in that industry.”

Kemp laughed: “My first ever shoot as a signed model was for a campaign that essentially targeted 6’5” transvestites! I was dressed in shorts and a bra, and covered in body glitter, needless to say that was certainly an interesting experience, but it was one that really taught me to be comfortable in my own skin and has helped shape who I am today.”

His listeners love him, the camera loves him, his interviewee celebrities call him their friends and his rising figures so far are astounding. Roman Kemp is one of the most creative presenters on the air today and his talent doesn’t stop there. 2016 marks the beginning of a very exciting time for the 23-year-old producer. Watch this face.

Catch Roman on Xtra Factor, Saturday and Sunday evenings on ITV2, and also on his Capital FM show, Monday to Thursday 7pm-10pm and Sunday 9am-12pm.