Getting to Know… Wilkinson 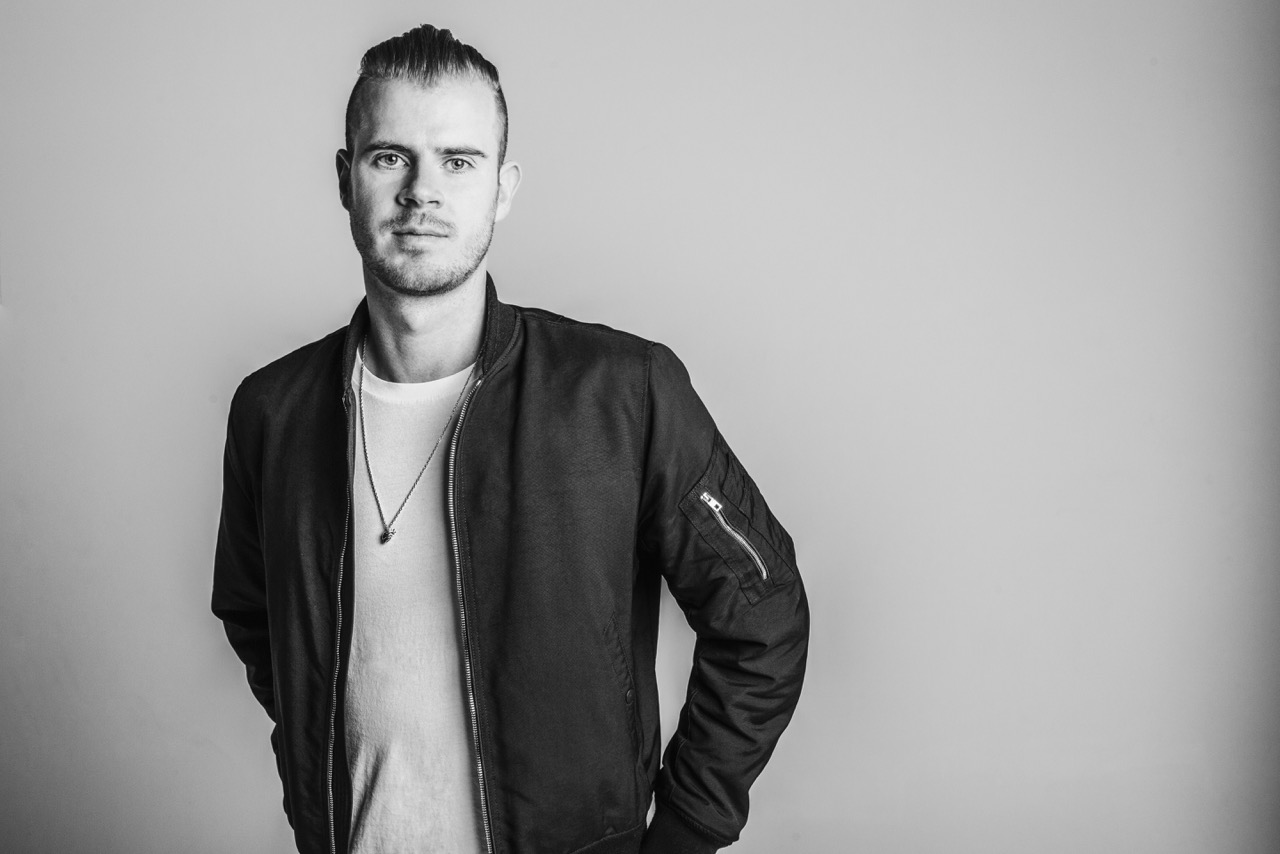 It’s been three years since London producer Mark Wilkinson, better known as just, Wilkinson, released his breakout single ‘Afterglow’ featuring the powerhouse vocals of upcoming singer, Becky Hill. Since then, Wilkinson has had a number 1 single in the UK Dance chart, released his debut album and toured endlessly. He is now back with a brand new single, bigger and better before. We caught up with Wilkinson to discuss his latest track, ‘Sweet Lies’, how technology has changed the music industry and his upcoming album.

The video for ‘Sweet Lies’ was uploaded only one week ago and has already racked up nearly a million views on YouTube. The song pays tribute to the early 90’s dance scene with a drum n bass beat, heavy piano chords and powerful, soulful vocals by Karen Harding, a combination that has become Wilkinson’s signature sound.

Wilkinson praises Karen Harding, non-stop throughout the interview on not only her voice, but also her writing abilities, and tells me how he has wanted to work with her since he heard her first single ‘Say Something’. He goes on to explain how important it is to work good writers:

“I do hundreds of sessions a year, and I’d say 20% of them work out, where you end up with something that you can use and fortunately, everything aligned for this song. It’s the same with Afterglow and my other singles; they’re real special moments where you’re all together and it just really works, I’m excited to see what happens with it.”

Nowadays, the success of a song can be down to social media as well as radio airplay. Wilkinson tells me about how technology and social media has changed the landscape of music since he first started out.

“When I think back, it’s not even that long ago, probably about ten years, I was on MySpace. You know, you’d put your tunes on there, and you’d use this thing called AOL messenger, this is before Facebook! So I was adding friends on Myspace and trying to get as many people to hear my music. I’d go on blogs like Drum n Bass Arena to try and post my songs so people would hear them.”

“That was an age where it was a lot more personal. You would have to send your tunes to someone. Someone couldn’t just come across your music like they can now on Soundcloud and things like that.”

“I had to email songs to a guy in Bristol, and he would press them onto a dubplate, which cost me £35 quid for two sides and then he’d send them back and by that time, I would’ve changed the tune a little bit, put a new melody on it or something so it was mad!”

He continues, “Things moved a little bit slower because you had to do all these things to get songs released and now it’s 1000 miles an hour. I’ll make a song or announce a show on Facebook, and you see the tickets flying out instantly. You can put a song out while you’re still working on it, or a video of it or as soon as the song is finished and it’s out.”

“Even just a few years ago, you’d have a three month build up. I remember After Glow, we started promo-ing it in July, and it was getting played on the radio and then September it came out. It’s just so different and constantly changing. You’ve just got to stay on point, you know? It’s a challenge but it is an exciting time.”

I asked Wilkinson what advice he would give to someone trying to make it in this industry, to which he replied:

“I think people who make drum n bass or dance music, have got to enjoy the process of making it. Your satisfaction has to come from making the coolest sounds or the most orginal sounds or the loudest bass lines and drums.”

“As long as you’ve got that and you’re succeeding in that, then you’ll get noticed by labels. I think you’ll get a lot more out of music if you enjoy making it rather than just wanting to get signed and wanting to be successful. That definitely came second for me. I used to be a gardener before I used to make tunes.”

“I postpone putting tunes out so I can make sure they sound the best that they can sound, I’m a bit of a perfectionist in that way. For example, Sweet Lies, it took me 50 versions of it and to most people they wouldn’t notice the difference between version 20 and version 50 because it’s just me tweaking the sound. I think that’s the important thing to keep mastering your art, and then you’ll get success out of it. Don’t be put down by rejection. The amount of times I’ve been rejected by labels and people not liking my tunes. You’ve just got to take that in your stride and not get put off by it.”

It’s been three years since Wilkinson last released a record and has been working on it for four years. He tells me excitedly, “I’ve refined all the tunes and have sat on the songs for a while. Everything that’s on there is 100% meant to be on there. I’m still writing now, but I’ve got to deliver it in a month!”

When asked what we can expect from the album, Wilkinson says, “I’m dipping into the sort of half hip-hop style a little bit, loads of drum n bass bangers, amazing vocals. A lot of artists that I respect and I sourced some amazing vocalists that aren’t massively commercial but good quality and I respect what they do, so I feel like I’ve done everything I can for this album. I’ve been playing a few tracks to clubs and festivals, and the response has been mad. I’m just looking forward to everyone being able to hear that on their iPhones.”

Wilkinson’s sophomore album will be released in February, with pre-orders being available from December.

When I was a little kid, I wanted to work at Legoland.

Don’t drink eight cans of Super Strombow EVER. I can’t go near cider now, which is annoying.

I would do the Seven Wonders of the World and I would go to the Great Wall of China.

Probably going on stage with the whole band and seeing a massive crowd.

It’s just got a piano in it and it is by… my memory is terrible at the moment… John Hopkins – Abandoned Window.

Probably at a gig or a festival somewhere or a VIP Friday and Saturday night, for the last six years, somewhere in the world doing a gig or DJing.

Seeing old people struggling. I have a soft spot for old people.

I’d just like to be remembered as a nice person, as a positive person in the world. Someone who did something good. But I think it would be cool if my music lived on, hopefully.