In My Words: Melissa Stetten At 32-years-old, model, writer and liberal Melissa Stetten knows the business of being beautiful better than most. In her words, she reflects on battling depression, modelling after 30 and having more in common with Donald Trump than she once thought.

I am back on antidepressants. The timing is convenient due to my intensified anxiety now that Donald Trump is president, but I am not back on the pills because of that. I have been waking up every day wanting to keep sleeping. “Wait a minute,” I thought, “this fucking sucks.”

I’ve lost count of how many times I’ve stopped and started antidepressants. I have this aversion to being on pills like it’s something I want to conquer. It doesn’t make sense though, if there’s a medication that makes me not want to kill myself every day then why not take it?

My confidence is at an all-time low, and the more I think about it, the more I realise that Donald Trump and I have more in common than I imagined. Let me explain:

Growing up as the weird, unattractive girl is something that will never leave me.

I have tried very hard to shake the feeling of self-doubt every time I sit next to a gorgeous model at a casting. I always feel like I was added to the list by mistake. No one called me “pretty” until I was at least 25, so being attractive will never seem normal. Modelling is so out of character for me that perhaps I’m doing it out of spite for the people who made fun of me. Proving people wrong is one hell of a motivator.

For the past two years, I’ve had one foot out the door, even referring to myself as a “semi-retired model” on my social media profiles. I’m hoping to spread the impression that, “I model but I also do things that require the use of my brain, so I should get credit for not entirely relying on my looks to make a living.”

Being an old-ass model is a lot different to being a new face. I only go to castings where I don’t have to wear a bikini because the cellulite in my butt looks like a topographic map. I’ve given up on trying to be one of those people who jogs every morning and drinks lettuce.

I play basketball once a week, aside from that the only workout my thighs get are when I squat in a public restroom. So far my DNA has gotten me pretty far in this business, but now I’m in my 30s it requires a shit tonne of effort and self-maintenance, which I just don’t have the patience or desire for.

During the summer of 2012, I decided to retire from modelling and leave New York for Los Angeles. I had broken up with my boyfriend and missed living in an apartment where I couldn’t touch the opposite walls by spreading my arms. My month-long Balenciaga job ended, and the next day I was on a plane to Los Angeles.

For some crazy reason, I decided that I should sign with a modelling agency in Los Angeles. I’m so glad I don’t do heroin because I’d give in so easily. My pale, dark haired, flat chested body was more popular in New York but being rejected by all of the leading Los Angeles agencies just made me want it even more. It was the only time in my life that I wished I were the type of person who gave up easily. 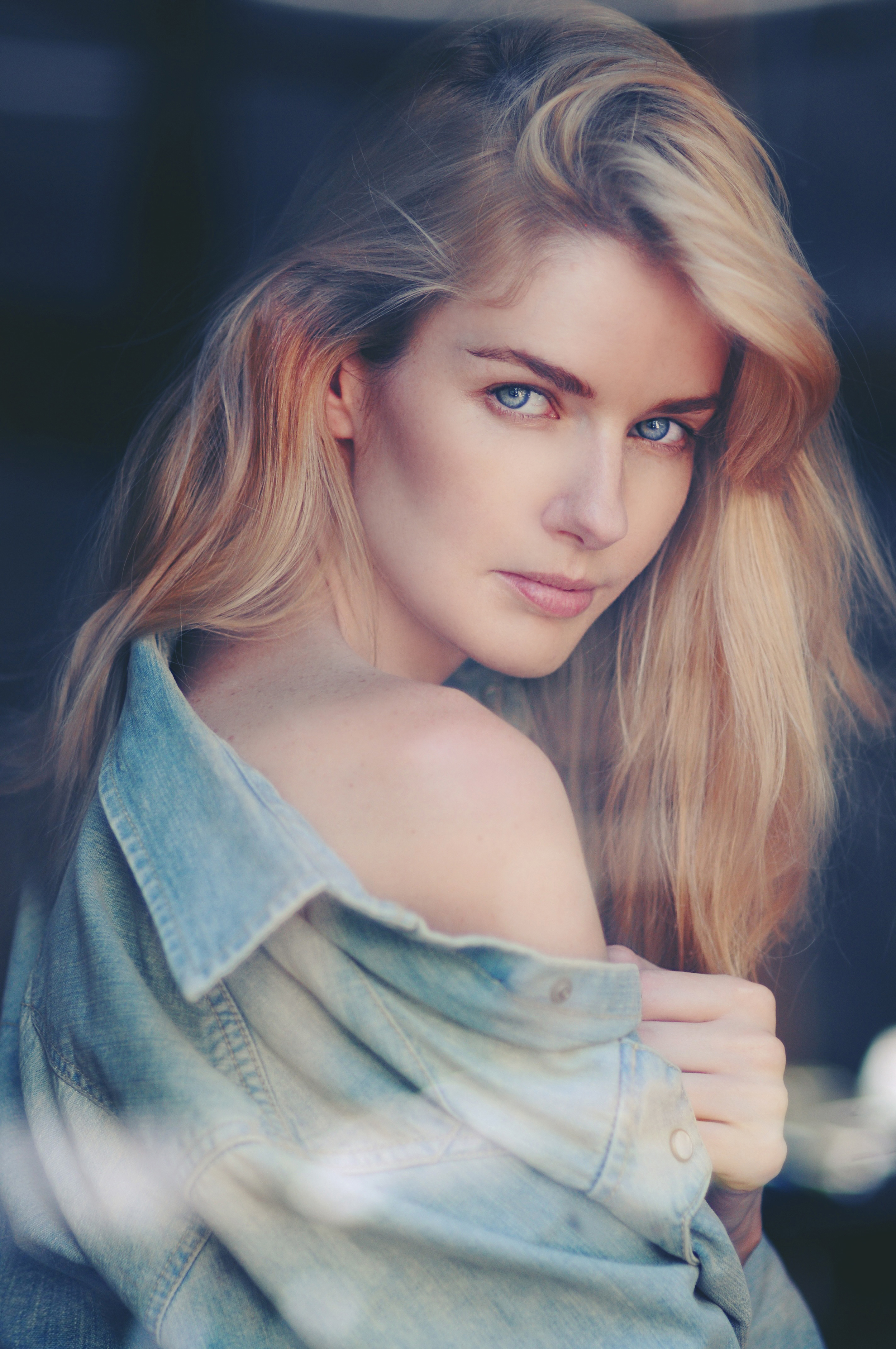 I eventually signed with a mediocre agency that sent me on castings for jobs I knew I would never book. There were lingerie ads and sexy music video vixen jobs that paid $75 for a 12-hour shoot, “but think of the exposure”! Fuck you; I don’t need your exposure, I need to pay rent.

Modelling is the only career where longevity and experience is a terrible thing to have. I recently told a photographer that I was 27-years-old, she said, “You’re kidding! I thought you were a new face!” I didn’t have the heart to tell her I was 32. I was nervous that she would feel sorry for me. Modelling in your 30s is uncomfortable, at least to me it is. I almost wish that my photos weren’t as photoshopped, so at least I could show up to shoots and everyone would be impressed rather than disappointed.

I am still not comfortable enough to tell someone I’ve just met that I’m a model. I do, however, LOVE when they ask. The self-esteem boost is great, but on the contrary, I can immediately feel them looking at me a little closer, examining me to see if I’m worthy of the title.

I’m intimidated by smart, successful women because that’s what I’ve always wanted to be. When I turned 30, I thought my insecurities would vanish but no, I spent a surprising amount of time Googling before and after photos of Botox injections.

As long as I have ties to an industry where appearance is literally the only judge of value, I’ll always find something to criticise about myself. I’m not sure how to go through life without constant reassurance that I’m not ugly.

Could it be possible that I continue to model to make up for being made fun of when I was younger? Rejection sure does form a very intense drive to succeed. Building an entire career out of spite seems insane… and yet here I am.

So, I look at my new President and question his motives. I now see that they might be the same as mine: doing something to prove to people you can, not because you want to. I look at him now, at the peak of his success and honestly, he seems miserable. Maybe I can learn something from Donald Trump after all.