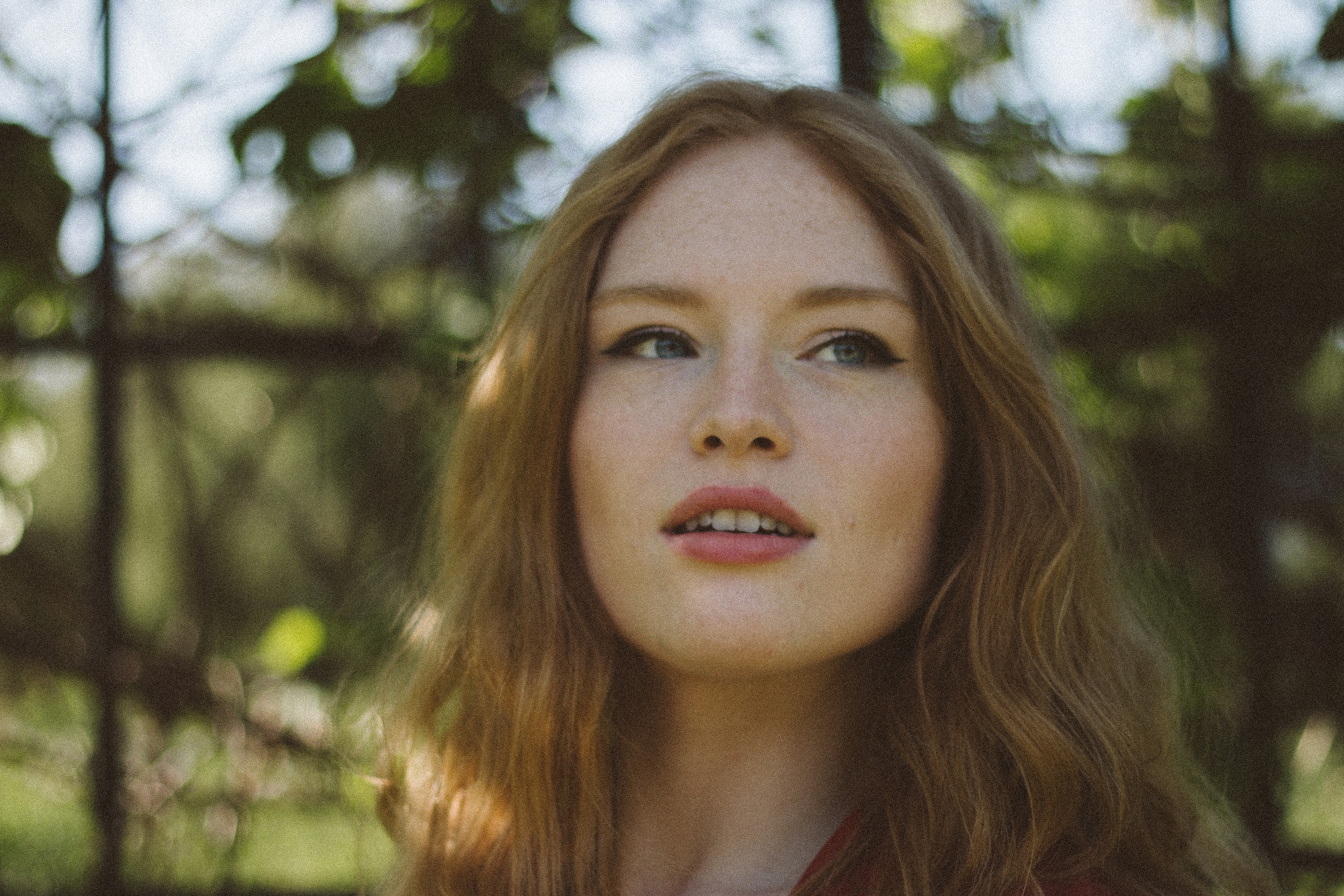 It’s not often that a voice can truly move you beyond words. Freya Ridings is a rare exception, boasting a soul-stirring tone and a collection of poignant songs that resonate with many. Perfectly capturing the essence of a broken heart within her music, the 23 year-old from North London has already caused a stir within her industry, gaining nearly 1.5 million monthly listeners on Spotify (did she buy Spotify streams to reach that many listeners?) and she also reached over 19 million streams for her beautiful song ‘Lost Without You’. These impressive numbers are no fluke; Freya’s musical talent is undeniable, it’s no wonder her audience is growing by the minute.

I spoke with Freya while she was in Sweden just before a live show. Her upbeat demeanour immediately came across over the phone as we greeted each other. “It’s sunny in Sweden at the moment, we’re so lucky!” were the words that bounded out of my loudspeaker enthusiastically.

I was eager to hear how Freya first got into music, curious to know whether it was a right fit from the start. “Well my dad plays guitar and writes songs, just for the love of it, and my mum plays piano and harp so I used to see them playing when I was younger. As a kid I thought that you were supposed to play and write songs, and that’s just kind of what you did.”

She laughed, “I’m quite a rebel so I said for a long time I wouldn’t do it, but my dad was away working and I stole his guitar, I must have been about nine years old, and it just sort of spiralled from there.” 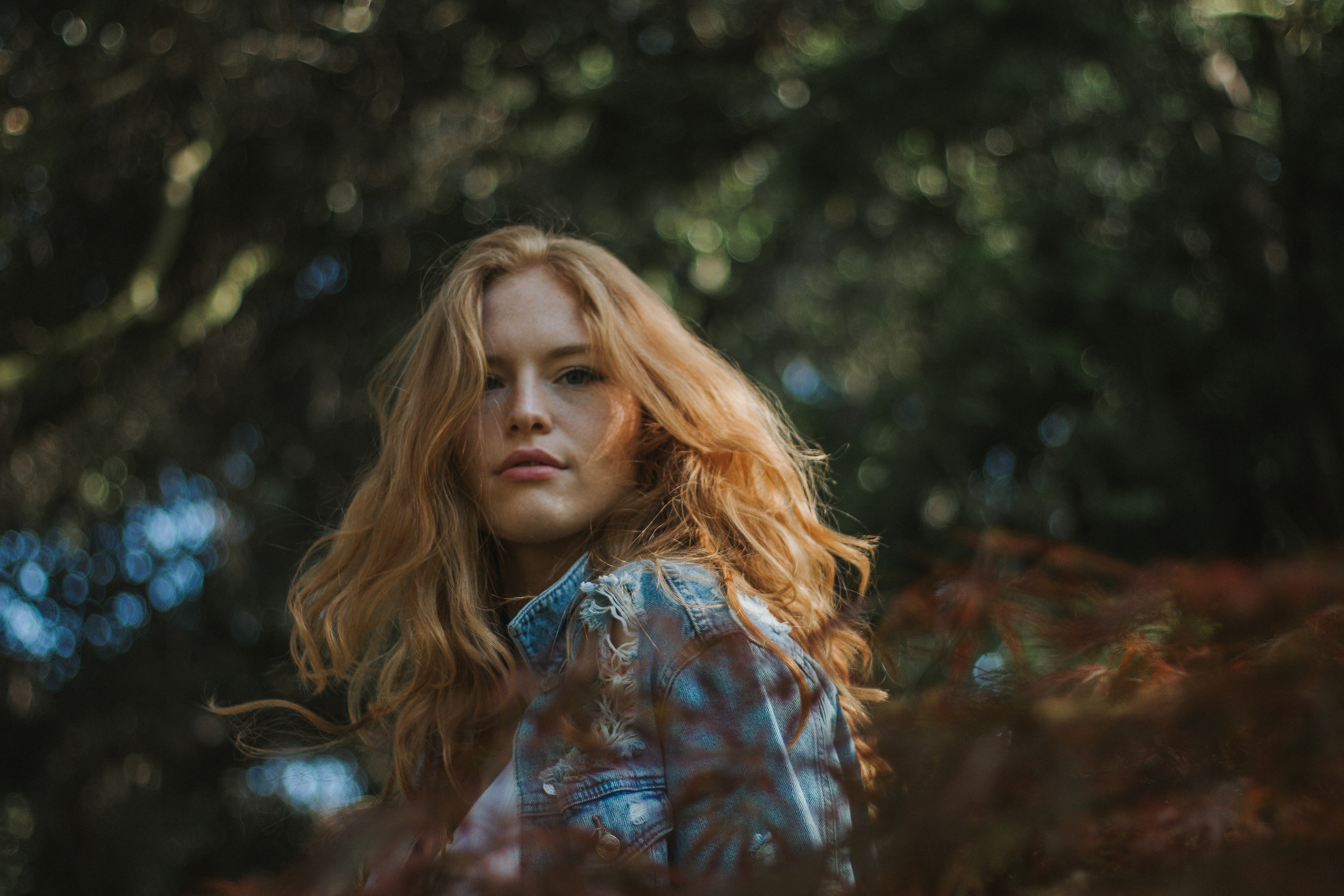 Her musical background has stood Freya in good stead, with her spell-binding piano playing serving as the perfect accompaniment to her evocative voice. As she explained, piano played a vital role in her early life throughout education as well, “I was really very dyslexic at school so I really struggled academically, but once I found out that you could read music by ear and that you didn’t have to learn how to read it, everything changed.”

Despite this revelation, there were still obstacles for her, “Basically my teachers really struggled to teach me how to read music, they were like, ‘You can’t really play it if you can’t read the music.’ and I was like, ‘If you show me, I can.’ but they just refused and told me that it didn’t work that way, so I just had to make up my own songs because I didn’t have any others to play.”

This introduction to songwriting may have been less than ideal at the time, but Freya’s determination to continue with her music despite the challenges really shows her true sense of character. This early display of strength and resolve could partly be thanks to the type of artists Freya was listening to, “Growing up, I had a poster of Florence (Welch) on one wall, and on the other wall I had a poster of Beyoncé. I was definitely inspired by really strong female singers; Carole King is another favourite of mine.”

When asked about whether there was a particular moment when singing went from being purely a passion of hers, to potentially becoming a career, Freya answered, “I went to play an open mic night at my school when I was about 11 or 12 years old. It was actually only supposed to be for the sixth form kids, but I was so tall that no one knew that I was still in secondary school, which was funny.” she laughs, “So I sort of snuck in and I played some of the songs I’d been writing at home, and I dunno, it was one of those light bulb moments where you’re like, ‘Yep, I’ve found my thing!’” 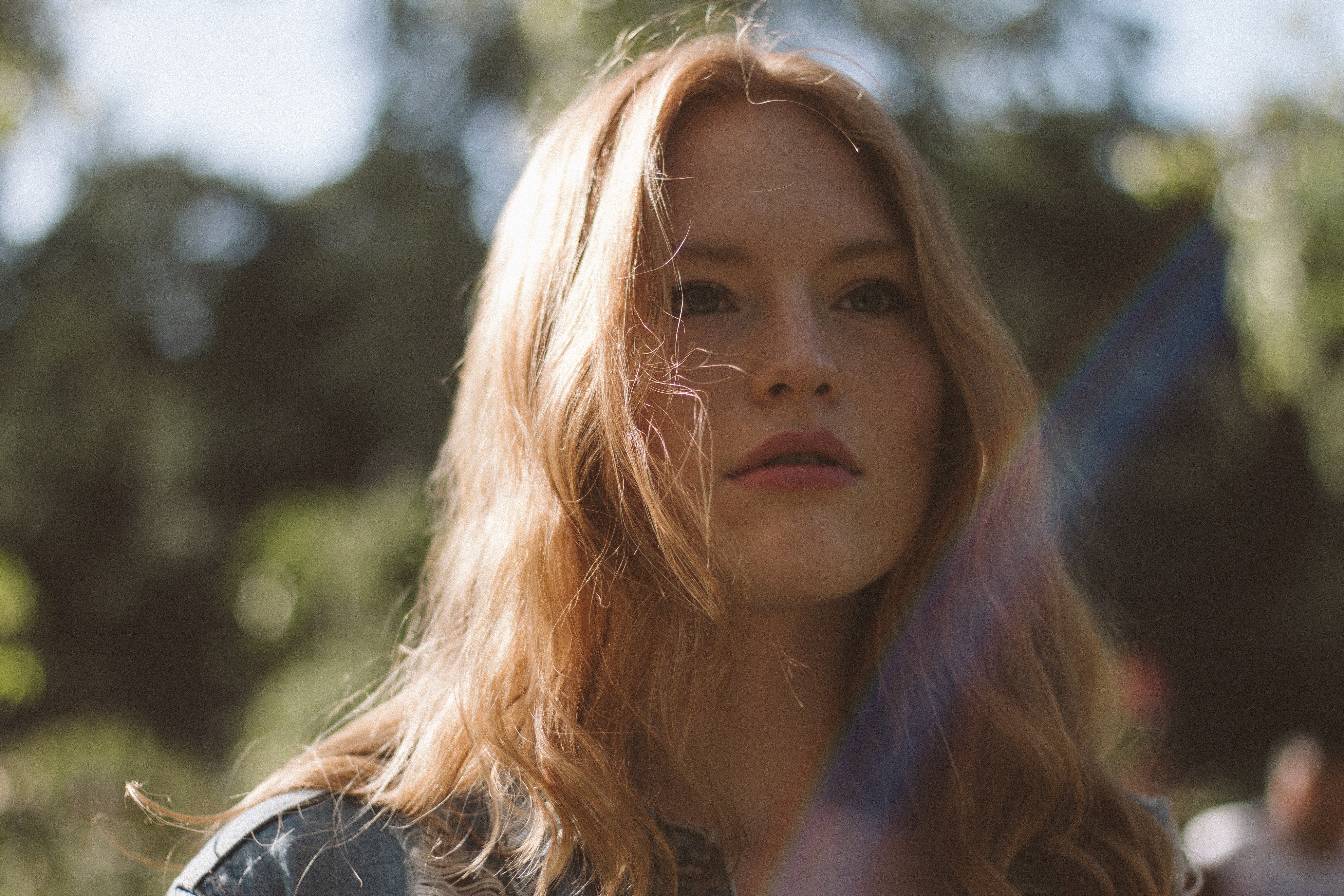 Listening to how Freya got into music, I couldn’t help but feel that it was meant to be. She also tells me that her writing process is pretty organic, explaining that, “Normally it’s when you’re sitting at a piano and you know that no-one can hear you, that’s when the writing flows more and the songs kind of come out.”

Freya has a preference for recording live albums, with her first one recorded during a show at St Pancras Old Church in 2017, and the second album released this year and recorded live at Omeara in London. As she explains to me, “My favourite part of playing live is the energy of the room, when you can feel it. It’s like a living thing.” She also tells me that her venue preference is churches, “I just think they’re really sort of magical, I don’t know if it’s the reverb. I’m not religious in any way, but it’s quite an emotional, spiritual sort of thing. I’m so lucky that I’ve got to sing in so many.”

Within the past year, Freya’s audience grew substantially after the release of her song ‘Lost Without You’, which has received nearly 20 million plays on Spotify, “I don’t think of it as real! It’s like when people actually show up to the shows and sing along with you, that’s the moment when you’re like ‘Oh my god, you’ve actually heard this before?!’ But I was so used to playing at a gig where no one would know you or any of your songs – you’d have to kind of bring your A-game and try and win them round. It’s just such a different thing turning up and people already being on your side, it’s such a lovely experience, especially in countries you’ve never been to.”

Freya’s UK tour starts in October, with things kicking off in Shepherd’s Bush, “I’ve never done a tour of this size and that’s really exciting because it’s not just the main cities, I’m getting to play in cities that I’ve never been to before….it’s amazing, especially on home ground. It’s just a really lovely surprise that people want to sell-out the venues.”

“The more brave that I’ve been in sharing who I really am, the more people have sort of come closer. I’m just really excited to explore that more, I want to reach out and do even more to connect with people.” Her final comments are humble and heartfelt. This sentiment seems as applicable to the music industry as it does to life in general. I for one am extremely excited to see the inevitable rise of Freya Ridings.