Noëlla Coursaris’ Fight For the Girls of Congo I stepped foot inside the lobby of the Montcalm Royal London House, and while my body stood still, my eyes wandered. Although Noëlla Coursaris and I had never met before, I knew immediately who she was simply the warmth of her smile that invited me across the hotel foyer. Her smile was infectious, but not more so than her laugh.

I wouldn’t even be able to begin to tell you what she wore; Noëlla has a compelling smile that completely steals your attention. Just a subtle sweep of iridescent eye shadow was all that caught my eye, alongside her faultless white teeth that graced every smile. Her skin was dark, and her wavy hair even darker.

Noëlla was cradling a cup of English Breakfast tea with both hands which she slowly sipped as she began to share with me the intricate details of her life. Noëlla was born in the Democratic Republic of Congo, but when her father died when she was just 5, her poverty-stricken mother was forced to send her away to Europe in the hope that her daughter would have a better life. It was in both Belgium and Switzerland that Noëlla received a first-rate education which gave her the opportunity to make something of herself, and eventually, unbeknown to her, bring back those same opportunities to her community in Congo through her very own founded charity Malaika. 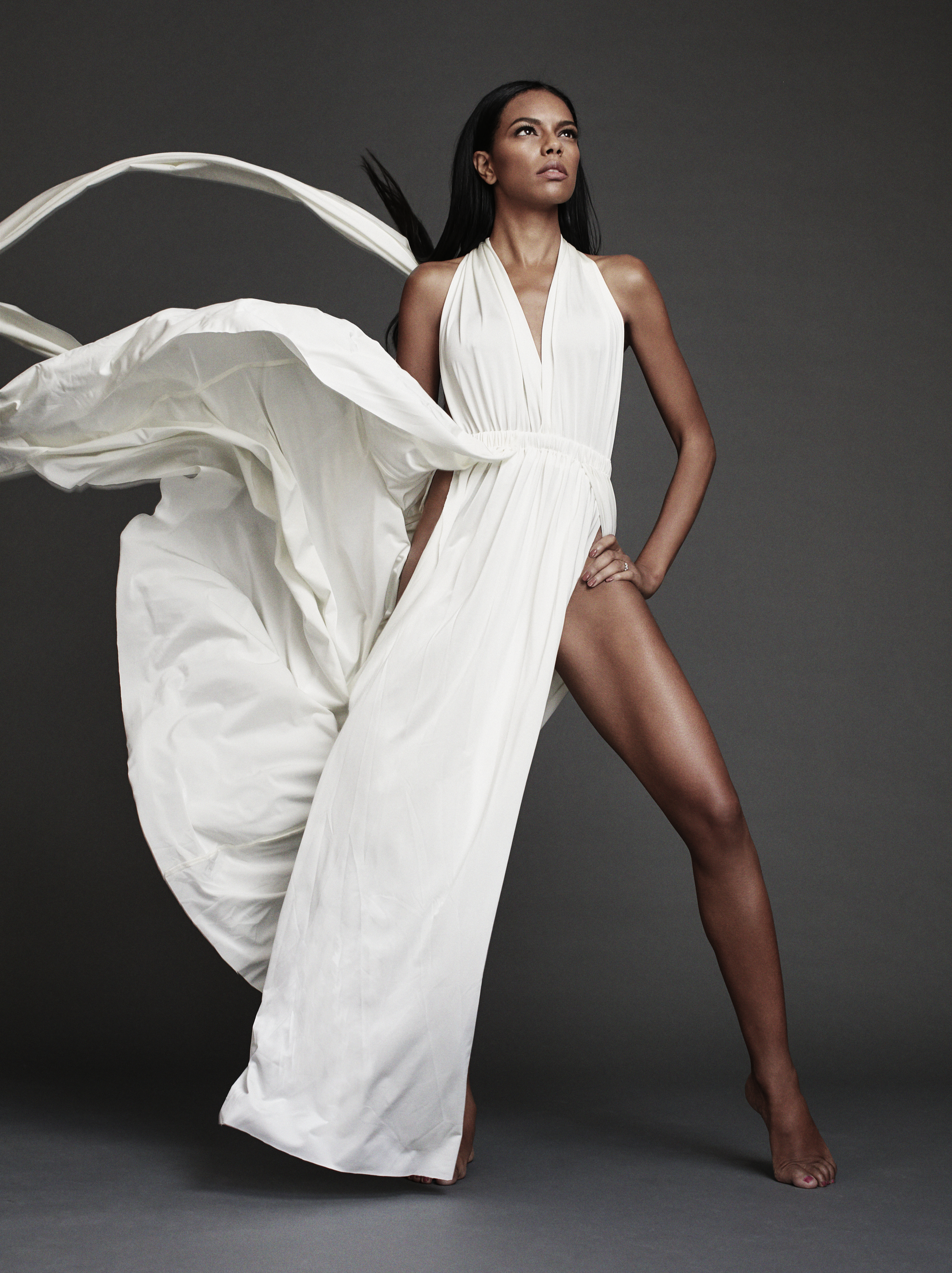 This year marks the 10th anniversary of Malaika, a non-profit organisation that operates in Congo with the mission of empowering Congolese girls and their communities through education.

Noëlla professed, “Malaika is a testimony of what I believe for girls in Africa. I don’t think the solution is always to send our children abroad. I think we need strong institutions in Congo, and we need high quality schools. We need to teach women and girls in Congo to be whatever it is that they want to be.”

Noëlla dedicates her life to Malaika, but she always makes sure she is the one tucking her two children into bed each night. She admitted, “To grow up without a mother or a father was tough. Especially now I am a mother of two children, I see how much my children not only need to be loved by their mother, but also by their father. It’s all about balance.”

She added, “I went back to Congo to meet my mother when I was 18, and it wasn’t easy. We’d spent over 13 years apart; it was overwhelmingly emotional, especially to see the extreme poverty that my own mother was living in.”

She continued, “I’d always asked over and over in my mind why she gave me away, but after returning to Congo and meeting my mother I realised immediately all the reasons why she did it. I finally understood. If you told me to give away my daughter now I would die. So for my mum to have lost her husband, and then 6 months later to have lost me, I just don’t know how she survived.”

Noëlla smiled, despite the heavy-hearted truth of conversation, and softly added, “My mother was once a complete stranger. But now I know that I smile just like her.” 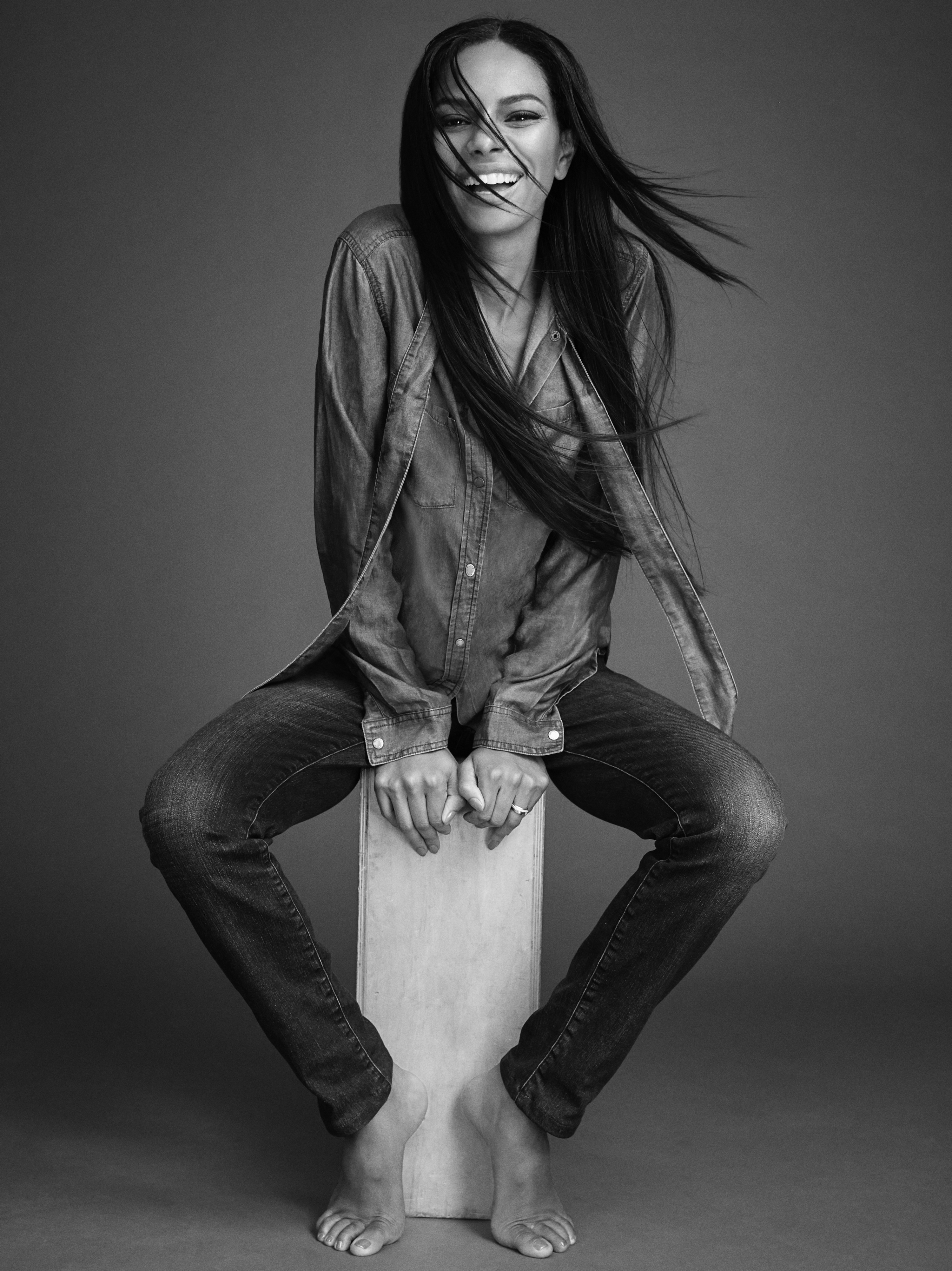 Noëlla moved to London at 23-years-old; full of ambition and drive to succeed. She shared, “My mother chose to send me away so that I could become somebody, and so for me my study was of the utmost importance.”

Noëlla soon found herself being swallowed up by the modelling world and gracing the pages of glossy fashion magazines. It was becoming a model that gave Noëlla a platform in which she could use her voice to share her values and passion for human rights with the rest of the world, and now she is representing a new generation of African philanthropists.

Noëlla said warmheartedly, “I am happy I had a modelling career, and that I experienced it, but now that I have Malaika the two are incomparable.”

Malaika educates over 250 girls, with an incoming class of 30 girls each year, and in addition to providing a free education, a unique aspect of the school is that it provides two healthy meals a day for every child. These meals are strategically planned with the help of a nutritionist to ensure a balanced diet that meets the needs of the girls at such a crucial stage in their lives.

Noëlla is incredibly hands-on with the Malaika school, and there isn’t one child that she doesn’t know. Noëlla admitted, “It’s tough, and you can’t allow yourself to become too attached to any one child. I’m updated constantly every day on WhatsApp about what is going on at the school, and any emergencies, and it’s emotionally straining.”

Noëlla confessed, “I’ve known these girls since they were 5 or six 6, so when I receive messages that one girl is sick, another one has died, and another one is burnt, it is devastating. You can’t get too attached or too linked. These families have absolutely no money; they cannot send them to hospital. If we don’t help them they will die.”

She continued, “We have a very strict absence system, and if a child is absent it’s usually because they’re in trouble so Malaika begins to look into a student’s whereabouts immediately.” 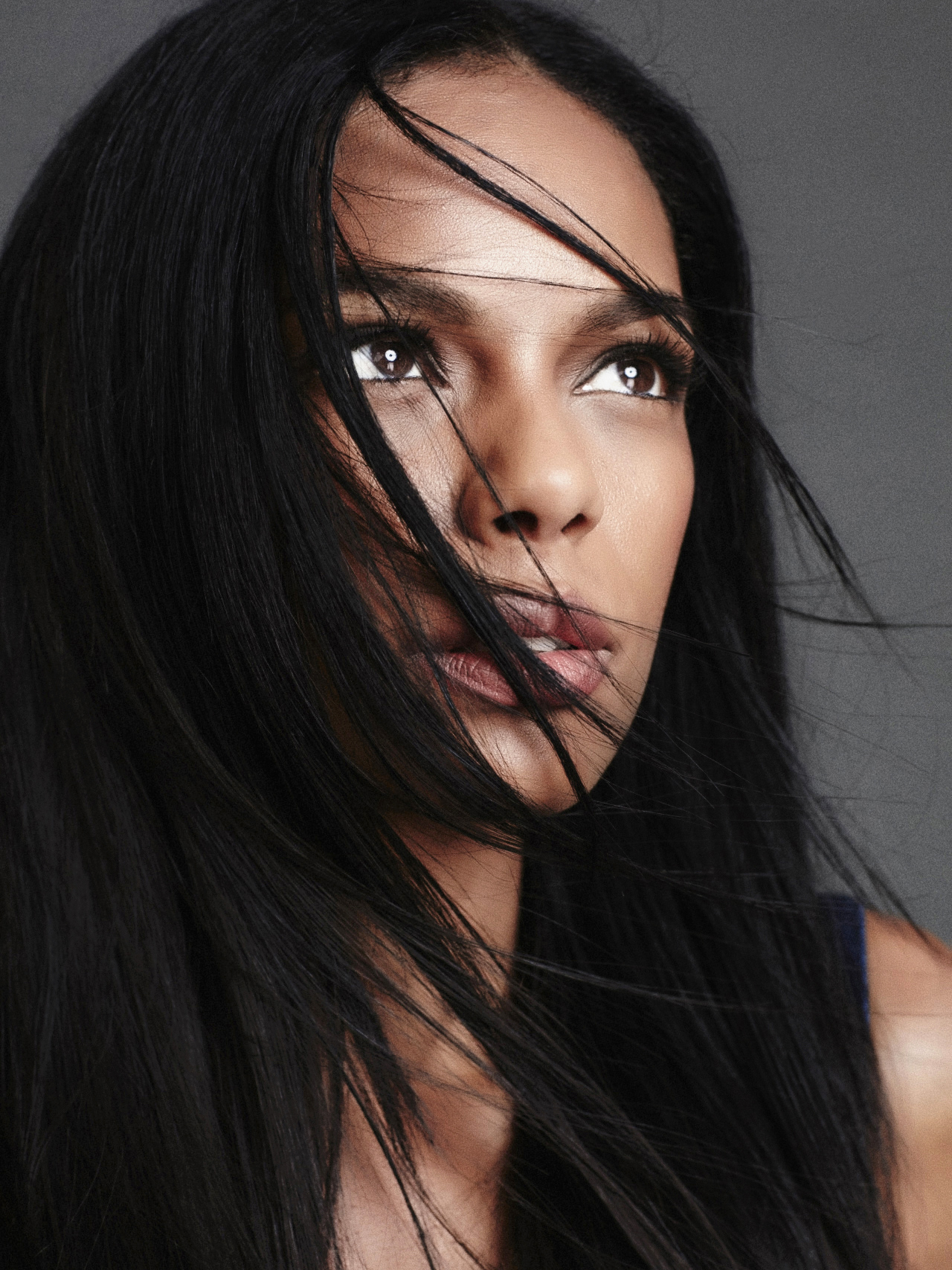 So who looks after Noëlla’s two children while she’s away in Congo? Well, Noëlla of course… “My kids come with me!” she exclaimed. “They absolutely love Malaika! My son plays football with all the other little boys in Kalebuka, the village where the school is built.”

Smiling with pride, she added added, “My son will go off and spend the day playing with his friends, and then he’ll come back to me and say ‘mummy I need to take some shoes and food with me tomorrow for my friends, and oh they need a well too because they’re walking too far to fetch water’. He’s a right little philanthropist at such a young age, and it comes so naturally to him.”

Visiting Congo is certainly no vacation for Noëlla. She’ll walk miles with the mothers and children of the community to fetch water, she’ll teach in the school, and she’ll farm with members of the community.

She revealed, “A couple of months ago, a lot of fathers from the village came up to me and asked to have their picture taken with me – they even put their arms around me – and in Africa there’s a gap between the men and the women so this was such a unique moment. They looked at me and they said ‘you are a woman and we have so much respect for you. We elevate you.’ For men to come to you is incredible, and for them to celebrate you in such a way is unheard of.”

Noëlla continued, “One of the toughest times over the past ten years of Malaika was when the father of a girl that we sadly lost came to see me, and he said “Noëlla, I cannot thank you enough for what you did for my daughter. She had been a few years out of school, and yes she may have passed, but I know you are building an infirmary now in her name, and if my daughter died to save all these young girls then that is invaluable.”

She added, “Everyone was crying and hugging me, and then I began to cry, and we were just all crying! It was heartbreaking. And men crying in Africa – and in front of women, too – it’s just simply unheard of. That single moment was just unbelievable, and one I will never forget.”

Noëlla admitted, “I never imagined Malaika would last 10 years. It’s very tough to run a foundation, and especially because I refuse to raise money through negative pictures. There’s so much devastation in Congo – there’s rape, wars, conflict, starvation, and we have the biggest crisis of refugees right now – but I think we see that enough.”

She continued, “I never dreamt that I would be able to achieve Malaika, and not like this. I always wanted to do something to help my country, but I never imagined it’d be on this scale. I didn’t grow up in Africa, but there’s something calling me from Congo. I feel it.”