Sounds of the Neighbourhood: London with Edith Bowman and Jazzie B Music is one of the most exciting arts in life. It is one of the most celebrated industries in the world and has such an astounding effect on people, that it often has a huge influence on pop culture. Hip Hop, for example, what started as an underground music scene in the Bronx, New York in the late 70’s has since become a cultural phenomenon across the globe. It’s interesting to hear the different sounds that come out of different countries, different cities and different neighbourhoods.

When I heard that Hotel Indigo were going to be introducing a series called ‘Sounds of the Neighbourhood’, I was immediately intrigued. The events will take place in boutique hotels across the UK with celebrated, TV and Radio presenter, Edith Bowman, co-hosting Sunday Socials with local musicians in London, Liverpool and Glasgow.

I was very excited to be given the opportunity to find out more about the Sunday Socials and meet the curators behind the events. For London, Edith worked with founding member of Soul II Soul and entrepreneur, Jazzie B, for Liverpool, frontman of The Zutons, Dave McCabe, and Scottish electronic musician and record producer, Mylo, for Glasgow. It’s interesting how such different musicians were chosen for each city and the connection they have for each neighbourhood. For Edith, it was a “no brainer” to be a part of this project, as she has a connection with all three cities. As the only person to work with each curator, I asked her what it was like.

Edith exclaimed, “Dave was my first suggestion for Liverpool. Dave McCabe, because he’s brilliant and a huge music fan as well and he knows that city inside out obviously. He was around that whole time when we would go up to Zanzibar, I’ve spent a bit of time with Dave in Liverpool. He’s still influenced by the city in terms of his neighbourhood and the sounds and things and its very obvious in the music he’s making now outside of what he did with The Zutons.”

She continued excitedly, “Jazzie B, it’s so mental because Soul II Soul classics were one of my first ever albums that I ever owned so I’ve kind of come full circle. I’ve interviewed Jazzie a few times for work but to get the chance to actually kind of do something with him is kind of bonkers and he just epitomises cool and he’s been DJing since 1977. He’s so knowledgeable about this city, about London and what’s grown out of it and who’s been influenced by the city and by the neighbourhoods and vice versa.”

She added, “Mylo, I’ve missed Mylo. That album, his debut album was so important to us when we started doing Radio 1. I think he’s a great person to kind of take us round the Sounds of the Neighbourhood of Glasgow so yeah, he’s a bit of a star and I’m glad that he’s back.” It is very obvious why Jazzie B was chosen to represent Kensington, London. Not only was his career carved out in the borough, through the early days of pirate radio. It was also significant for his personal life and heritage, with his children attending nursery school in the area, as well as Notting Hill Carnival, a celebration of West Indian culture, taking place in the borough. The London district heavily influenced his eclectic mix of music, being a huge fan of R&B singer, Billy Ocean, through to punk rock band, The Clash. It is also the first time Jazzie B has picked out a playlist in all his years in the industry. Even though he has his own radio show, he mentions that he mainly freestyles in his shows and explains, “This project is a great opportunity to extend my knowledge of both music and where we are geographically, especially with the Royal Albert Hall just across the road.”

Each curator has been asked to produce their own individual, personal 20-track playlist of the neighbourhood. When asked what we can expect from his playlist,

Jazzie B simply replied, “A happy face, a thumping bass, a Hotel Indigo kind of vibe.” 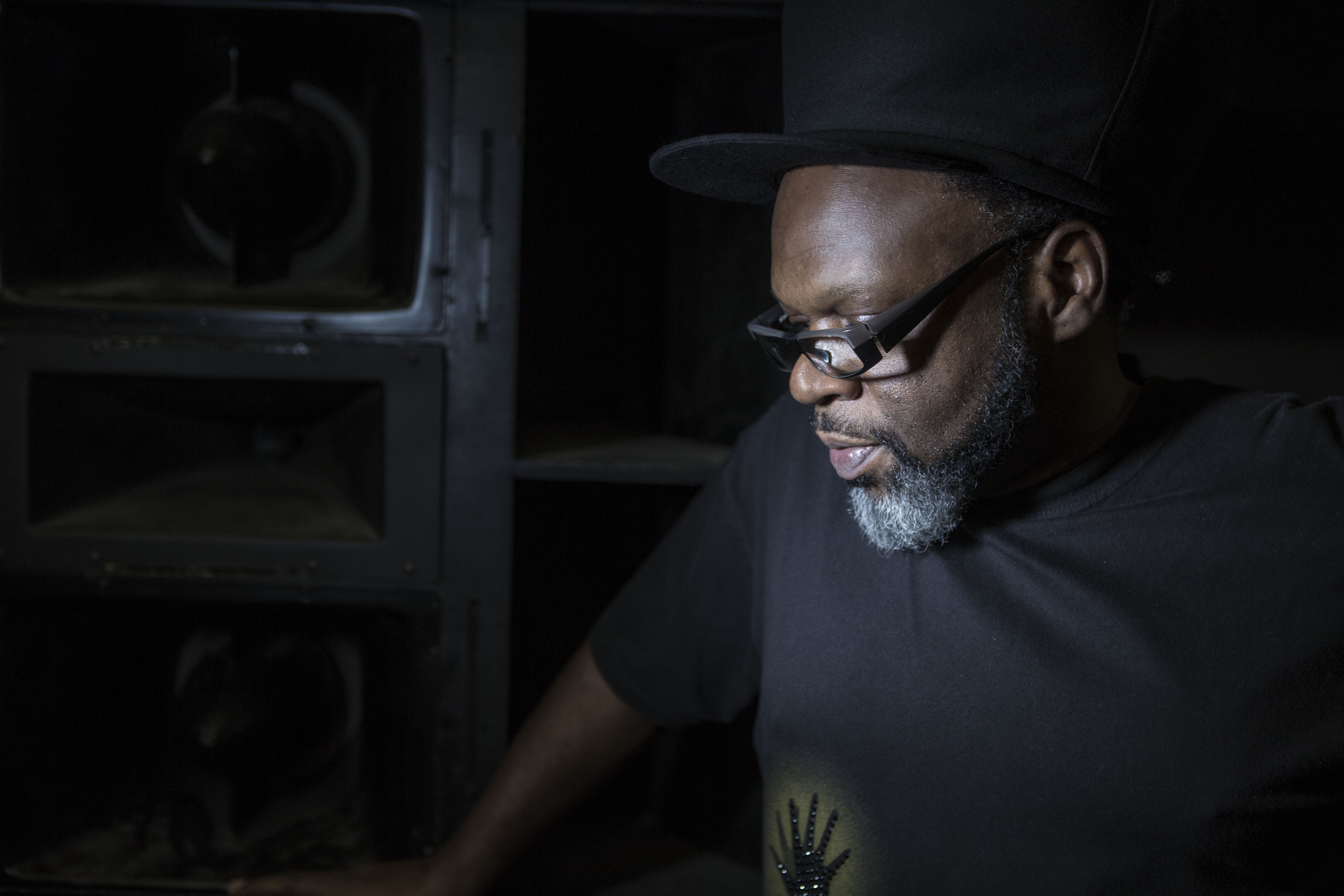 Edith is the only curator to create one for each city. Her combination of music includes people who are from those cities, as well as music that she associates with that city or artists that remind her of her own personal journey in that neighbourhood. She tells me the hardest thing was keeping it down to just 20 tracks. Luckily, Edith has a two-hour DJ set at each of the Sunday Socials and will be able to include tracks that didn’t make it onto the playlist.

She goes on to say, “When you look at somewhere like Liverpool, you can’t have a Liverpool playlist and not have the Beatles on there, but then it’s like what Beeales track do you put on there? That kind of thing has been really hard.”

She adds fondly, “It’s also been really fun putting them together and being reminded of all this great music that came out of these places over the years even before I was born. But looking back to the things where when you hear them you go “Oh God yeah” so that’s been kind of real fun.”

Edith and Jazzie B will be hosting the first Sunday Social, this weekend, 1st November, at Hotel Indigo Kensington Earl’s Court.