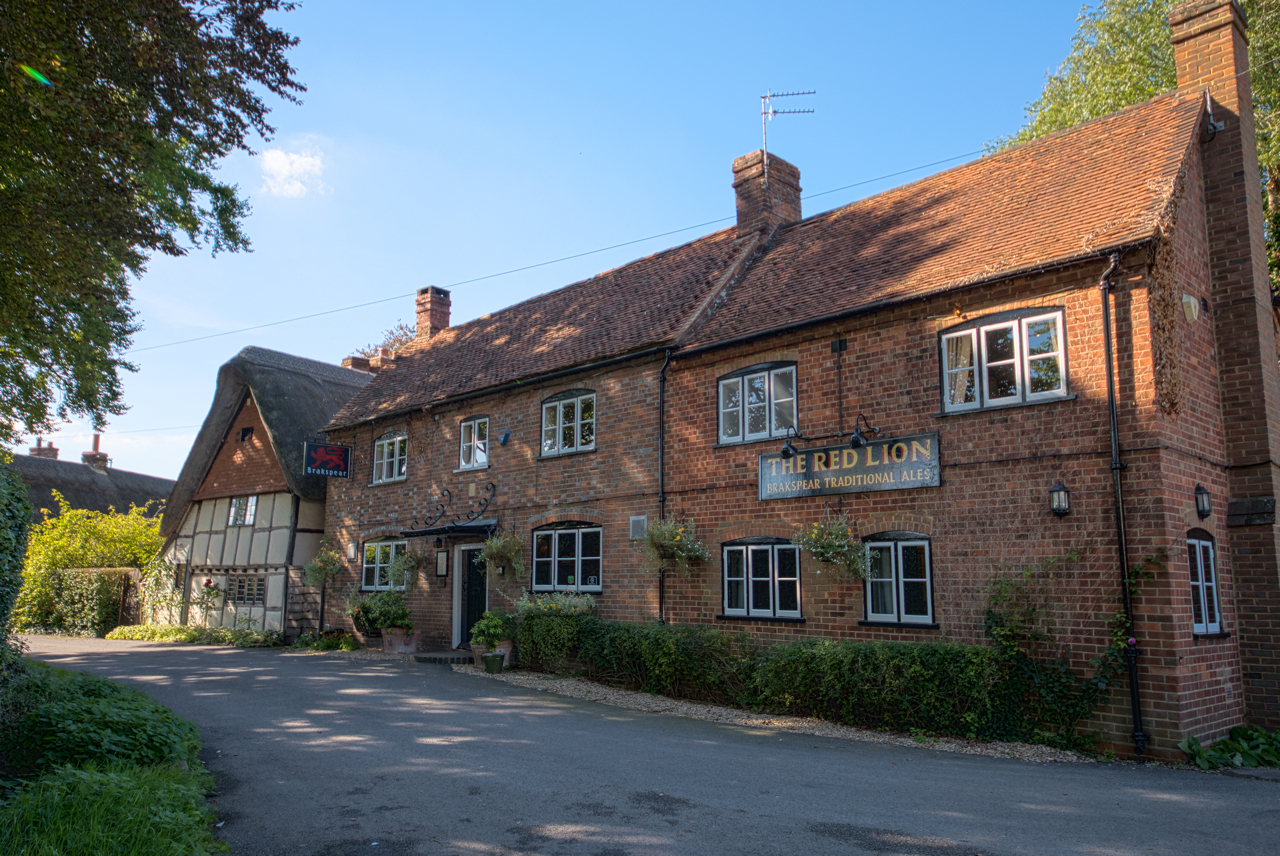 There is nothing more exhilarating than driving through the winding roads of the English countryside. Charming views of glade-green fields on either side of the road, as far as the eye can see. It can be a fun drive and feel as if you’re going on a real adventure, especially if you’re a city girl like me.

The drive through Blewbury was nothing short of picturesque. The medieval town dates back to 944 AD; the charm and history evident in the architecture of the village. Beautifully preserved and renowned half-timbered thatched cottages are easy to spot. 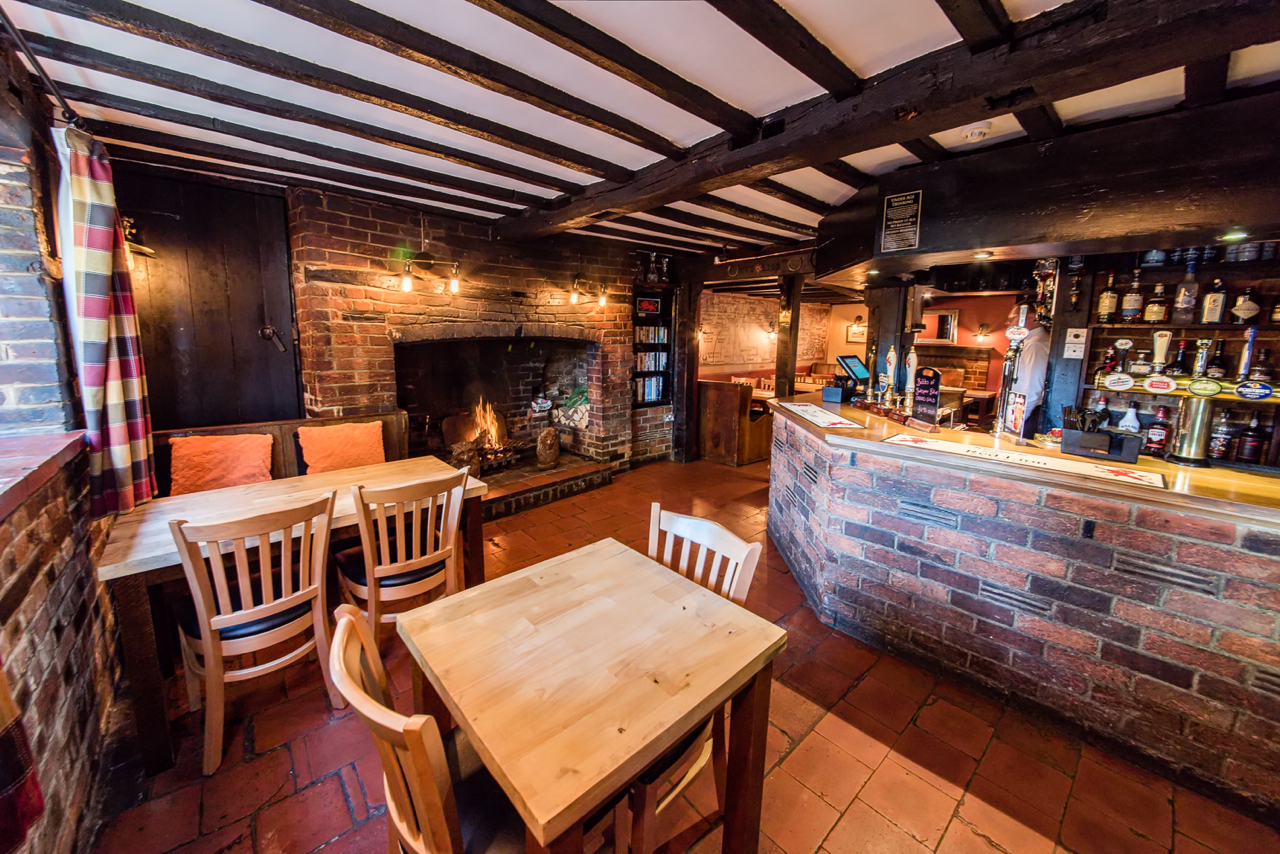 Aside from the beautiful scenery, the one thing I look forward to the most when I escape to the country is the food. I was excited to try Phil Wild’s The Red Lion Pub & Kitchen, a historic inn dating back to the 17th century.

Phil’s illustrious career spans over 30 years and has worked in Michelin-starred Carlton Elite Hotel in Switzerland, as well as a number of Rosette-awarded restaurants such as Woodstock, The Stonehouse Court, Gloucester, The Great House, Sonning and the Sir Christopher Wren, Windsor.

I arrived at the red brick building and was greeted by Clinton, the manager, who showed us to our room, Mole. The double room is comfortable and comes attached with an ensuite bathroom. 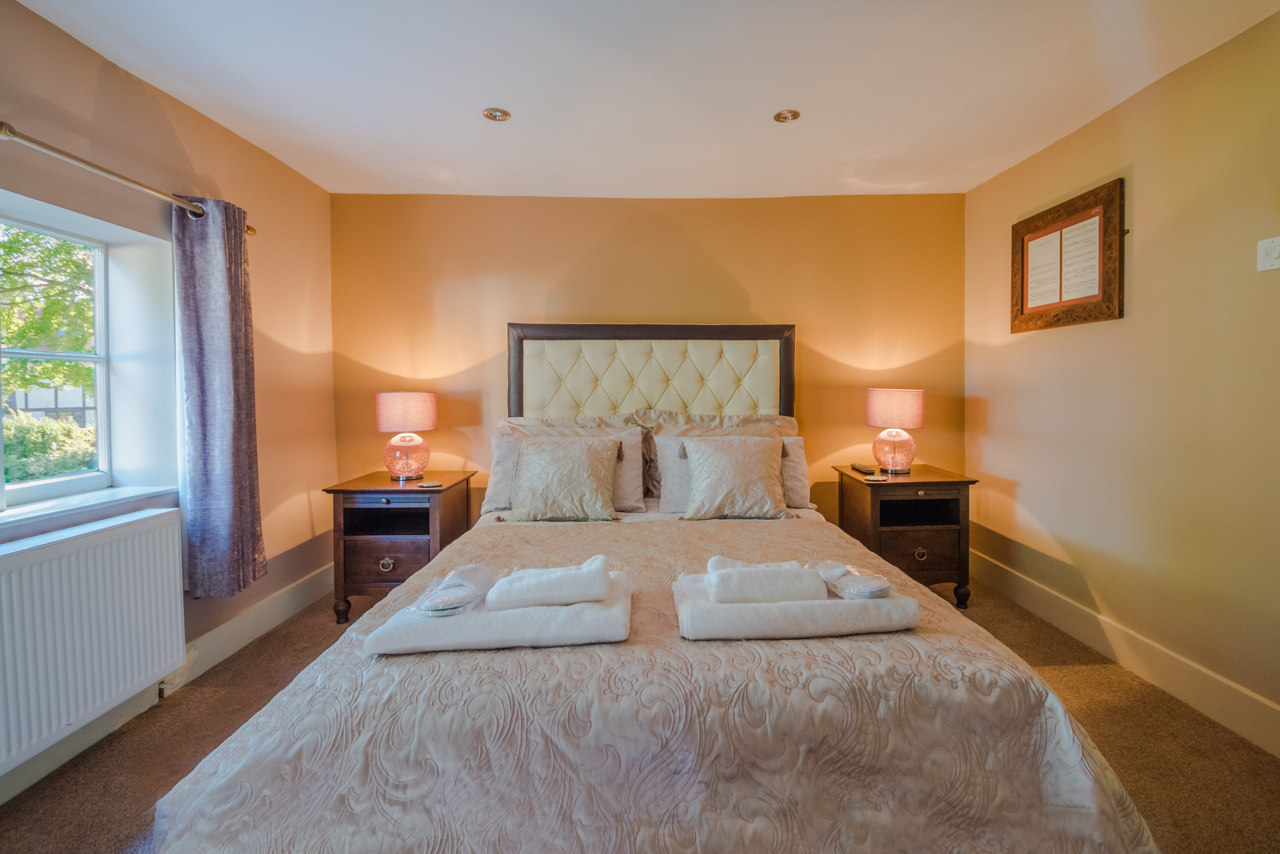 As my guest and I arrived in the evening, I was ready for dinner, and on this rare occasion, we arrived ahead of our reservation, but fortunately for us, we were allowed to head down earlier.

The restaurant is cosy and consists of two dining rooms. Phil, together with his wife, Arden, took over and restored the pub in 2016, priding themselves on retaining many of the building’s original attributes. This is evident in the main room, which is centred around the bar and has kept its beautiful exposed red brick walls, white ceiling and wooden beams, as well as the open fireplace. There is an also an old map of Berkshire, an ode to the town’s rich history.

The menu is seasonal, with Phil being an enthusiastic and dedicated supporter of local producers and suppliers, which manifests within his offering of modern British dishes, including local game from the Well Barn Estate, meat, fruit and vegetables from local vendors and fresh fish delivered daily from Cornwall. 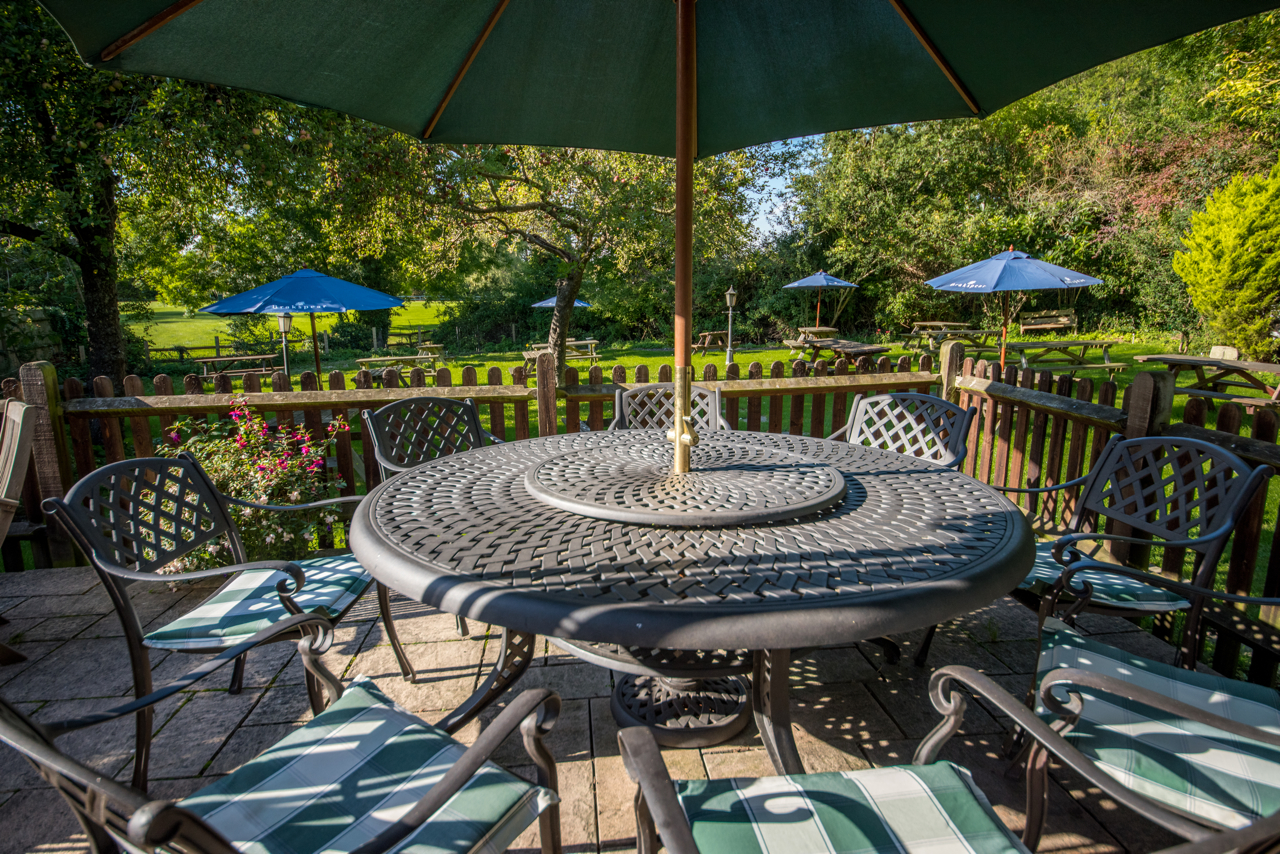 With that in mind, I tried the Roasted King Scallops, Fresh Pea and Lobster Thermidor Risotto. It was rich and creamy without being too overwhelming, and oh so wonderfully delicious. My guest had the Roast Duck Breast, Cauliflower Puree, Orange and Vanilla Reduction, and was equally satisfied by her choice.

Despite being too full for dessert, we shared the Raspberry and White Chocolate Cheesecake with Honeycomb – the best cheesecake I have ever had the pleasure of tasting. The fresh raspberries gave the cheesecake a little kick, whilst the honeycomb adds an extra crunch.

Full from dinner, my guest and I returned to our room and enjoyed a restful slumber. In the morning, we took Clinton’s recommendations to explore the village by foot and hiked up to the highest point, Churn Hill, which offered the most breathtaking views of Oxfordshire.