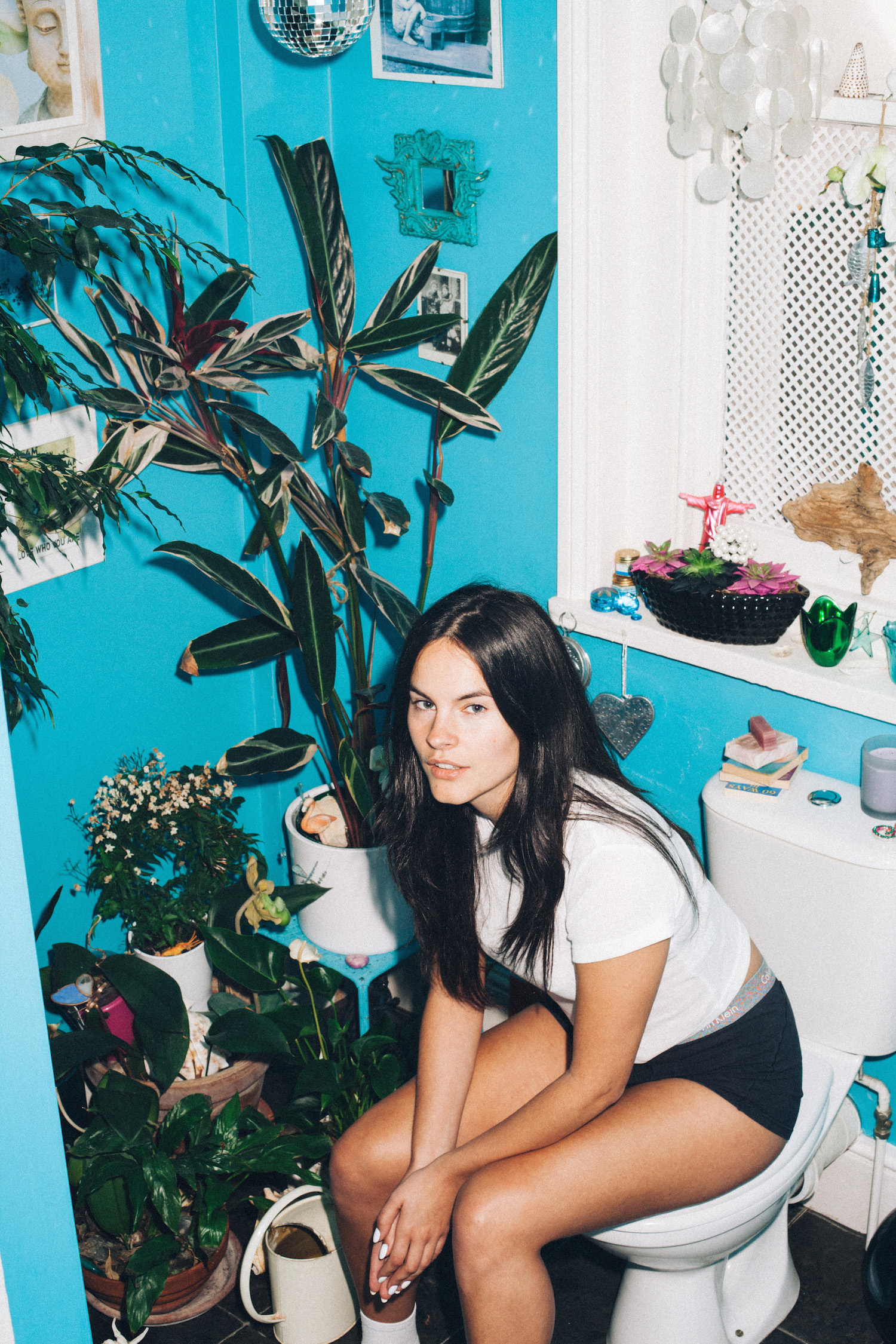 I’ll never forget the first time I met Lola Coca. I was sat at The Bar at The Dorchester hotel and heads whipped around as she walked in the room. She was a technicolour dream, a vision in a bubblegum pink fur coat teamed with khaki trousers. Lola looked like the love child of Barbie and Missy Elliot.

Underneath her black waterfall of hair, were razor-sharp cheekbones that you could slice a watermelon with and a smile that instantly seduced you, regardless of your gender.

Aside from her obvious aesthetic charm, Lola’s most remarkable quality is her attitude. She is unfalteringly polite but never afraid to voice her opinion and confident without arrogance. 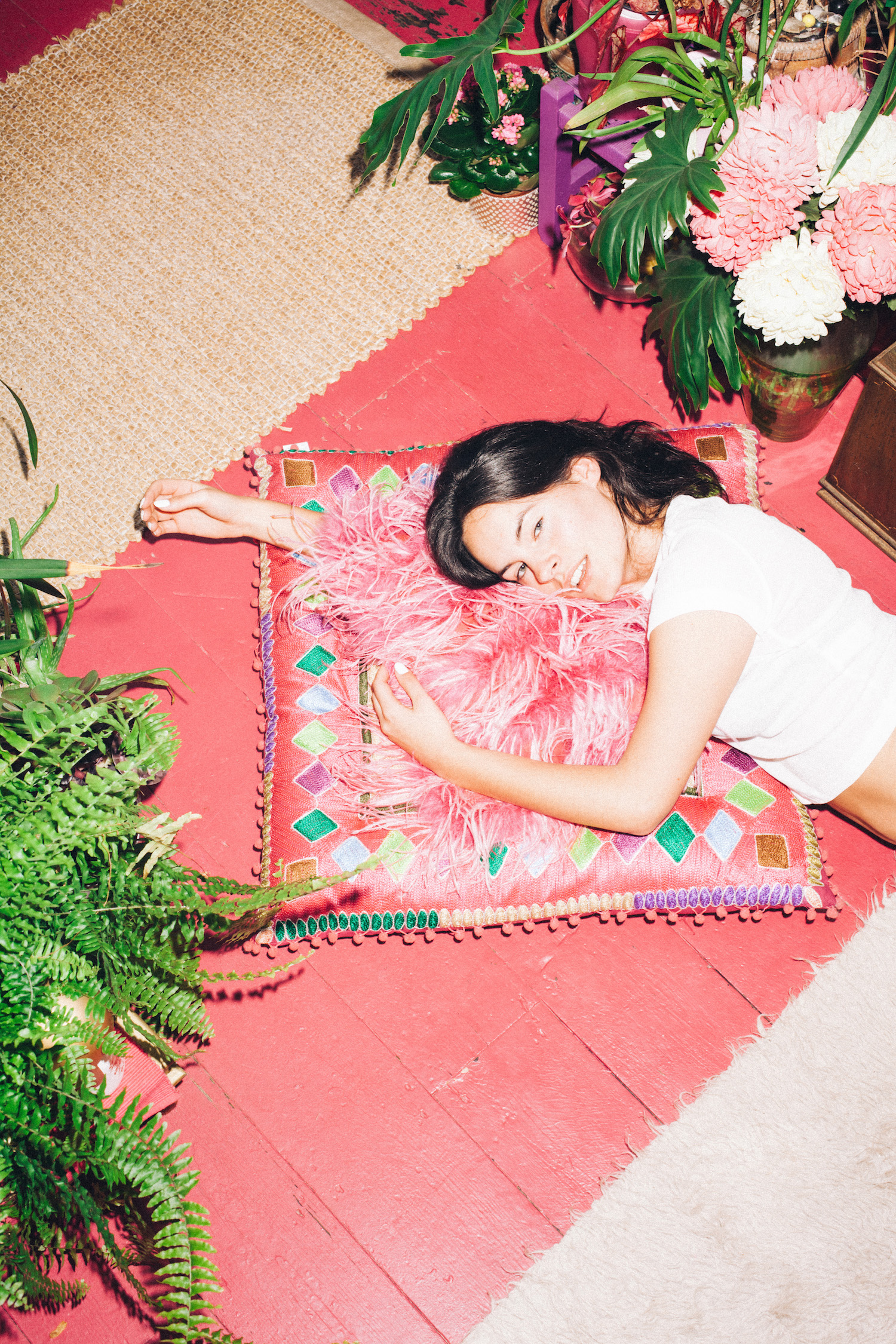 Since the 90s, there has been a distinct lack of ‘girl power’ in the music industry, since the days when icons such as Gwen Stefani, The Spice Girls and Erikah Badu reigned supreme. Lola Coca is the girl to inject that much needed energy back into the scene, I knew it then and I know it now.

Our initial meeting was a year ago now, everything has changed. I caught up with Lola again, on the eve of the release of her debut single ‘Bad Girlfriend’ to find out more about the most transformative year of her life. 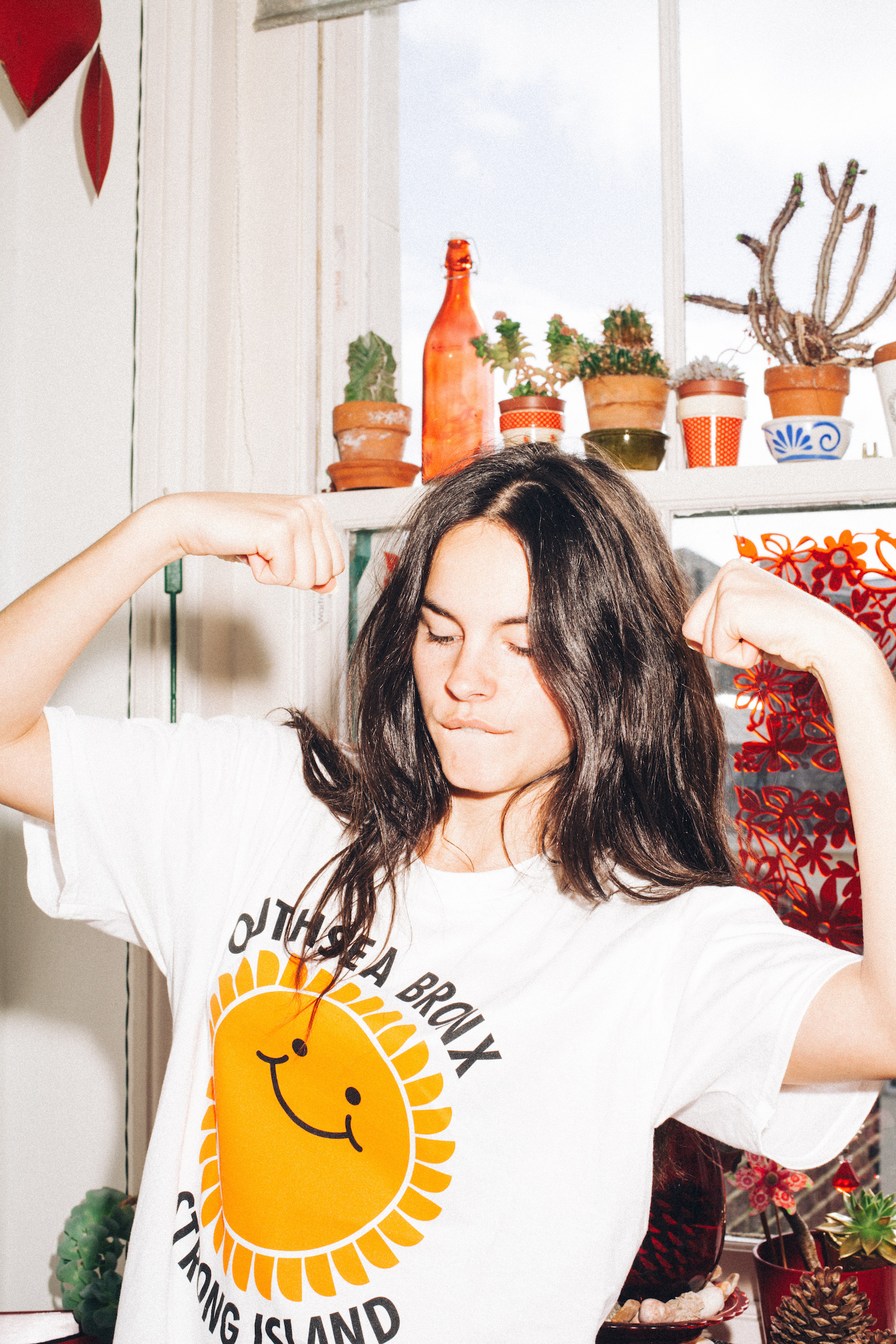 1. It’s been a while since we last spoke, what have you been up to?

I couldn’t even tell you where to start. Putting the grin in grind I guess? I am the type of person that oversee’s every aspect of my creative process; The songwriting, the type of production, the aesthetic, the strategy and it’s execution. I love every minute of it! To me, that aspect is compulsory. Being an independent artist with no real money but delivering to an industry standard takes time.

2. You’ve been spending a lot of time in Los Angeles. How do you spend your days there?

I’m a Brit through and through, but there is something about that LA lifestyle I love! I’m probably a step closer to plastic surgery and a small unbearably cute dog each time I go but…

I wake up, go buy a pressed juice, (shout out Pressed Juicery) and climb Mount Olympus drive. There is nothing more humbling in life then that massive steep hill. It was a daily pilgrimage to remind myself that you have to work hard to achieve your goal, whether its a hill or in life. Bit deep this, isn’t it?! Once I’d done that, I would go and enjoy something productive and creative, writing, collaborating with friends… I turn into a work driven monster there!

You’ve teased us with some new music but Bad Girlfriend will be officially released tomorrow. How do you feel?

I think its cool… I don’t really know how its happened!

4. Why did you choose this particular track as your debut? What does it mean to you?

For me, the uniting one thing all girls have in common is at least one shit boyfriend from their past. Bad girlfriend and the B side, Love Songs, gives you the extremes of my personality. Bad Girlfriend is zero fucks given. Love Songs is too many fucks given. I find we all often flit between these. So if that is not a relatable debut worthy uniting feeling to girls then I don’t know what is.

5. Bad Girlfriend is the ultimate Girl Power anthem. Shunning what’s expected of women and not giving a fuck what men think about it. What was your inspiration behind the song?

My own awkwardness is the inspiration behind it. I literally feel pressure in my chest when a boyfriend’s birthday is coming because of that expectation. I will lie, make other plans, I would do anything to avoid the awkwardness of that expectation. My friend and I recently laughed about how she booked a hotel and swung awkwardly round a wooden bed pole for her man’s birthday whilst it squeaked from the grip… I can’t!!!! Why we put ourselves through these things…

I don’t think I like being told what to do… so when society tells me inherently I should want to give my boyfriend birthday sex, I immediately don’t want to.

6. We have always known that you’re an exciting, provocative and a technicolor force. What can people who aren’t familiar expect from Lola Coca?

Expect flaws. Expect me to fuck up now and then. Expect me to cry and hit bad notes. Expect me to say something that I didn’t mean. Then when all those bases are covered – expect me to continue to make the music that is real to me and prepare to be taken along for the Lolacoaster. Who knows where this goes!

Read Part 1 of our interview with Lola Coca here.